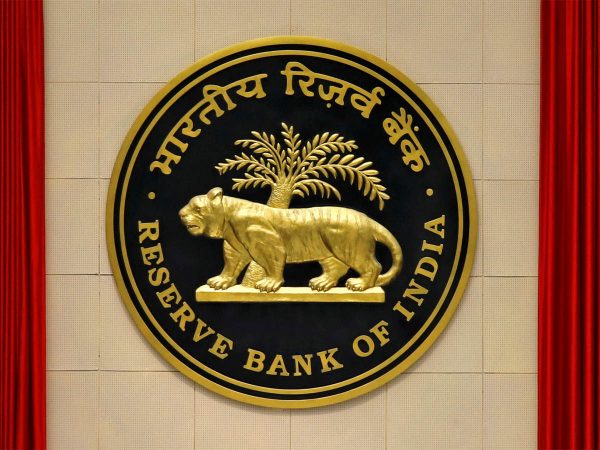 In order to provide relief to banks, depositors and borrowers who are suffering due to the current corona crisis, the Reserve Bank of India recently issued a comprehensive circular.

The circular asks each bank follow the required procedure so that consumers of banking services —mostly borrowers— are not put to any inconvenience due to the systemic prohibitive factors that may hinder their cash flow.

The main hindrance in the present norms in banks is the condition of the NPA (the non-performing asset) which means that any account of a borrower earns a black tag which blocks all transactions from that account, leaving the borrower ineligible for any other benefit and liable to face legal action for recovery.

As I argued earlier the NPA tag borrows criteria from the United States that assume uniform cash flows, which is unsuited to the reality of farming operations or the non-salaried working majority in India.

This NPA’s black tag has now been removed by the RBI, which says the instalment period under NPA is now extended by a moratorium of three months on payment of instalments, which means the black tag will be removed during this period.

In a specific query in the FAQ the RBI has clarified that the three-month moratorium (temporary hold) is applicable to all loans, including personal loans, agriculture term loans, crop loans and retail loans. It says the period of the monthly instalment payment stands extended by three months, or three instalment periods.

Agriculture is a special sector in the current crisis as the farm production of foodgrains, vegetables, fruits, sugar, milk etc. has continued to serve people in Maharashtra as also in other parts of India. As such it merits special consideration which has been done.

While all other production has come to a standstill, farm production continues to serve people in all areas in in the country. Both the union finance minister and the RBI seem to have considered the farm sector’s service in providing essential products.

In the case of agriculture, instalments are annual, as especially with sugar and other cash crops, farmer-producers get payment after a year and it is linked with district central co-operative banks through the 'link recovery system'. Hence a moratorium of three instalments means moratorium of three years. All crop and term loans are eligible for this relief.

As crop and term loans are recorded by rural co-operative societies, records of all such loans in these societies should be verified by getting loan records for the month of March. All NPAs shown in these accounts in this period are eligible for relief. All pending benefits of cash flows which were so far blocked because of the NPA tag should be immediately released without condition.

Nationalised and other banks, if at all they have offered loans to the agriculture sector or to farmers, are expected to follow the same procedure.

Again, all NPAs which are seen in loan accounts between March 1 and March 30 have been cleared of the NPA tag. All accounts formerly blocked due to the NPA tag are now released for further transactions.

It is now clear that with the NPA tag temporarily removed in all sectors, all banks, whether nationalised, co-operative or privately owned, should act promptly and issue circulars to all bodies like the urban and rural branches of banks and to all rural co-operative societies.

For instance, farmers who should get payment for their cane bills or sanctioned crop loans were so far neglected by sugar mills’ and banks’ not crediting the due amounts to their accounts. All such pending payments should be immediately credited to them.

This should be done without any condition, such as insisting on a formal application, or any other expectation. Farmers are the esteemed consumers of banking services and should get the urgent relief promised by the Union government, finance minister and the RBI.

The RBI circular should be viewed positively, and interpreted in such a way that farmers get their due benefits in relief measures as the farm sector is now at the helm of the national scenario.

Rather than waste time in getting clarifications or interpreting the circular from a negative or prohibitive point of view, banks should take a positive approach without fear of future objection. Because the RBI circular is clear in many respects.

NABARD (the National Bank for Agriculture and Rural Development) is not in the picture as it has not come forward to say anything on the matter, although finance is provided to banks via this NABARD.

The Union government provides funds to NABARD for the purpose of agricultural credit and development, so the government’s and the RBI’s positive approach to the farm sector is obviously binding on NABARD.

The RBI’s circular is a sound defence against any future objection or intervention. Banks need not suspect or fear undertaking this essential move.

First published in The Citizen.
Prabhakar Kulkarni is a senior journalist and analyst