Speaking Up
Do the Israeli Settlements in the occupied West Bank Constitute a War Crime?
April 13, 2020 Ghislain Poissonnier, Eric David 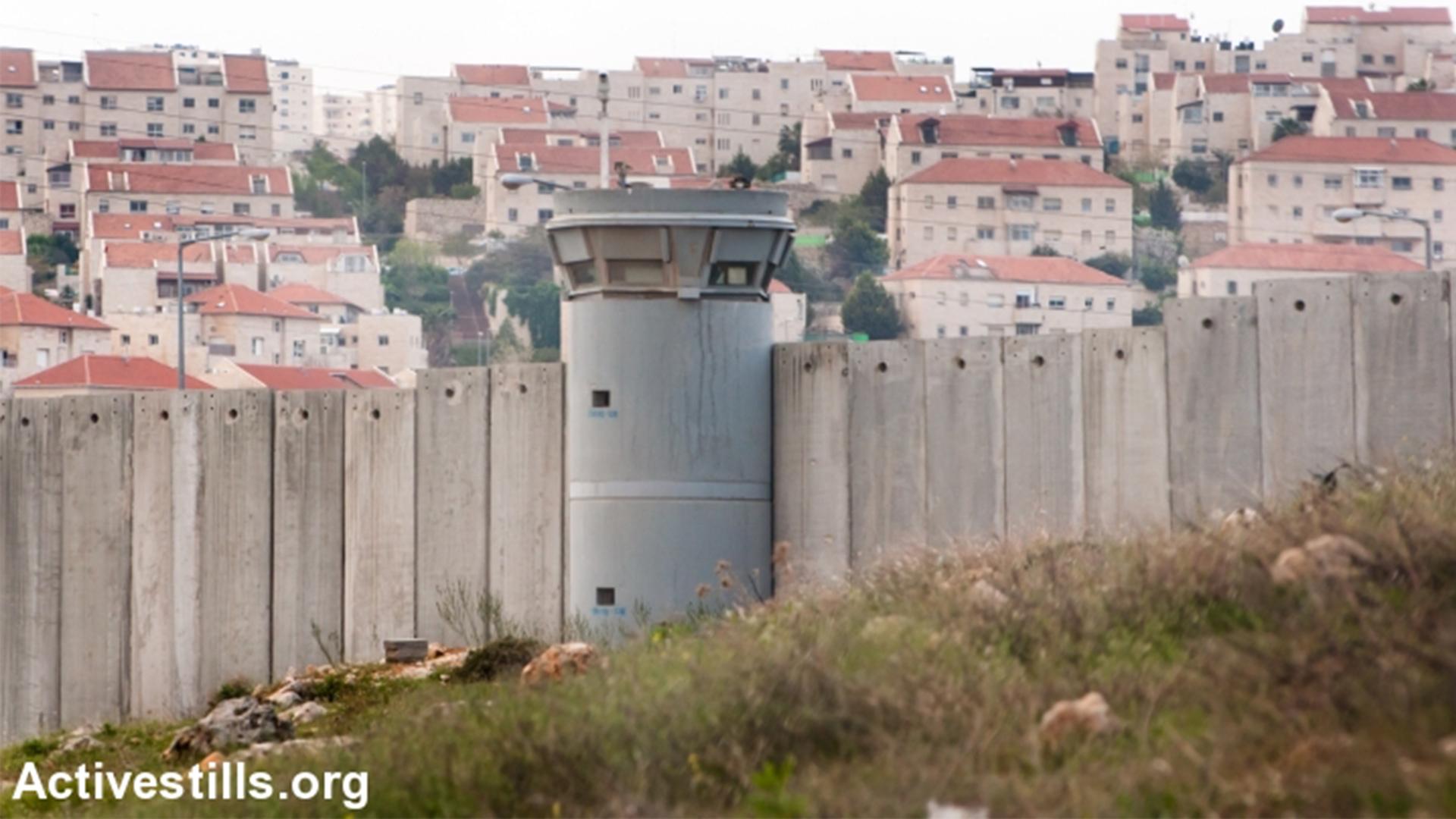 The landscape of the occupied West Bank is dotted with an ever growing number of Israeli settlements. These are closed off enclaves inhabited and accessed only by Jewish Israeli citizens in the occupied territories. Some are as big as an entire town, with business facilities as well as universities.

The establishment of settlements is a crime under international law, as it permanently alters the geography of a place, steals resources and forces displacement of population. Almost every day, and even during the current COVID-19 pandemic, Palestinian homes are being demolished to steal land to give way to illegal Israeli settlements.

The core purpose of such settlements is indeed to foreclose the possibility of a contiguous and independent state of Palestine. Settlements are meant to break up, ghettoise and turn the West Bank into bantustans. They serve as a model for other such colonial fantasies, as expressed clearly by an Indian diplomat with reference to Kashmir post the abrogation of Article 370.

The state of Palestine has brought the matter of Israeli settlements to the International Criminal Court, demanding investigation and prosecution, given that ICC’s Rome Statute as well as other aspects of International Law and International Humanitarian Law deem such settlements as a war crime (including 4th Geneva Convention referring to populations under occupation or in war zones). The following extract from a recent paper by Ghislain Poissonnier and Eric David, legal experts, shows the intent behind these settlements as repeatedly pronounced by Israeli politicians. Since 1967, 249 such settlements have been established, with over 600,000 settlers living in them.

III. The mental element of the crime of transfer by the Occupying Power of parts of its civilian population into a territory it occupies

For there to be a crime, the mental element of the offense must be established. This mental element, also called "psychological element171", can be defined as the link (will or criminal intent) existing between the criminal act and the author172.

A voluntary criminal offense implies that the perpetrator acted intentionally and is aware of the illegality of the act173. The intentional nature of the act may be presented, either in the form of a general criminal will –the general fraud– which results in the awareness of committing and the will to commit an offense174, or in the form of a specific intent –special intent– which is the intention to violate the law so as to produce a specific damaging result175.

Art. 8 (2) (b) (viii) of the Statute does not have any specific requirement with respect to the mental element. It is not necessary for the offender to have a specific intention or motive : it is sufficient to prove, since the material element of the offense is established, that the person wished to transfer the population of the Occupying Power to the territory occupied by it. The requirement of a single general fraud stems from the logic of the criminalization, which seeks to ensure the prohibition of such a transfer with a view to protecting the population of the occupied territory, whatever the reasons for the transfer176.

However, the offender must be aware of the illegality of the act. This awareness is usually proven by a bundle of clues that reveal the criminal intent.

The criminal intent of the perpetrators of the transfer of part of the Israeli civilian population to the Occupied Palestinian Territory can be inferred from the various decisions and actions taken to organize such a transfer. However, the use of such a bundle of clues is probably not necessary in this respect. Indeed, the mental element of the offense lies in the Israeli settlement policy, which presents a double peculiarity : on the one hand, the transfer by Israel, the Occupying Power, of part of its civilian population in the Palestinian territory has been repeatedly declared illegal in international law (B) and, on the other hand, the transfer is claimed by Israeli politicians (A).

The Israeli settlement policy in the West Bank is officially supported and claimed by the Israeli authorities. Thus, in the event of an ICC prosecution, it will be easy for the Prosecutor to establish the intention of the highest-ranking officials in charge of the settlement policy to commit the act of transferring part of the Israeli population to Occupied Palestinian Territory.

Since 2013, the political parties The Jewish Home and Israel Beytenou (Israel our home) have participated, alongside Likud, in the Israeli governments led by Benyamin Netanyahu. Accelerating the settlement policy and supporting settlers are part of their political agenda. The Jewish Home party claims the legacy of the National Religious Party, which has always been, with the Gouch Emounim (Bloc of Believers), the heart of the settlement movement. This party is led by Naftali Bennett, who from 2013 to 2015 was Minister of Economy, Religious Affairs, Jerusalem and the Diaspora, then, from 2015 to 2019, Minister of Education and the Diaspora. The Israel Beytenou party is led by Avigdor Liberman, who from 2013 to 2014 was Minister of Foreign Affairs and from 2016 to the end of 2018 Minister of Defense.

The fact that the political parties represented in the government, who make up the majority in Parliament, claim the settlement policy in the West Bank has also resulted in legislative changes. On 6 February 2017, the Israeli parliament passed a law authorizing the Israeli State to appropriate, against compensation, Palestinian private land in the West Bank on which Israelis have built –without authorization– irregular settlements, or "outposts"179. The draft law was strongly criticized in December 2016 by the UN Special Coordinator for the Middle East Peace Process, Nickolay Mladenov180. The basic law of the country was also amended to facilitate settlement : Point 7 of the Basic Law "Israel as the Nation-State of the Jewish People", adopted on 19 July 2018, states : "The State views the development of Jewish settlement as a national value and shall act to encourage and promote its establishment and strengthening181".

It is probably these Israeli leaders, along with the military leaders in charge of the West Bank administration, who are most likely to be prosecuted by the ICC Prosecutor for committing the offense described in Art. 8 (2) (b) (viii) of the Statute.

The entire paper can be read here.
Ghislain Poissonnier is a french magistrate. He was judge and vice-prosecutor in Béthune, Lille and Paris. He worked as a lawyer in Kosovo, Palestine, Democratic Republic of Congo, Thailand, Afghanistan and GuineaÉric David is professor emeritus of public international law and president of the centre of international law of the Free University of Brussels