Twelfth-century saint-poet Allama Prabhu, along with Basavanna and Akka Mahadevi, was a founder of the Virashaiva or Lingayat movement in Karnataka. During a period of intense religious ferment, these Sharanas—protégés of Shiva—aimed to dismantle religious hierarchy and bigotry. Their vachanas—poetic compositions in everyday Kannada, shook 12-century Karnataka as they rebelled against exploitation based on class, caste and gender.

Rooted firmly in the idea of experiential reality, the vachanas of Allama Prabhu symbolise his journey of freeing himself from worldly attachments and bondages. God Is Dead, There Is No God, is a collection of these vachanas, translated by Manu Devadevan.

The following are excerpts from the preface and introduction to the book. 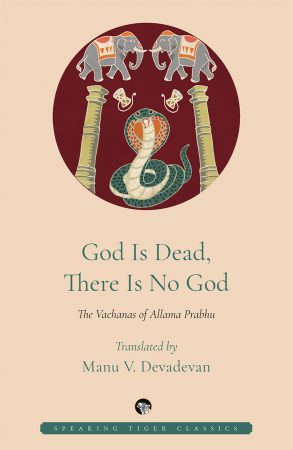 It is at once gratifying and humbling to present to the Anglophone reader this translation of the Kannada vachanas of Allama Prabhu, a 12th-century saint-poet, who is widely regarded today as one of the pioneers of Virashaivism…. It was the late M.M. Kalburgi, who advised me to take up the vachanas for translation, for he believed that translation and performance on a stage are the moments when one is closest to the text. And this, he held, assaults us with flashes of understanding that other modes of engagement with a text are incapable of extending. That was in 1998. I didn’t give it much thought at the time. A job with the Indian Railway, responsibilities as a trade union activist, and amateur research interests in the rich siddha traditions of northern Karnataka kept me busy. Twenty-one years later, I have the book, but Kalburgi is not here to read it.

Allama Prabhu, The Saint Who Made Sacrilege Worthy of Veneration

The moon and the sun
Bathed for pollution.

News from there:
Goggeshvara is dead!

The horns of Aja—
The creator of the world—
Broke.

The sun and the moon on earth
Fell on the ground.

It’s sunset
When the sunrise has stopped.
The village was scorched,
The sound ended.

What wonder is this?

The God perished,
The Goddess went whoring,
I prevailed,
Goggeshvara.

Or these, for that matter:

Ah, the elders,
Great and matching warriors of renown,
Have lost their mind
And driven mad!

I saw this in alarm,
Goggeshvara.

These words would be more than sacrilege today. It is not hard to guess what would have become of Allama for uttering these words, had he lived in our times. He would have met the very fate that met the old man to whom we have dedicated this book.

The long and short of this discussion is that Allama’s thought was anti-systemic to the last letter, so much so that it perfected a metaphysics that had room only for awareness as an immanent experiential reality. It closed its doors on the self, on meaning, on an ontologically constituted world, and on the ultimate godhead, Shiva in his form as Goggeshvara. This was at once a rather brazen way of showing Shiva his place and an ingenious way of undermining the world of power structures, hierarchies, conventions and rituals. It was also an experiment with freedom taken to its proverbial extreme, freedom from liberation and the dreams, visions and promises it precipitates.

Allama is now regarded as one of the greatest yogis of all times, and his indecipherably cryptic poems seen as symbolic or coded representations of his yogic experience. These are not fully modern views. They have persisted since the 15th century, when attempts were made to domesticate Allama’s vachanas through exegesis produced on them, and his obscure imageries interpreted as signifying ideas and aspects of ascetic practices. The exegesis related them to a set of familiar staples that had their origins in various schools of asceticism, including yoga, sankhya and the multiple systems of vedanta. We must be sorry for what he is reduced to, for the new void-based metaphysics that Allama constructed struck at the heart of ideas such as yoga, yogic experience and liberation.

We must then conclude that Allama’s presence in Karnataka as one of the most influential figures in her history was the outcome of a failure, a failure on the part of post 12th-century Karnataka to understand the character of Allama’s enterprise, and conversely, a failure on Allama’s part to appreciate the ethical and phenomenal powers of his void-based metaphysics. After all, void was a powerful idea; an image and a signifier potent enough to create systems, exegesis and a hermeneutics of its own that had the force to abuse its original principles into incapacity and drive them out of existence. It could, in this sense, simply become what it had in the first place repudiated. And that is what it precisely became. Allama’s metaphysics was integrated into the system that Virashaivism began to develop from the early 15th century onwards. The rest is a travesty of his life and works. We call it history.

These are excerpts from God Is Dead, There Is No God: The Vachanas of Allama Prabhu translated by Manu Devadevan and published by Speaking Tiger. Republished here with permission from the publisher.
Manu V. Devadevan is Assistant Professor of History at the Indian Institute of Technology Mandi, Himachal Pradesh and author of Prehistory of Hinduism (2016) and 'Early Medieval’ Origins of India (2020). A poet, literary critic and translator, he has published widely in Kannada and also writes in Malayalam. Devadevan is also a recipient of the Infosys Prize 2019 for Humanities. 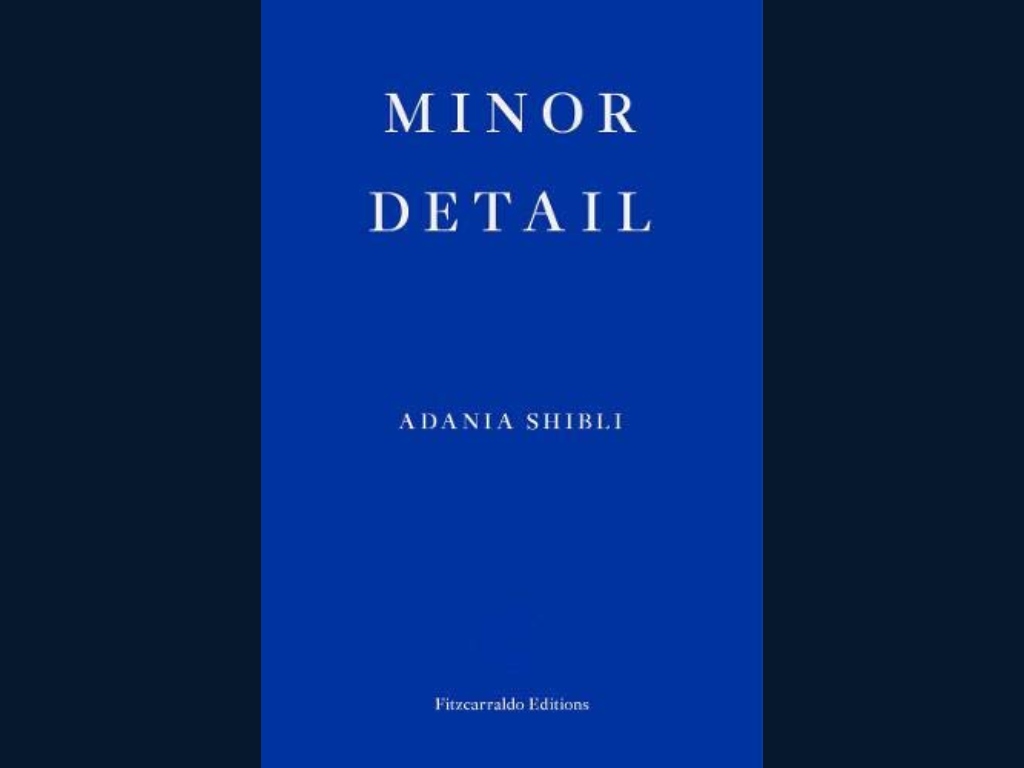 A haunting meditation on war, violence and memory, Adania Shibli's Minor Detail, translated into English by […] 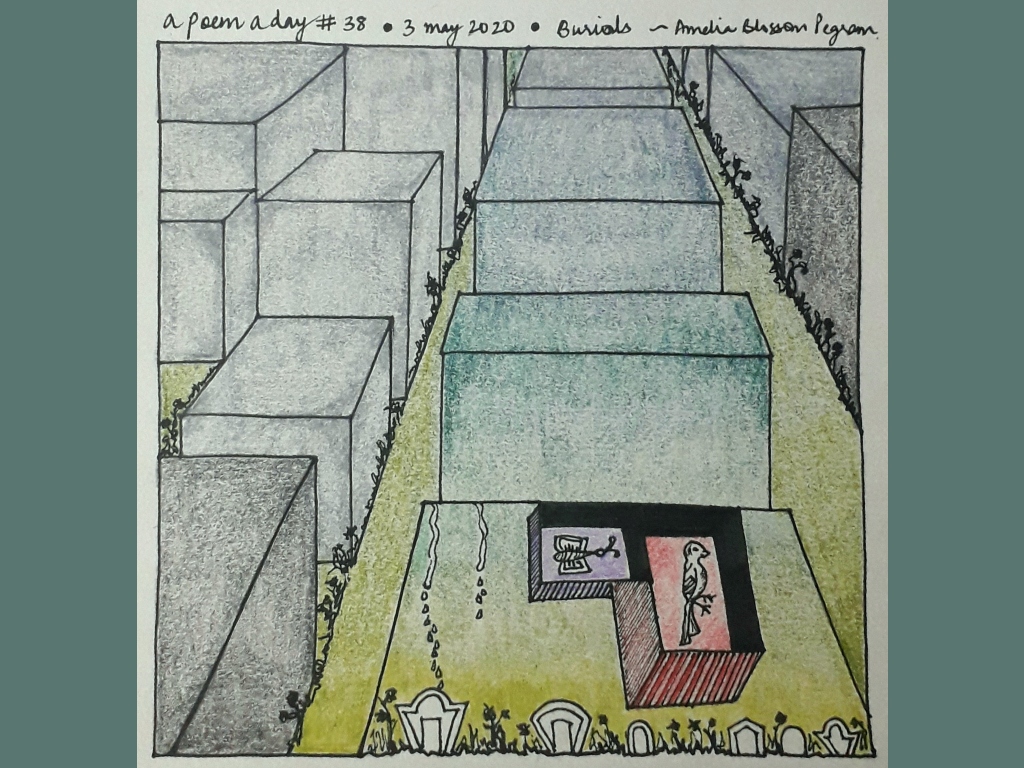 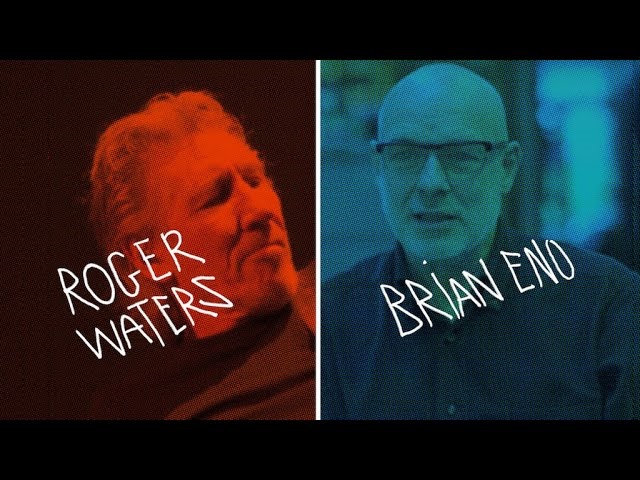 Roger Waters and Brian Eno discuss the role of music in creating peace & war, the role of artists in times of struggle and more.

A haunting meditation on war, violence and memory, Adania Shibli's Minor Detail, translated into English by […]