At the end of the day it is about humanity. Virus, or earthquakes, or drought, or floods, or wars, or hate crime, lynchings, targeted attacks on people. And whether it starts from the rich as this Pandemic has, or from the poor at the bottom end of all health and social sector care, it always reaches the most marginalised and harassed people of our country. Who remain through most of their existence well below the radar of governments and media, and emerge only as a statistic when the death toll goes up.

So also this time. Travellers carried the Corona Virus across the world —it is immaterial who started it as are the conspiracy theories that have many followers—and the disease erupted in a manner that has made movies such as Contagion a must watch, where the story tellers turned prophetic. The world has gone into quarantine and a lockdown as the poor medical facilities in even the most advanced countries struggle to cope with the medical disaster. In Italy the government has thrown up its hands with hospitals practicising select euthanasia by switching scarce ventilators from the elderly to the young; the US has become the new centre for the epidemic as the pandemic seems to be going out of control; in Iran the government is barely coping….. And the stories of death, and struggle, and heroism on the part of the health givers working against odds follow a pattern.

But while there is a certain shared commonality insofar as this Pandemic is concerned, in India the story always develops differently because of the levels of our poverty, and the density of our population. One because the preventive measures —wash your hands, keep safe distance, use santisers—are meaningless for the toiling masses of India for whom water remains a luxury, who live in densely populated squalid conditions and as for sanitisers …what is that? And because of our health system that has been non-existent in the best of times, and even the rich and privileged know, can collapse on us any given day when the toll mounts.

What comes on display almost immediately —despite the efficiency of the quarantine and lockdown imposed by the central government— is the cynical disregard for our poor. So while flights were arranged to pull Indian travellers out from different parts of the affected world, the poor migrants who are rushing back to their villages to escape joblessness and hunger more than the disease have been shown no such regard.

The terrified faces of the migrant workers when the Maharashtra police “seized” two trucks that were transporting the unfortunate souls back to their homes in Rajasthan says it all. The fear on the faces as the cops open the doors shows a desperation that hounds India’s poor even when they are committing no crime. Callous governments have refused to run buses for the migrants to bring them safely home in the name of social distancing, but turn a blind eye to the hardship they are undergoing to somehow go back to the village from the cities where they work on construction sites, as roadside vendors, as daily wagers. That silent population that services us but for which we have no thought or care for.

The cops were acting clearly as if they had caught thieves when packed like sardines into the back of these trucks were Indian citizens trying to go home. A reminder of the horrible photographs that emerge from time to time from different parts of the privileged world, of migrants trying to escape hunger or brutality or both as they are “captured” by the authorities, and treated as sub-humans.

State governments of Bihar, Uttar Pradesh, Rajasthan and others could have arranged buses —just as they do for political rallies and religious congregations—to transport the labour back to their villages. Instead of having them trek hundreds of kilometres, or earlier pack themselves into and on the rooftops of trucks and buses even as the privileged of India were socially distancing themselves from each other. Food should have been made available for them, government workers should have been deployed to give them succour and shelter, and steps taken to treat our citizens as humans and not worse than animals. The media of course, spends its time reporting from the corridors of power and those who call themselves journalists today have forgotten what the under privileged look like.

Humanity is expected to be humane. And doles cannot replace compassion and empathy that in governments should be visible not just in the statistic of money but in the arrangements for food and shelter made for those who need it the most. Social economists like Jean Dreze has suggested a slew of measures for the agrarian and urban poor as have organisations like the All India Kisan Sabha. The government, apart from the relief package, has not shown any concern for the thousands fleeing the cities in sheer panic, and the homeless who do not even have a village to go to. And we, apart from reminding ourselves of the disaster that is in store of the epidemic spreads to India’s teeming masses, are refusing to recognise that a humanitarian disaster is unfolding even as one writes. 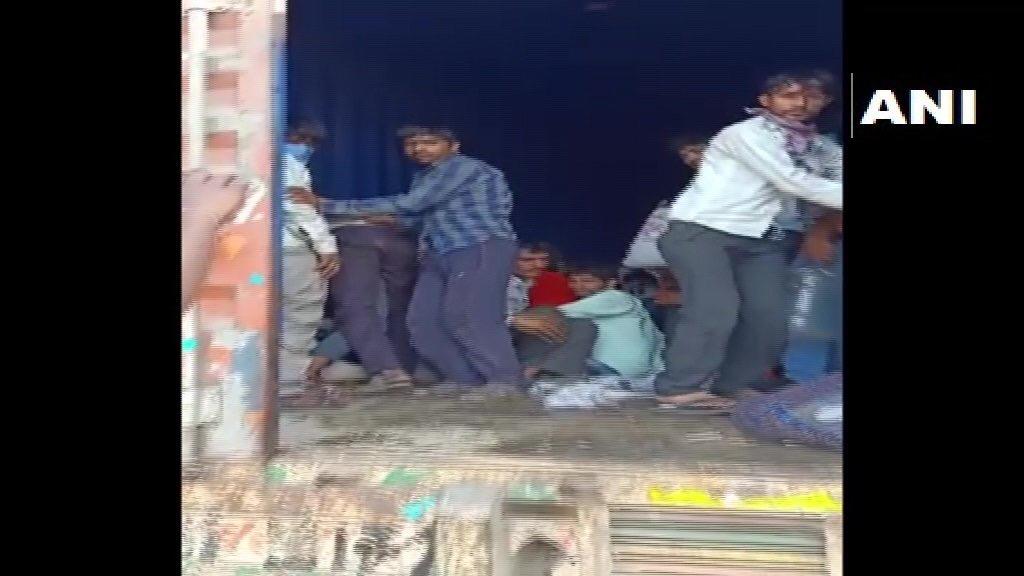 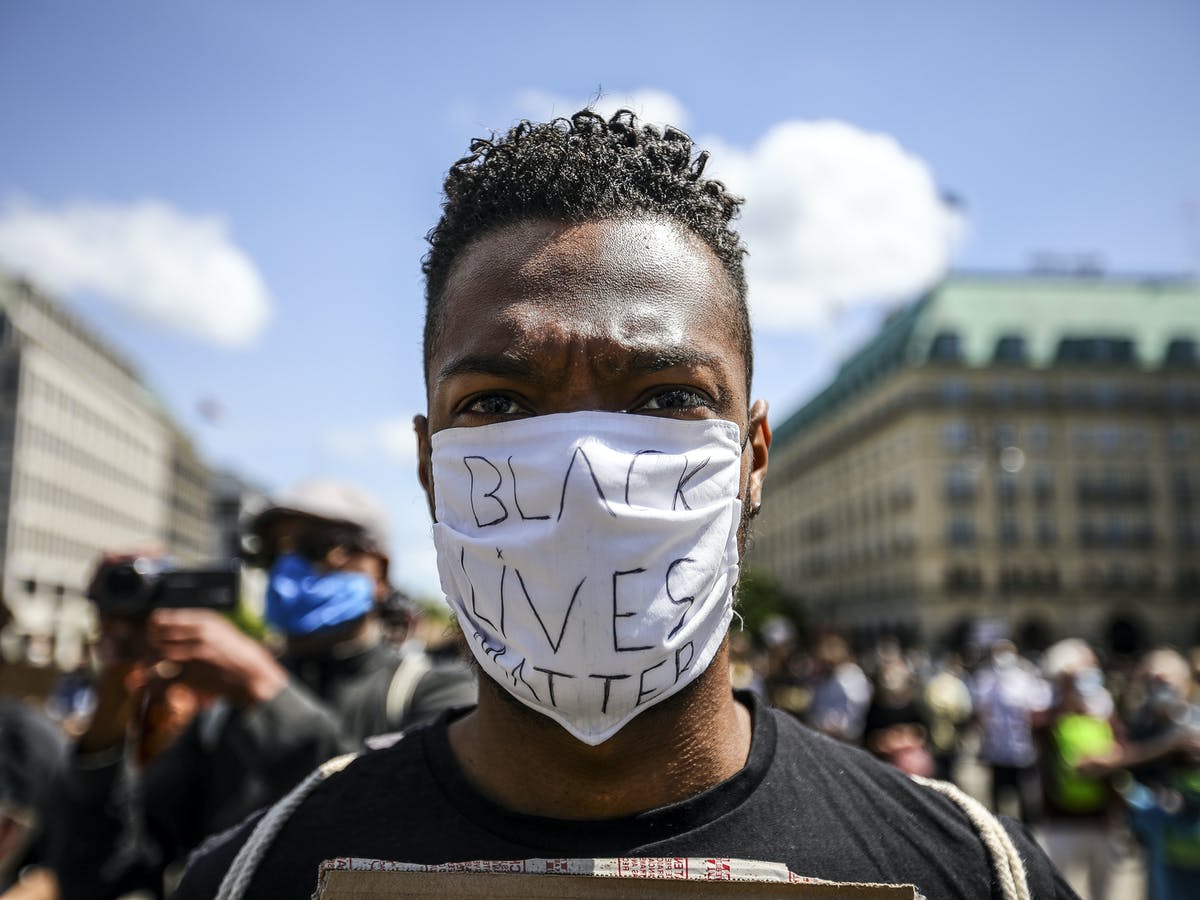