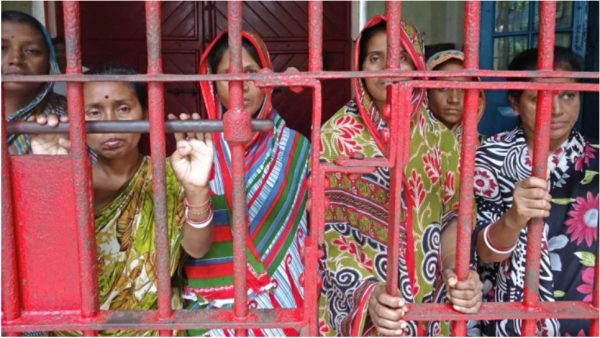 A representation has been filed by an organization called Justice and Liberty Initiative before the Supreme Court, seeking an order directing the release of the detainees lodged in detention camps in Assam in view of the COVID-19 outbreak in the country. The plea states, on basis of statement made in last session of Parliament by the Home Ministry, that there are 802 people living in the six detention camps of Assam.

From 2016 until now, 29 detainees have died in these detention camps and many of these are old and ailing, the plea states. There are two solid basis of  the plea, one is the May 2019 judgment of the Supreme Court which allowed release of detainees who had completed 3 years of detention, subject to execution of bonds; and the recent Supreme Court order directing states to form 3-member panels to make plans to release some prisoners on parole.

The plea seeks a similar relief for the 802 detainees in Assam’s detention camps. The representation made by Justice and Liberty Initiative, states that “being human beings they also have at least the basic right to live and to not die of COVID-91 in the precincts of a prison, which has despicable living conditions”. It pointed out that the detainees are neither criminals, nor a threat to the society. It also requested the court to not levy any condition of executing a bond for their release keeping in mind the poor financial status of most of the detainees.

The representation also points out that only 4 “declared foreigners” have so far been deported to their country of origin which shows the government’s inability to deport in a foreseeable future and hence pleaded that the detainees be released by taking an undertaking from them that they will present themselves before the concerned authority in case the occasion of their deportation arises.

The organization also pointed out that detention is akin to civil imprisonment and it amounts to interim imprisonment until they are deported to their country of origin. Hence, the benefit that is being envisioned for prisoners, should also be extended to the detainees in Assam’s 6 detention centres. It also prayed that a direction eb issued to the government of Assam to not detain anymore “declared foreigners” in its detention camps until the COVID-19 situation in India returns to normalcy.