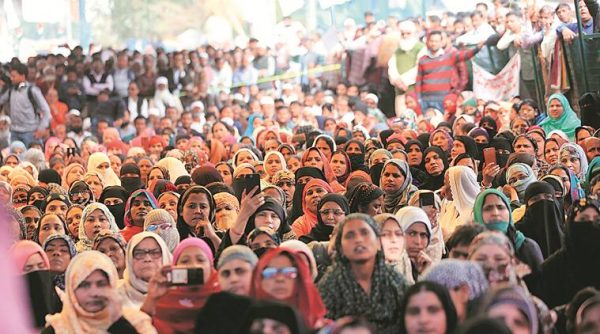 The announcement of the implementation of the Citizenship Amendment Act (CAA), National Population Register (NPR) and National Register of Citizens (NRC) has sparked women-led protests throughout India.

It has become widely known that the CAA-NPR-NRC together will affect minorities, especially the women, who due to financial dependence on the patriarch, coupled with practices like early marriage, lack of education and no identity documents in their name, face the risk of exclusion from the NRC which is set to be preceded by the NPR.

To bring this threat to light, more than a 1,000 women from across India have penned a letter to State Chief Ministers asking them to de-link the NPR from the Census house listing.

The women from across India present at the conference asked the CMs of every state to de-link the NPR and the Census and send out enumerators only with the house-listing schedule. They said that while many state governments have issued resolutions against the CAA-NPR-NRC, unless each state government issues executive orders to de-link the NPR and Census immediately, the resolutions will only remain a statement of expressions.

Prominent human rights activists like Annie Raja, Farah Naqvi, Anjali Bhardwaj, Vani Subramanian, Meera Sanghmitra, Mariam Dhawle and Poonam Kaushik released a letter at Delhi’s Press Club that was sent to every Chief Minister in the country by over one thousand signatories – anganwadi workers, doctors, lawyers, academics, writers, activists, etc. from more than 20 states – on the morning of Tuesday, March 17, 2020.

The letter said, “We write to you as Indian women who are opposed to the National Population Register (NPR). Women constitute nearly 50% of India’s population, and this opposition is based on clear evidence from our own lives.”

Speaking at the Press Conference, Annie Raja said that, “Women often do not have land or property in their names, have lower literacy rates, and leave their natal homes upon marriage with no documents in tow. In Assam, a vast majority of the 19 lakh, left out of the NRC, are women. That is the reality.”

Farah Naqvi said, “All women, irrespective of caste and religious community, will be affected by this new NPR-NRIC citizenship regime that puts our citizenship to test in a totally arbitrary and frightening manner.”

She added that women and children from adivasi communities, dalit women, muslim women, migrant labourers, small farmers, the landless, domestic workers, sex workers and transgender persons, asked to ‘prove’ citizenship, will all be at grave risk of being disenfranchised, if the NPR and NRC are taken up.

Calling Home Minister Amit Shah’s announcement about nobody being marked as a “doubtful citizen” during NPR as not holding any legal sanctity, Anjali Bhardwaj said that the Section 14A of the Citizenship Act and the 2003 rules in fact gave the local registrars the power to mark citizens as “doubtful”. Clause 4-4 of the Citizenship (Registration of Citizens and issue of National Identity Cards) Rules, 2003, gives arbitrary powers to the local registrar, the lowest-rung officer in the bureaucracy, to declare anyone a doubtful citizen.

The NPR is seemingly the first step to the NRC, Sabrang India has reported earlier. The Citizenship (Registration of Citizens and issue of National Identity Cards) Rules, 2003, mandated the creation of an NPR (National Population Register) to function as the mother database for the NRC.

The list of questions in the NPR too show that it is just a tool to extract citizenship related information from respondents. The questions about the parents’ place of birth and the mention of “nationality recorded is as declared by the respondent. This does not confer any right to Indian Citizenship”, only go to show the government’s conceited efforts to gather information for citizenship purposes.

Also, according to the government if answering such questions is voluntary, but according to the Section 8 of the Census Act 1948, it is mandatory to answer Census questions, thereby it now being mandatory to answer NPR questions. Also, the Home Minister has earlier said that no documents would be asked for the NPR, but the NPR instruction manual has provisions to ask for Aadhar Card, Voter ID, etc. “if available”.

Because the manual specifies, “if available” and not “optional”, what about women who voluntarily decide to not reveal this data even it is available? And what happens to women who do not answer the given questions because they genuinely don’t know the answers for it? 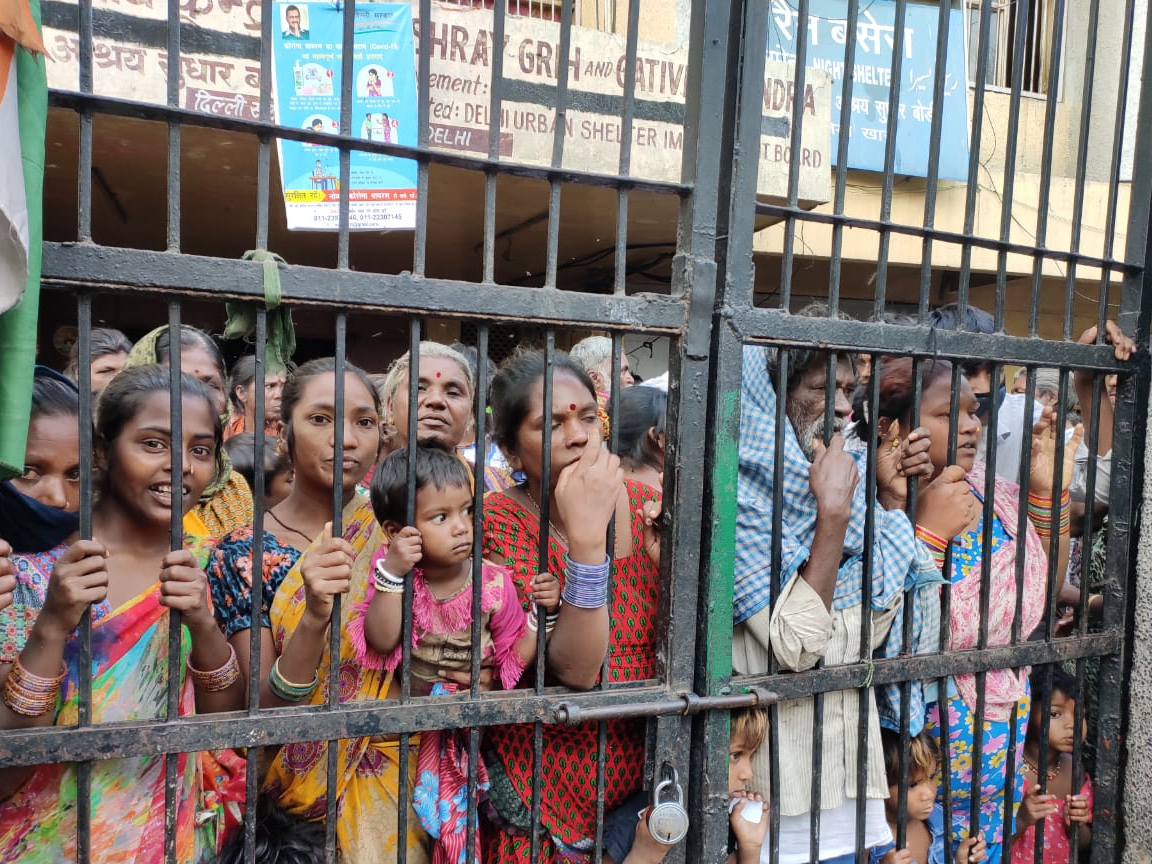 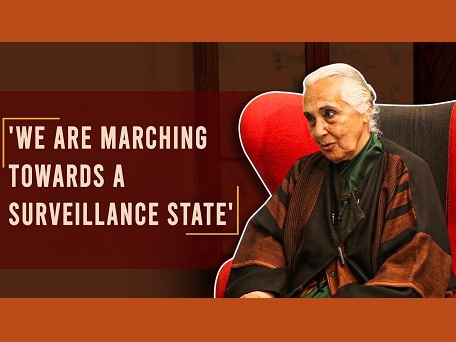 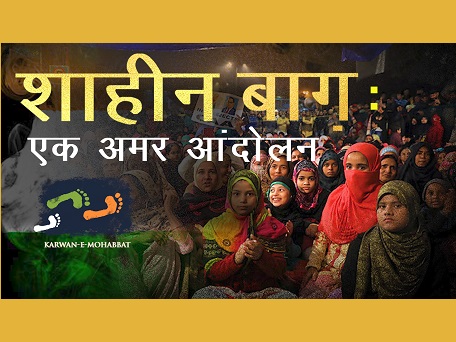 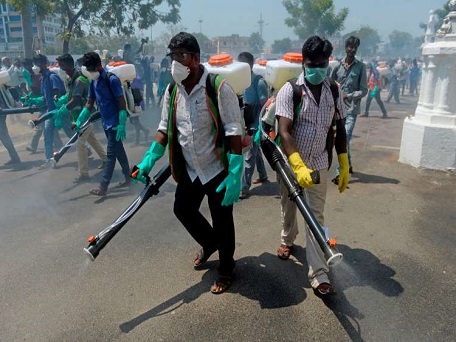 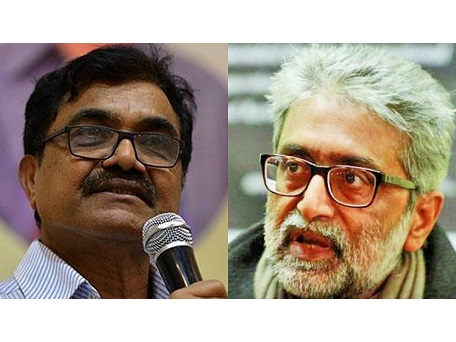 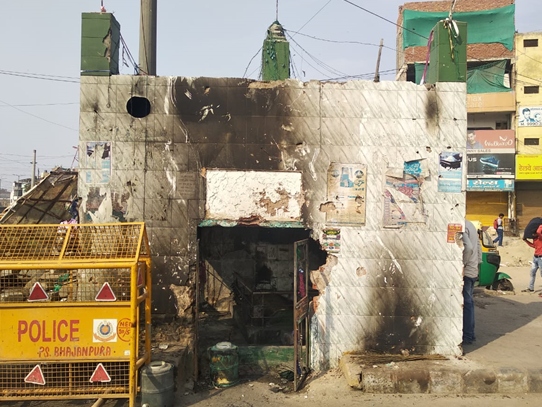 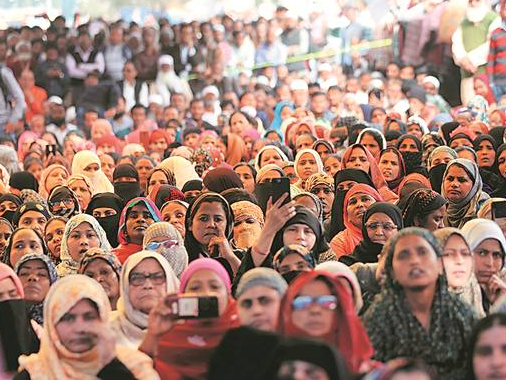