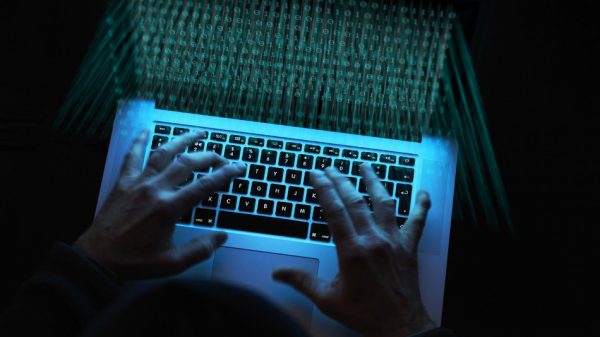 A day after the Union Government’s plans to track citizens through the Aadhaar database was made public, another report mentions how the Bharatiya Janata Party-led government at the Centre has been monitoring call records en masse.

According to a report in The Indian Express, the Cellphone Operators Association of India (COAI), in a complaint to Anshu Prakash, Secretary, Department of Telecommunications (DoT), flagged requests by local DoTs for access to call data records (CDR) across multiple states.

The report raises questions of violations of the Supreme Court’s privacy ruling in 2018, mentioning that CDRs of all mobile subscribers were sought from an area for specific days. Local DoTs had reportedly sought records from Delhi, Andhra Pradesh, Haryana, Himachal Pradesh, Jammu & Kashmir, Kerala, Odisha, Madhya Pradesh and Punjab.

The newspaper quoted a senior executive of a telecom operator who mentioned that CDRs have been sought for several months but that the requests peaked in January and February this year. On February 12, the COAI reportedly wrote to Prakash about the requests, saying: “CDRs sought for specific routes/areas may lead to allegations of surveillance, especially in a state like Delhi having numerous VVIP zones having offices and residences of ministers, MPs, Judges, etc.”

In Delhi, CDRs were reportedly sought for three days between February 2 and February 4. It is important to note that campaigning for Delhi Elections ended on February 6 with the polls on February 8.

The COAI complaint is also said to mention that the local DoTs did not mention the reasons for asking such information and did not specify the identity of those being looked into either.

Clause 39.20 of the licence agreement that the DoT has with cellular operators says: “The Licensee shall maintain all commercial records/ Call Detail Record (CDR)/ Exchange Detail Record (EDR)/ IP Detail Record (IPDR) with regard to the 39 communications exchanged on the network. Such records shall be archived for at least one year for scrutiny by the Licensor for security reasons and may be destroyed thereafter unless directed otherwise by the Licensor. Licensor may issue directions /instructions from time to time with respect to CDR/IPDR/EDR.”

In this case, the licensees are telecom operators while the licensor is the DoT. The clause stipulates that records shall be maintained for a year unless the DoT asks for them to be kept and it may access them for “security reasons”.

The guidelines had been tightened in 2013 by the UPA government after a controversy over access to CDRs of various politicians. According to the new guidelines, police officers above the rank of Superintendent of Police (SP) needed clearance from the Home Secretary and had to declare such requests to District Magistrates every month.

The IE quoted a former chairperson of the Telecom Regulatory Authority of India (TRAI) saying that such requests are arbitrary, a violation of privacy and fall foul of guidelines issued. Another senior telecom officer told the newspaper that it was a violation of the standard operating procedure because the data should be sought for a specific reason and purpose, instead of for everyone in the area.

In the COAI note, DoTs reportedly asked for information for certain dates in states and in the case of Delhi, on an ad hoc basis.