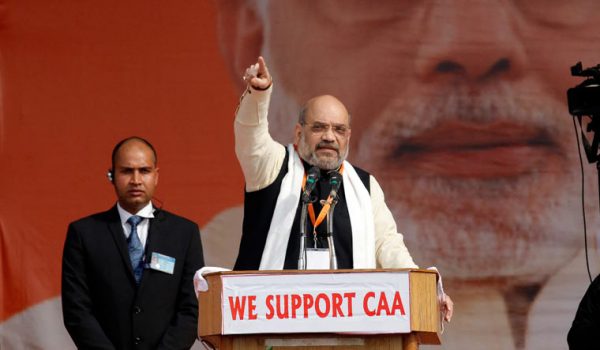 Three months ago, on December 11, 2019, Parliament of India passed the much controversial Citizenship Amendment Act (CAA). Through CAA, the Bharatiya Janata Party-led Centre introduced amendments in the existing citizenship act to accommodate the religious minorities of Afghanistan, Pakistan and Bangladesh—except people from the Muslim community.

It has been three months after the Act had been passed, but the government is yet to frame rules. According to the Manual of Parliamentary Procedure, the rules should be framed within six months of the relevant law coming into force. Generally, rules come into effect as soon as they are published in the Gazette. However, the rules for Citizenship (Amendment) Act, which was published in Gazette on December 12, 2019, are not yet framed. What could be the reason for this delay?

Ever since the Citizenship (Amendment) Bill (CAB) was introduced in Parliament, the country has been witnessing massive protests. When the bill became an act, the protests intensified across the country. The states, especially where the BJP is ruling, witnessed violent attacks on protesters. These violent repressions have claimed lives of 80 people so far—two in Karnataka, six in Assam and 19 in Uttar Pradesh. Even the violence in Delhi in February, which claimed lives of 52 people, had started as an attack on anti-CAA protesters.

BJP leaders, time and again, have stated that the CAA will be coupled with the Nation Register of Citizens (NRC), which makes it very clear that the target of the saffron party is primarily Muslims and then the other marginalised sections in the country.

As the protests continued, the BJP leadership—who had been very vocal about the all-India NRC—appeared to be backtracking. While Home Minister Amit Shah had promised implementation of all-India NRC on multiple platforms including Parliament, PM Modi on December 22 last year declared that his government has never discussed anything about pan-India NRC. This could be because of the mounting protests across the country and even outside the national boundaries.

The high-voltage protests might have forced the government to be more cautious and this might be one of the reasons why the Centre is hesitant about framing the rules. Apart from this, there seem to be many practical issues as the act is self contradictory in terms of law. Many experts argue that the act would fail to help many migrants seeking Indian citizenship.

As per the joint parliamentary committee report, which was submitted in January 2019, Intelligence Bureau (IB), country’s internal intelligence agency, pointed out that the act would involve a “strict antecedent verification process” for anyone who claims to have suffered religious persecution in order to “ensure that undesirable elements do not take advantage of these provisions”. It is also unclear how the migrants fleeing persecution would prove that they have undergone persecution.

On this subject, a reply from the Ministry of Home Affairs said that the “oral evidences” given to the committee establish that the fear of religious execution is real and widely prevalent in all three countries.

Those who had not reported this persecution at the time of their arrival in India before, now have to prove that they came here due to religious persecution.

“For other to apply for Indian Citizenship under this category, they will have to prove that they came to India due to religious persecution. If they had not declared so at that time of their arrival in India, it would be difficult for them to make such a claim now. Any future claim will be enquired into, including through R&AW before a decision is taken,” says IB.

“The individuals claiming religious persecution and seeking Indian citizenship had entered India decades ago, mostly in the aftermath of partition of the country when a large-scale migration between India and Pakistan took place. It is not possible to verify their claim now,” it says. Precisely, this would cause to shrink the scope of CAA.

Again, if the act stands for undocumented migrants, how would details like religion, country of origin or date of entry into India [government has fixed a cut off date of December 31, 2014] be proved?

Setting these issues aside, consider the case of Hindu Bengalis who are excluded from NRC in Assam. When applying for NRC, they had claimed that they are Indians. Now, when they apply for citizenship under CAA, they will have to claim that they are either from Pakistan, Afghanistan or Bangladesh—which will be contradictory to their earlier claims. There is no clarity about how it is going to be addressed.

Regarding the constitutionality and legality of the proposed amendments, one of the constitutional experts quoted by the joint parliamentary committee report said, “I submit that mentioning minority communities, namely, Hindus, Sikhs, Jains, Parsis, and Christians, is violative of the Constitution because Article 14 is very clear that all persons on the soil of India once any one is on the soil of India cannot be discriminated on grounds of religion. So, my humble submission for your consideration would be that if we do not change this, it may be thrown out by the Supreme Court within minutes. […] I have collected the Supreme Court judgements and given them in my note and I need not repeat the arguments.”

Identifying these flaws in the Act, IB itself admitted that only about 31,000 people would be the immediate beneficiaries of the act. “As per our records, there are 31,313 persons belonging to minority communities (Hindus- 25447, Sikhs- 5807, Christians- 55, Buddhists- 2 and Parsis- 2) who have been given Long Term Visa on the basis of their claim of religious persecution in their respective countries and want Indian Citizenship. Hence, these persons will be immediate beneficiaries.” 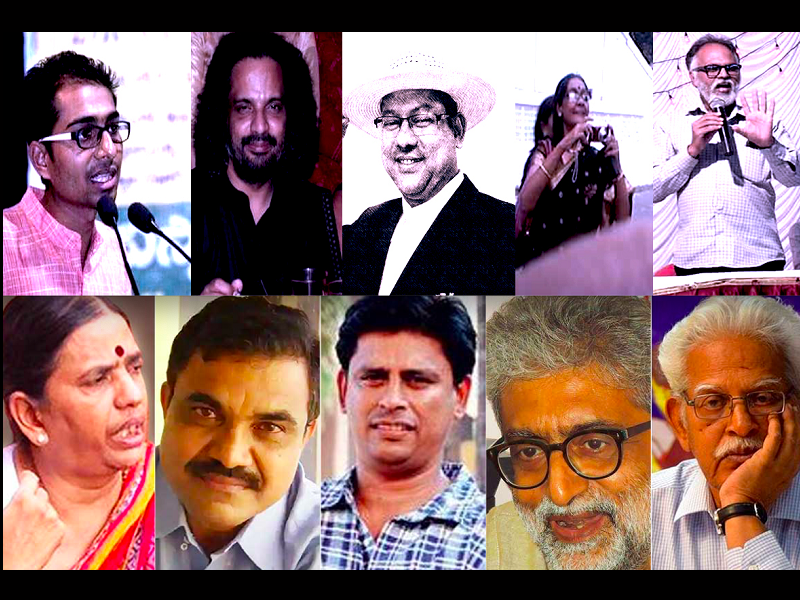 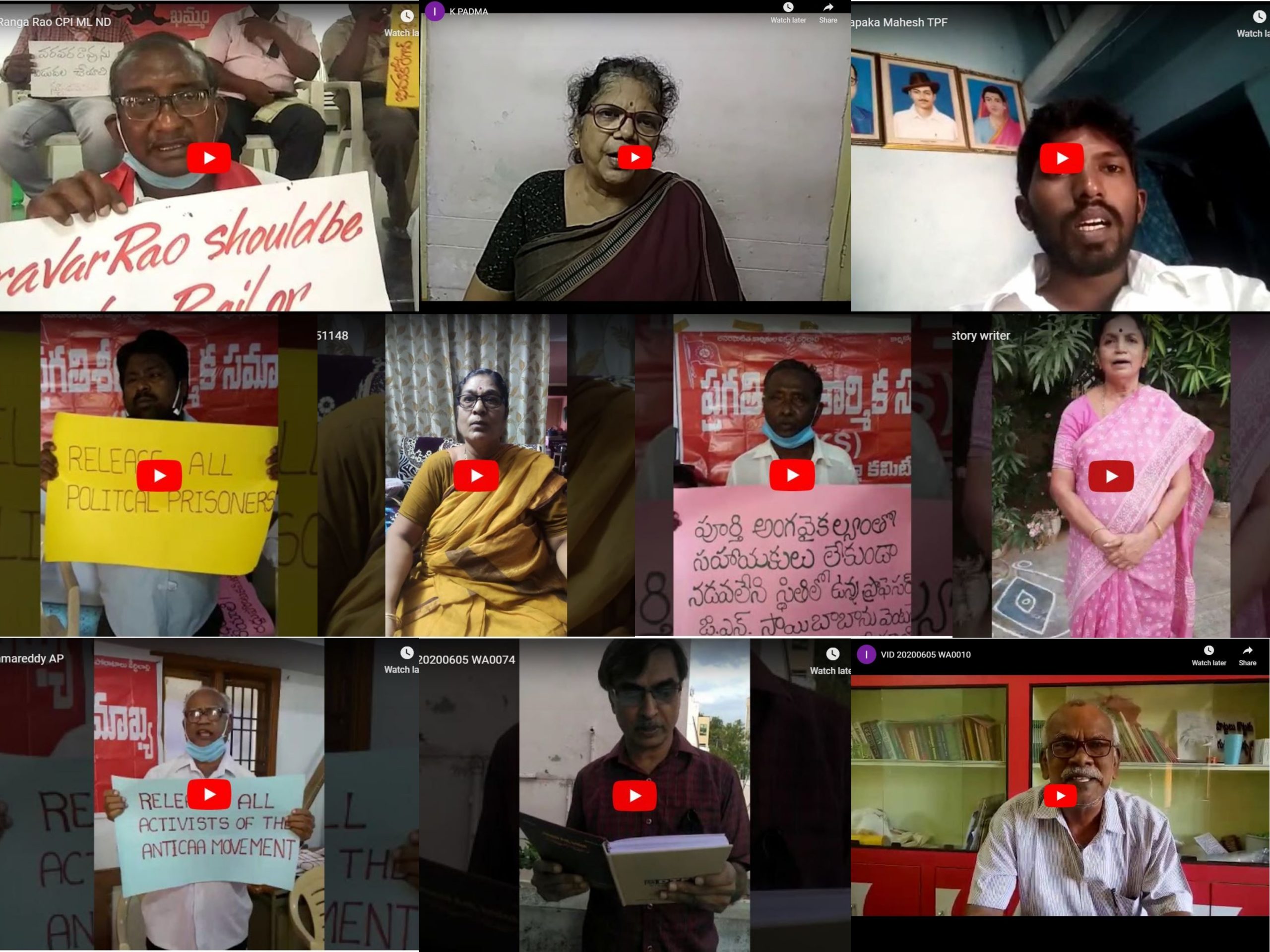 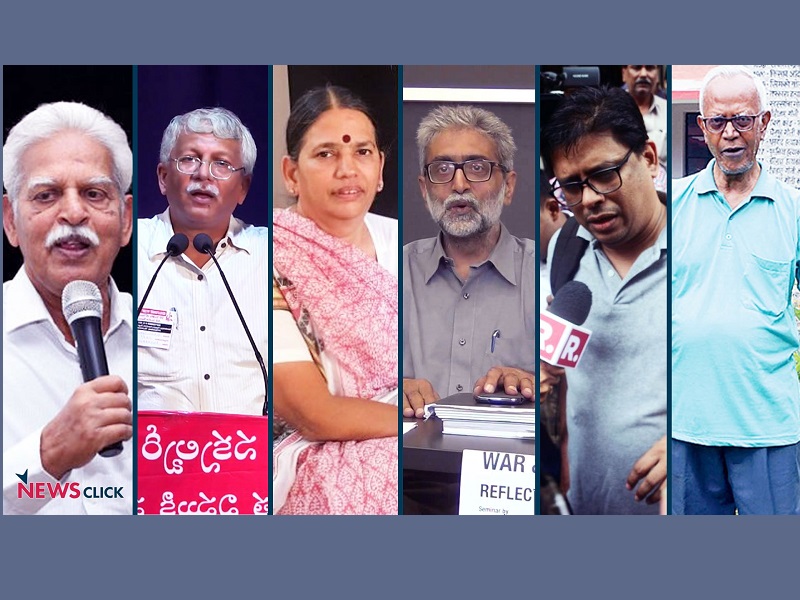 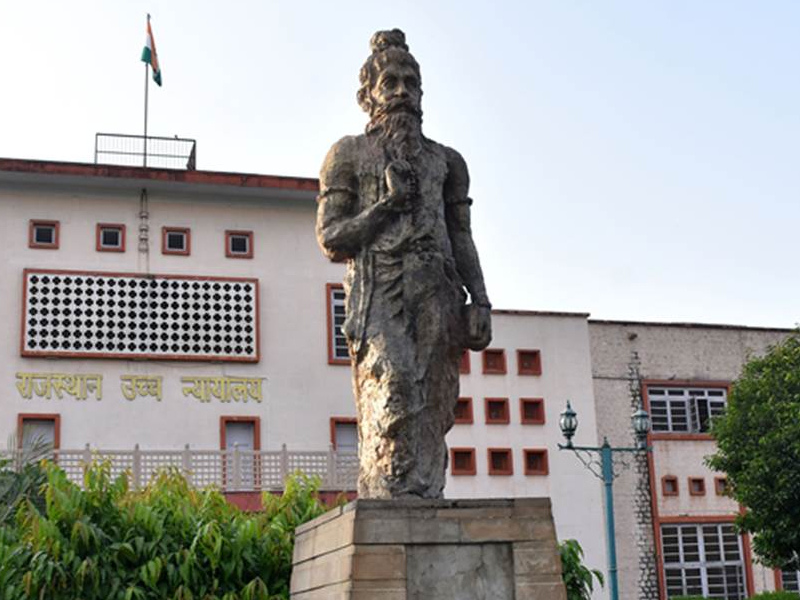 This caste ideology is the sole reason for continuing and increasing violence on Dalits and women.