Assam and the CAA: A Timeline from 1947 to the Assam Accord 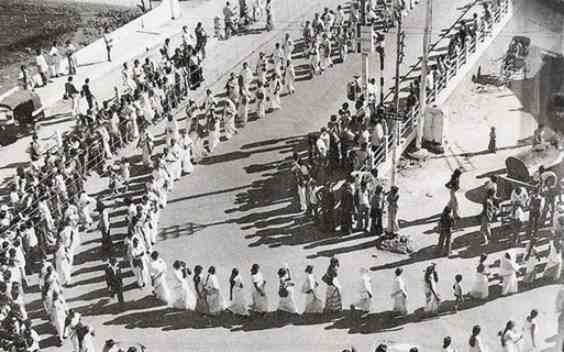 This is the second of a three-part series tracing the leading events in Assam’s politics of language, religion, ethno-nationalism and citizenship from the nineteenth century to the present day.

Also read | Part I : Assam and the CAA: A Pre-Independence Timeline

On freedom of the press