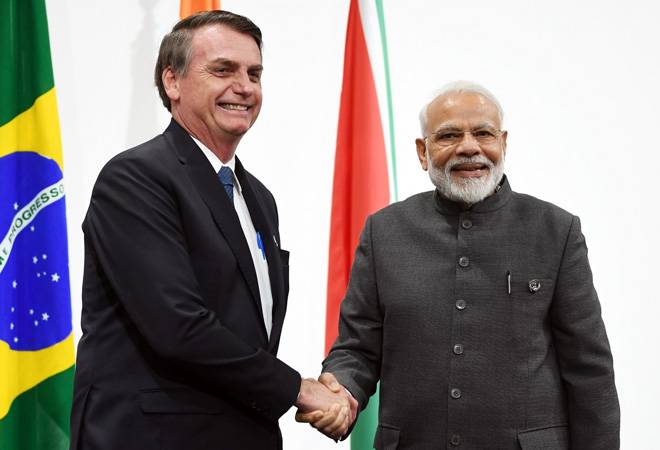 The All India Democratic Women’s Association (AIDWA) strongly condemns the Modi government for inviting Jair Bolsonaro, President of Brazil, as chief guest for our Republic Day celebrations this year. It is a matter of shame that Prime Minister Narendra Modi chooses to share the podium which has been honoured by the presence of respected international figures in earlier times with a man who came to power with the blessings of Trump after imprisoning the left-wing leader Lula d’Silva on false charges.

Not only has he publically supported the earlier regime of military dictatorship and expressed admiration for Nazism, but after coming to power he has been reversing many of the pro-people measures taken by Lula during his tenure as President which had raised Brazil out of poverty and unemployment. This has made Bolsonaro very unpopular among the people of Brazil.

He is an open racist, a misogynist who said about a fellow lawmaker that she does not deserve to be raped by him being too ugly and a strong opponent of LGBTQ rights. He has been condemned by environmentalists all over the world for allowing destruction of the Amazon rain forests and for betraying the rights of the indigenous people in these areas to pamper corporate interest.
Inviting such a person is a dishonour to our Republic and AIDWA resolves to protest against his arrival wherever we can.