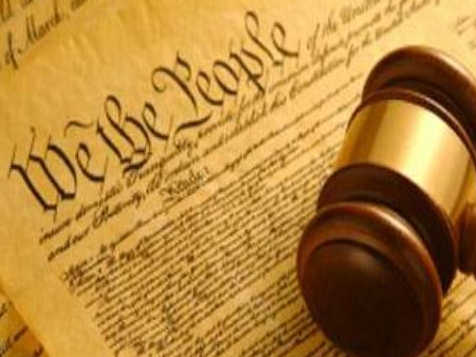 We, the undersigned members of the theatre fraternity, jointly issue this statement in solidarity with the student fraternity of the Jamia Millia Islamia University and the Aligarh Muslim University who have borne the brunt of state brutality in response to their right to peacefully protest the Citizen Amendment Bill.

The Constitution of India insists upon fundamental rights of equality, regardless of gender, caste, religion, class, community or language for all its citizens. Being a citizen of this country means being rooted in these inalienable rights.

The Citizenship (Amendment) Act, 2019 tears to shreds the inclusive, composite vision of India that guided our freedom struggle. Through the amendments it introduces to the Citizenship Act of 1955, this act violates every single one of the fundamental ideals of the Constitution. It is therefore unconstitutional in its very nature and attempts to destroy the moral, ethical and legal fabric on which this nation was founded.

The NRC exercise in Assam has already demonstrated the terrible human cost of dividing people and linking citizenship to papers and detention centres and tribunals, which is even more acutely experienced by those who already lead a precarious existence. Death; families torn apart; detention camps and foreigners’ tribunals; fear; the confusion of statelessness – this is what the common people, especially minorities, women, children and the poor have had to suffer, and continue to suffer.

The constitution requires the government of the day to provide its people with the right to food security, equal opportunity of employment, the annihilation of discrimination based on caste, community and gender, the freedom to speak, worship, and live as our diverse people choose. What we see is an attempt to stoke fear and hatred in society instead of addressing the critical needs of its people.

Those across the country who have spoken against this act have done so as per the rights and responsibilities bestowed upon them by the constitution, which forms the very basis of their citizenship. Police brutality and attacks on such protesters are a strategy to silence our voices and shake the very foundation of what it means to be a Citizen.

We call upon the Government of India to immediately desist from attacking students across the country, and institute an impartial enquiry into circumstances of the heinous attacks on student communities by the police forces. We stand in solidarity with the students who have bravely fought for the constitution, the rights it enshrines upon its citizens, and its imagination of a secular, equal, and democratic nation.

More are signing the statement and for an update on signatories, see:
http://bit.ly/2RTV8ir