People across the country — from all constituencies — have been expressing their protest through various statements from different groups. The Indian Cultural Forum will continue to collect signatures till the draconian Citizenship Amendment Bill is withdrawn. Send in your endorsements to indianwritersforum@gmail.com. 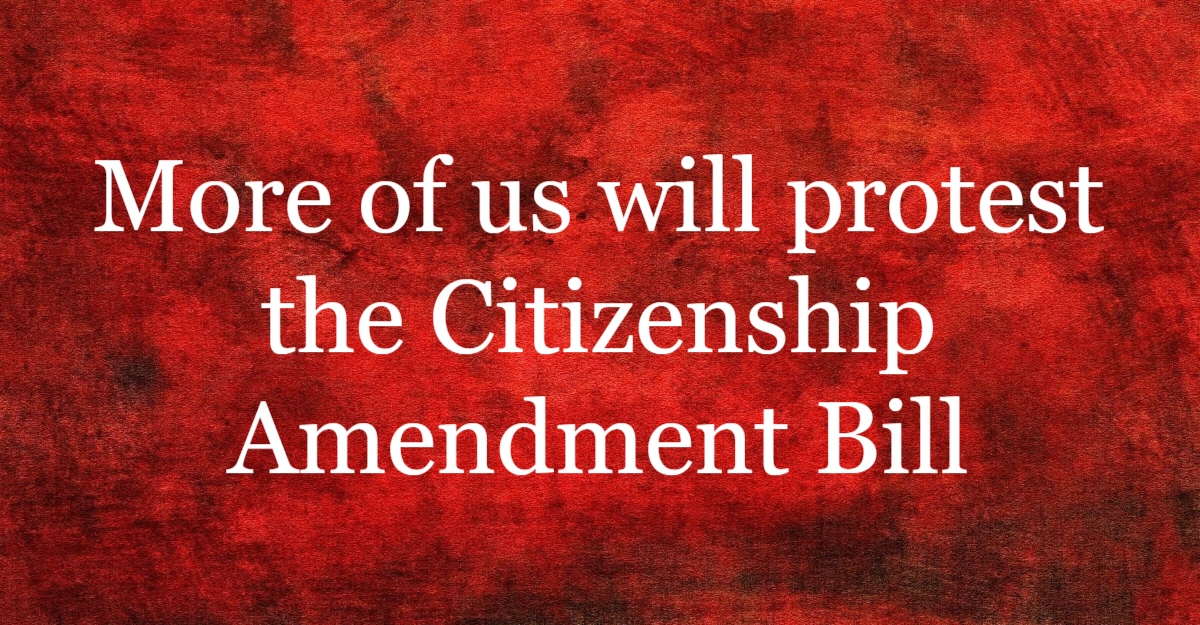 Also read | Letter of Opposition to the Citizenship (Amendment) Bill (2019)