old post
How do you police the police?
October 16, 2019
The Commonwealth Human Rights Initiative (CHRI) has released a recently prepared User Guide on the Maharashtra’s Police Complaints Authorities or PCAs. These authorities were established to inquire into complaints by the public against police personnel, including grievances as to serious misconduct, corruption, and abuse of authority. 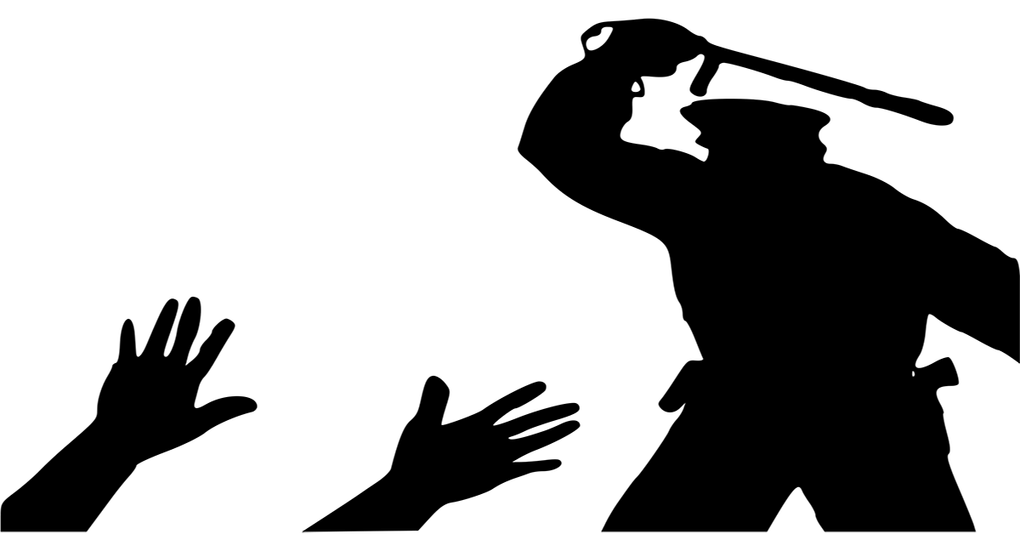 The whole issue of a Police Complaints Authority has evolved after decades long struggle by rights groups and sections of the police form for police reform. Communalism Combat was at the forefront of this campaign in the 1990s-2000s and Citizens for Justice and Peace (CJP) has now taken over the mantle.

The PCAs were established in Maharashtra in 2014. They have been set up at two levels; there is one at the state level and six at the divisional level in Nashik, Pune, Aurangabad, Nagpur, Amravati and Konkan. The PCAs were founded through amendments made to the state Police Act passed through the Maharashtra Police (Amendment and Continuance) Act, 2014.

As per the User Guide, PCAs, whether state and divisional, have the following powers:

PCAs have the power to receive complaints involving death in police custody, grievous hurt under Section 320 of the IPC, rape or attempt to commit rape, arrest or detention without following procedure, corruption, extortion, land or house grabbing and any other serious violation of law or abuse of authority.

Since the primary function of PCAs is to strengthen police accountability, the User Guide notes that the public can push the police to fulfill their role as police accountability bodies by seeking assistance of these PCAs. For this, it is imperative for the people to begin understanding PCA-related mandates and powers.

With this in mind, the CHRI Guide explains and provides information about what PCAs do, how they work, the types of complaints you can make to them, the process to make complaints, the rights of complainants and witnesses, and the kind of remedies you can expect from them.

The User Guide answers all potential queries to approaching a PCA, including:

The User Guide may be read here: