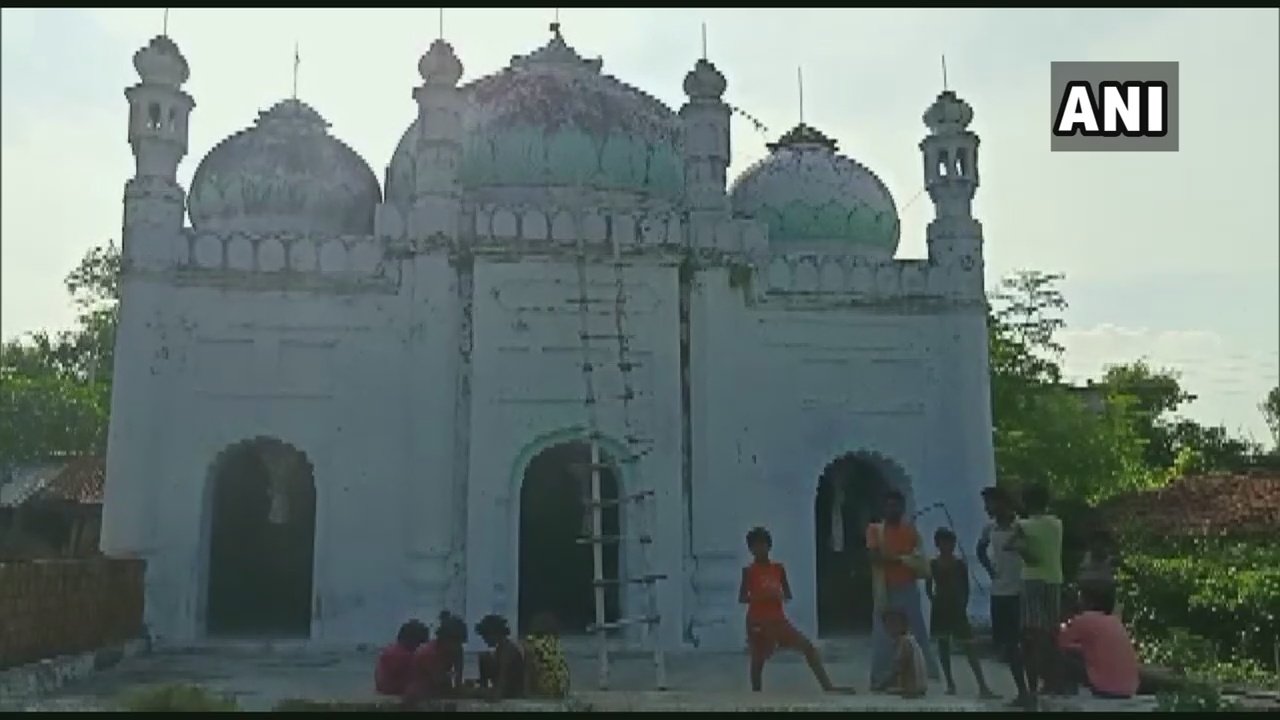 In a heartwarming instance of communal harmony, the Hindu residents of Mari village, in Nalanda district of Bihar have given their heart and soul to take care of an old mosque left abandon by the Muslims in their village.

According to media report, in Mari village, due to scourge of unemployment Muslim population has slowly eased themselves out of the village into places where their life could be possible, leaving behind their immovable property that is their place of worship.

They play Azaan on the loud speaker five times a day, with the help of pen-drive and call the faithful each day to come and pray.  But since there are none village residents gather in front of the mosque and after the Azan is over, they pay obeisance to the place of worship by bowing their head before the mosque before dispersing. 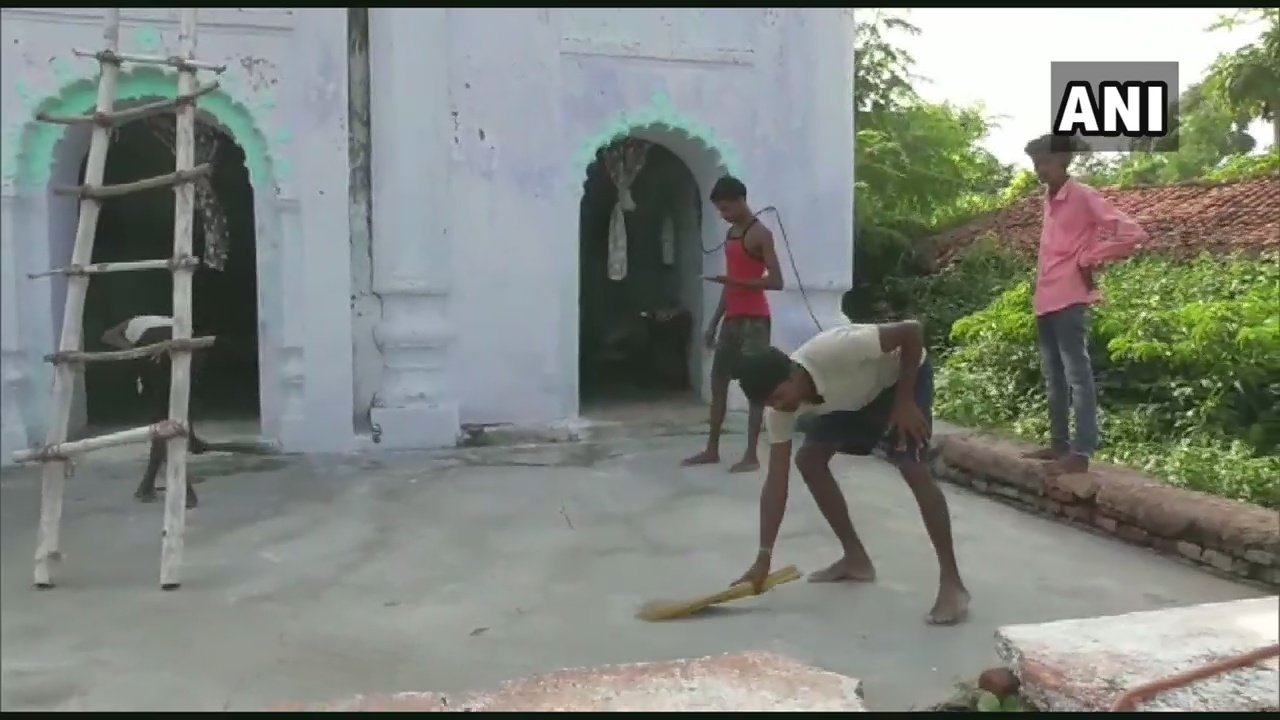 “It’s a very old mosque, says a local resident Ishwar Paswan adding apart from playing Azaan at the right hour, they bow their head before the mosque as they do not know the procedure of the Namaz routine.  The residents make every effort to keep the mosque clean. They sweep and mop the floor and keep the entire mosque premises clean.

“It’s place where heavenly souls traverse, so cleaning the place is essential for making this place an abode of divine souls,” Ishwar further says adding that after each wedding in the village, the newly-wed couple come to the mosque first to take the blessings from this holy place. ”

With this kind of stories emerging from some sleepy places of India gives lot of hope that humanity still survives in our country. At a time when poison of hatred between Hindus and Muslims is being spilled over for political gains, such story gives oxygen to Hindu – Muslim brotherhood in the country.

The need of the hour is some Muslim organization or philanthropist may adopt this mosque in Mari village and pay for its upkeep. It will be a great service to the community whose returns may be gained on the day of judgement which is a belief of every Muslims.

Mari is a small village in Ben Block in Nalanda District of Bihar. It comes under Mari Panchayath. It belongs to Patna Division. It is located 15 KM towards west from Nalanda’s District headquarters, Bihar Sharif. It is 66 KM from State capital Patna. This Place is in the border of the Nalanda District and Gaya District. Mari Local Language is Maithili. Mari Village total population is 3307 and number of houses are 573. Female Population is 48.7%. Village literacy rate is 55.1% and the female literacy rate is 23.3%.