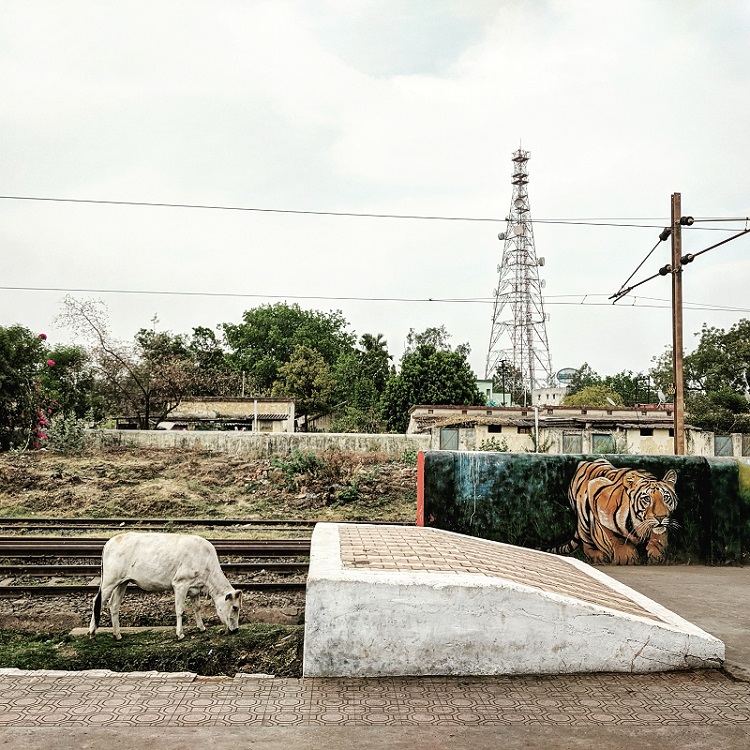 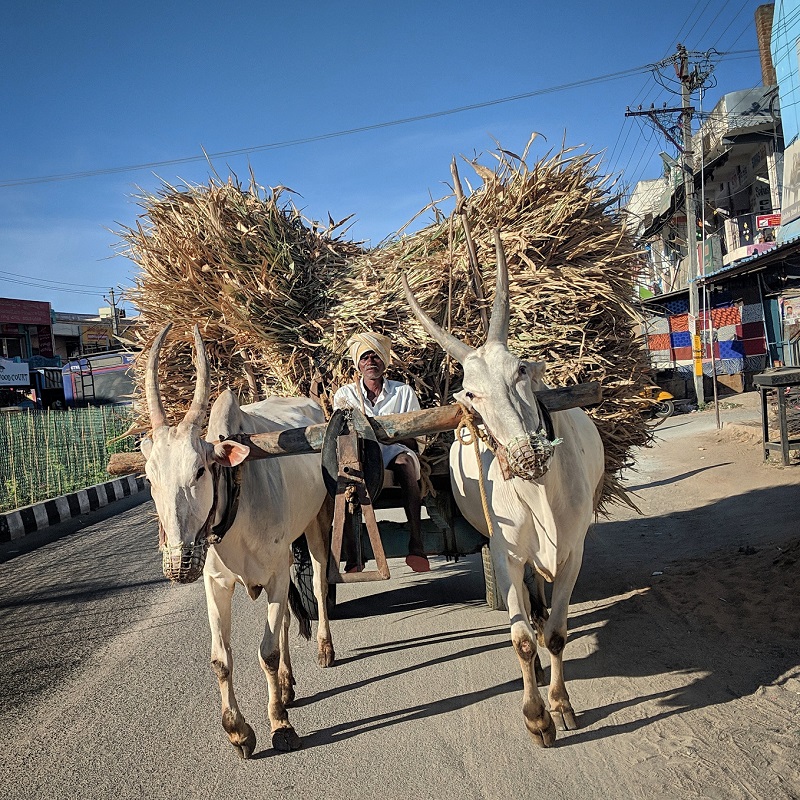 A smalltown in Anantapur district. 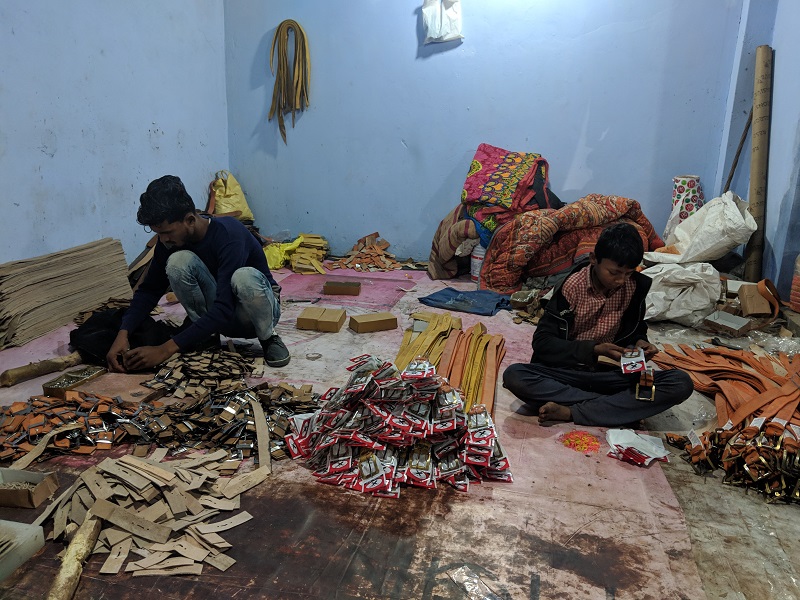 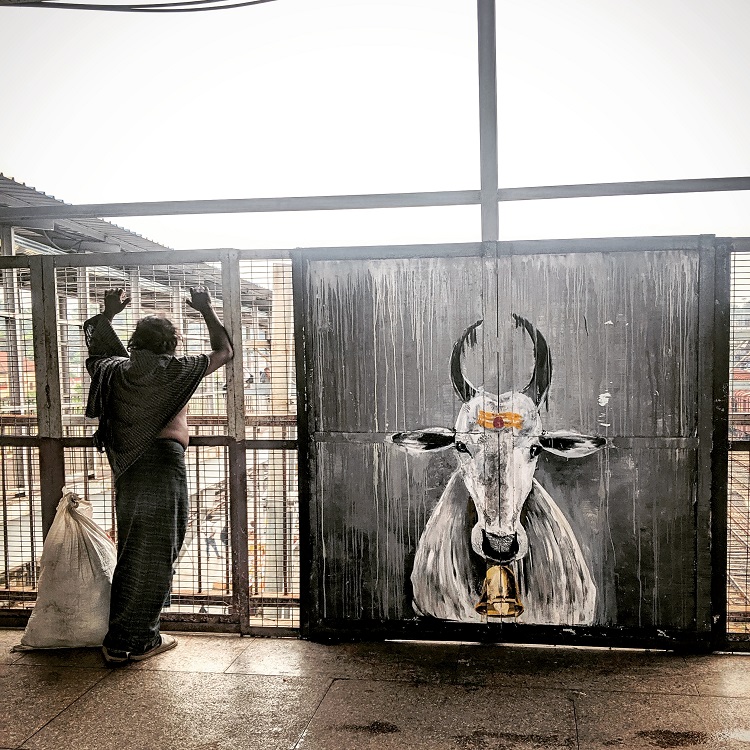 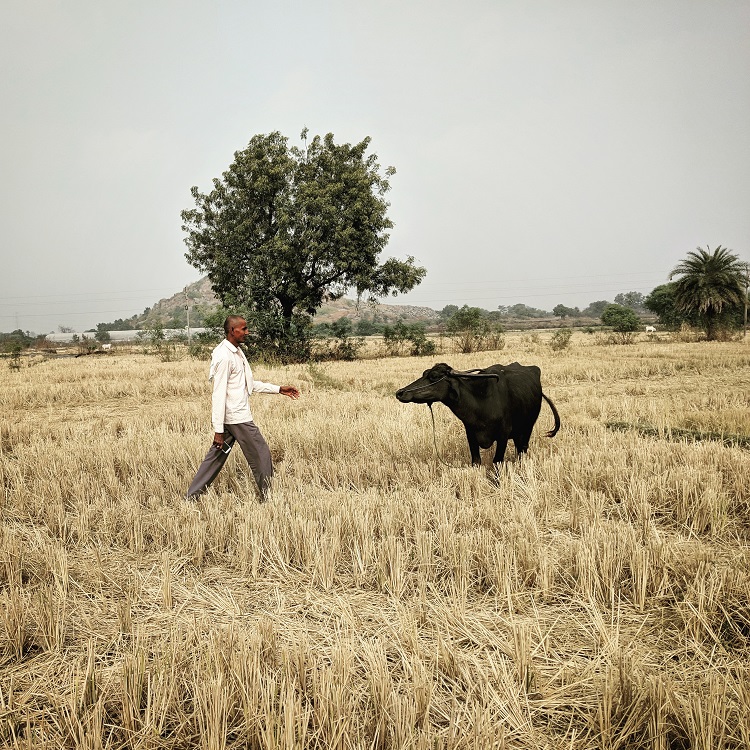 A farmer from Telangana, who is a TRS activist, with his bovine. TRS is the party which won election in telangana, a state in India mostly because of its popular somewhat welfarist policies. 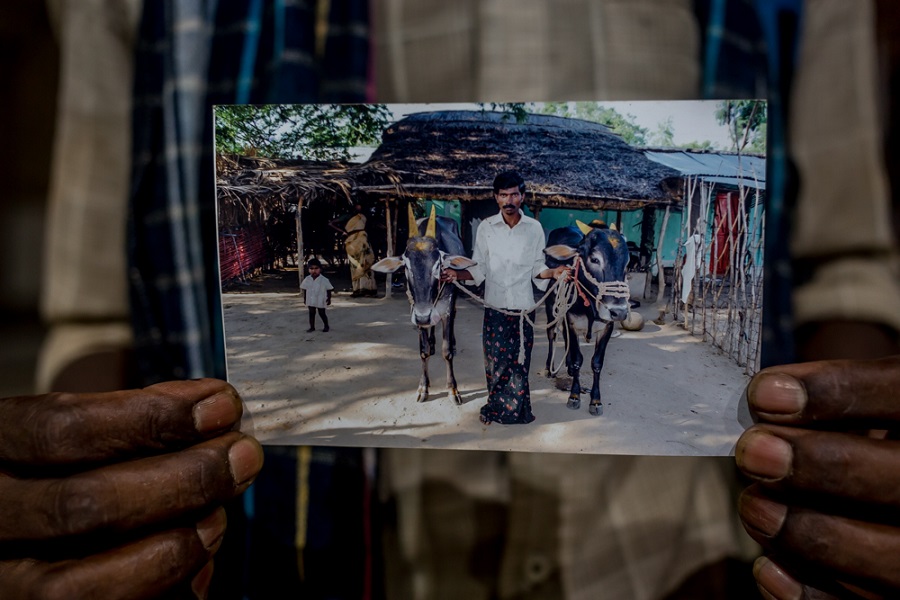 Photograph of a cow and calf, which once belonged to P Somu, a Dalit migrant labourer from Anantapur. He carries this photo everywhere he goes. I took this photo during the first week of Demonetisation. “It was like hitting hard at the bird’s nest with a stone,” Somu explained what Demonetisation felt like, “It’s the same feeling I got after I was cheated by [the agro-based retail conglomerate] AgriGold. I had sold the cow and calf I loved.” 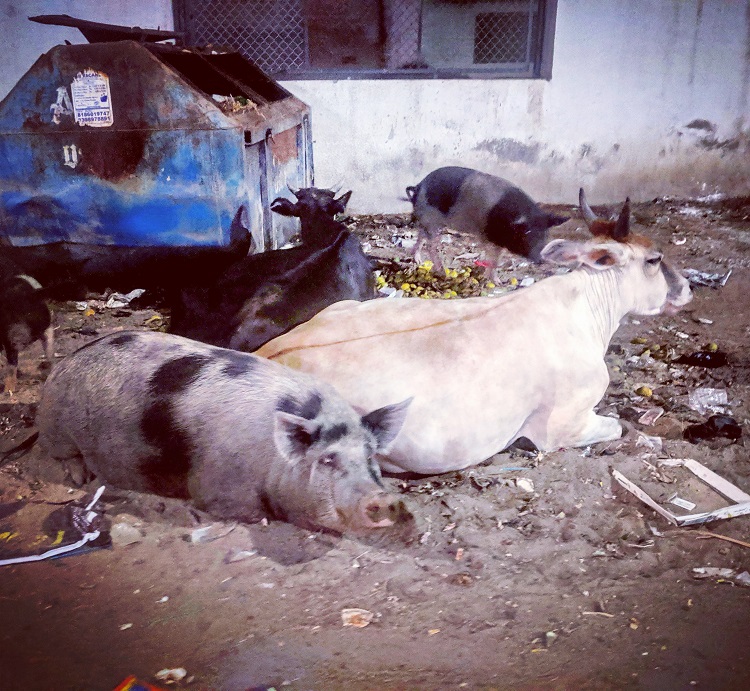