Over 200 writers and cultural activists respond to the Kashmir situation: “This is a mockery of democracy” 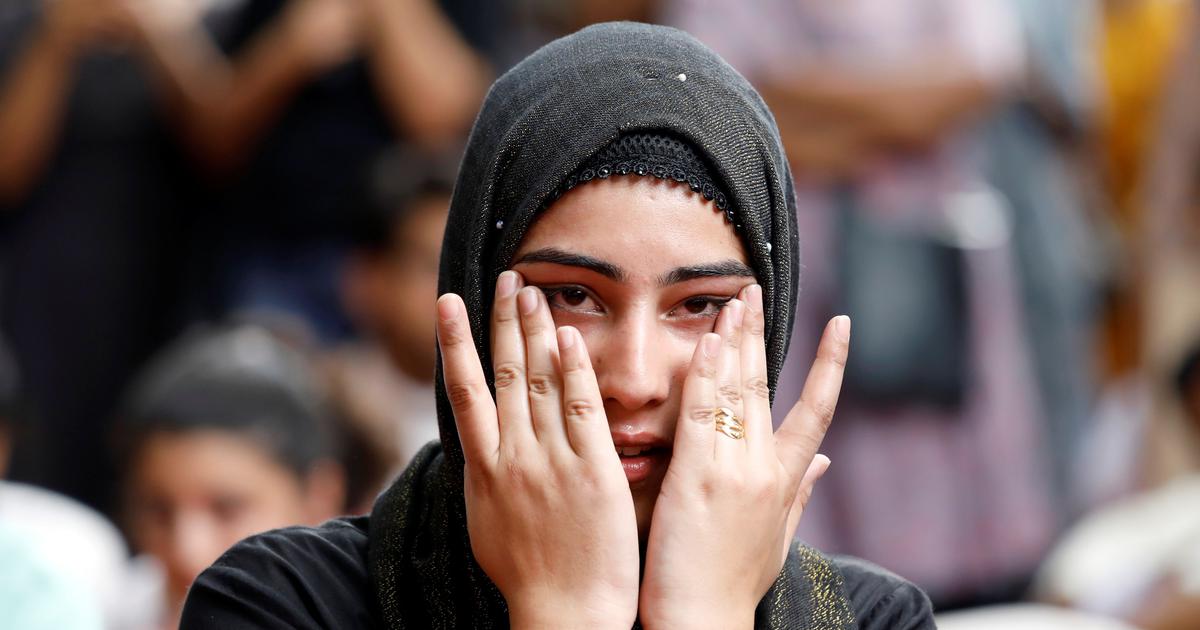 Courtesy Scroll: A Kashmiri woman wipes her tears while listening to a story of a Kashmiri man at a function in New Delhi where compatriots gathered to observe Eid. | Anushree Fadnavis/Reuters

By revoking the special status of Jammu & Kashmir and splitting it up into two union territories, the central government has made a mockery of democracy. It has violated the solemn promises made to the state of Jammu & Kashmir by the Union of India during the accession of the state in 1947.

The abrogation of Article 370 of the Constitution and the breakup of the state has been executed unilaterally, clandestinely and coercively. The people — across religious, cultural, ethnic and ideological segments — have not been consulted. Indeed, the unprecedented security and information clampdown in the state since 5th August 2019 is proof of the government’s fear of popular discontent and democratic dissent.