What science can show you about “culture”

Our schools tell us that modes of scientific inquiry are completely different from the arts. We are told of hierarchies between the “serious” work of a scientist and the “trivial” work of an artist. But if the artist and the scientist live in the same world, then surely, they must talk to each other at some point. What happens then?

To answer questions like these and more, scientist and scholar Satyajit Rath visited the ICF office and interacted with the team. Dismissing the binaries between “Science” and “Culture”, he said, “Science is yet another set of stories that we tell each other and ourselves about the world around us.”

The following comic by artist Shoili Kanungo is based on an anecdote shared by Dr Rath that day. 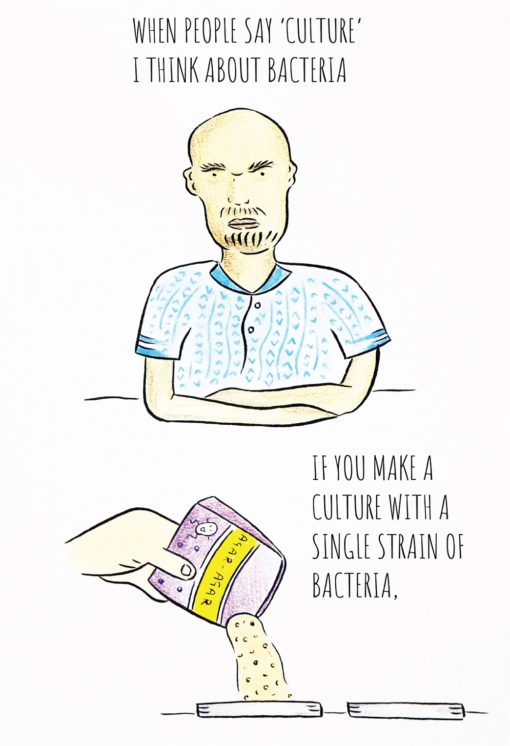 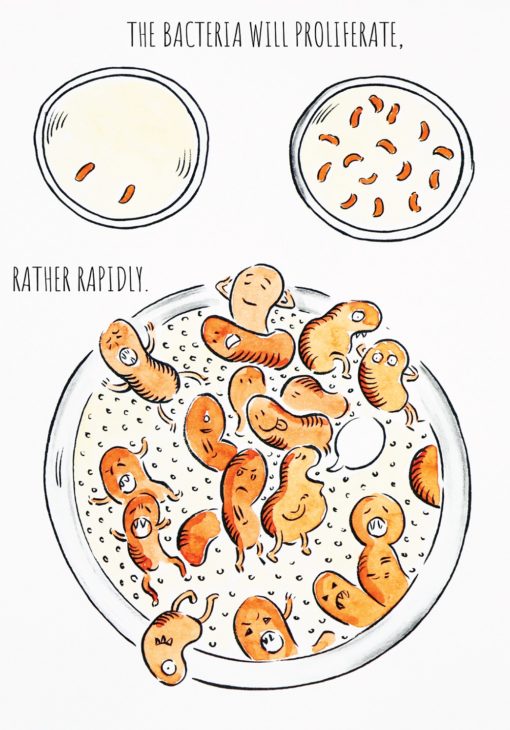 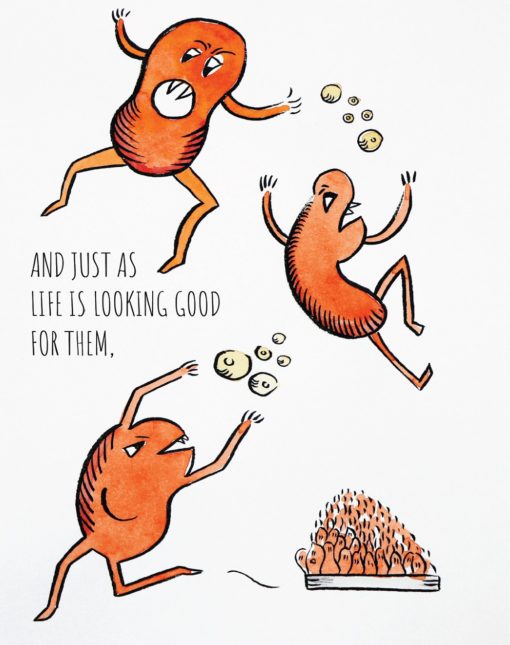 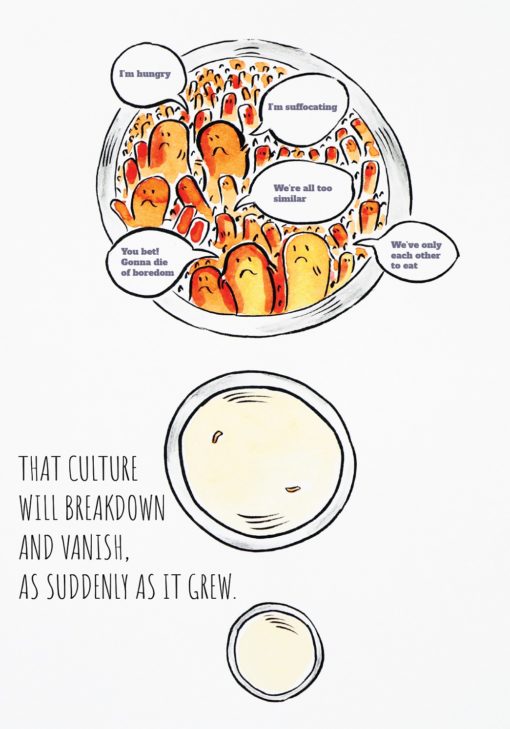 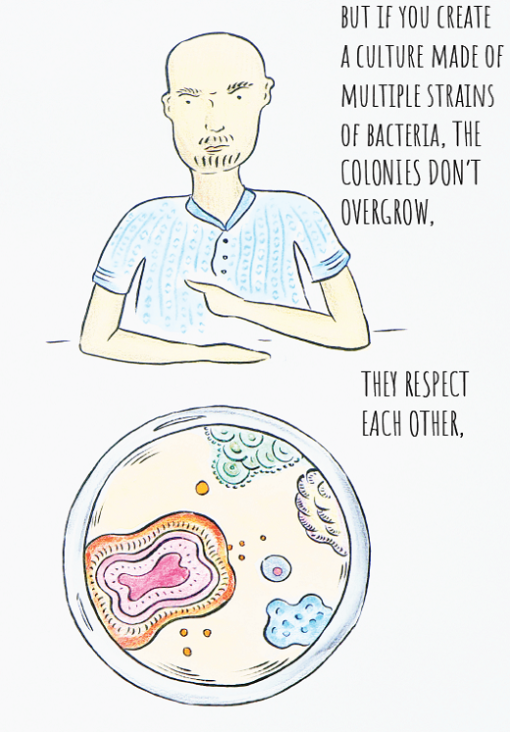 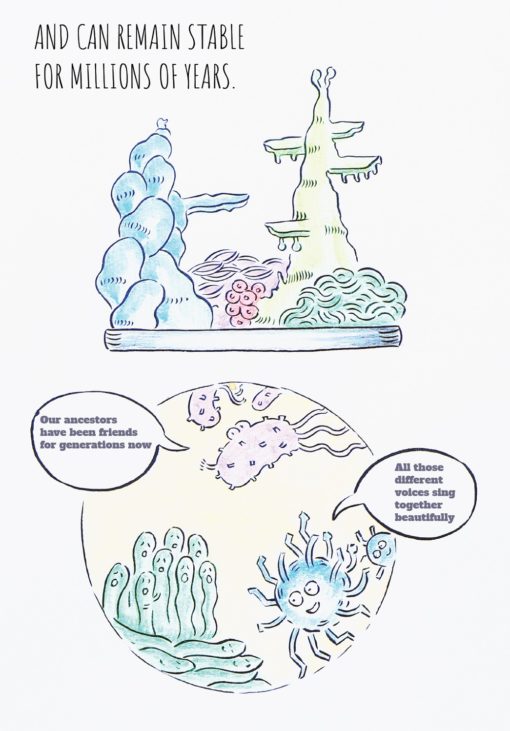 Read more:
Satyajit Rath: “There is an inevitable connection between high culture and low culture”
“The idea of popular science is an authoritarian version”: Satyajit Rath​