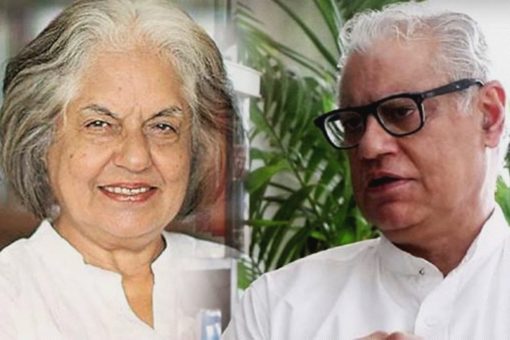 A group of 200 public health experts, HIV/AIDS activists, people living with HIV and representatives of marginalised communities have strongly condemned what they called the repeated persecution of Lawyers Collective and senior advocates Indira Jaising and Anand Grover.

Expressing deep concern at the way in which the Supreme Court had “deemed it urgent to take up a petition filed by one “Lawyers Voice” – an entity unheard of, demanding that the Government of India initiate criminal proceedings”, a public statement issued by the group said by this action, the court appeared to be curbing dissent by sending “a chilling message to civil society to toe the line”.

The group demanded, among other things, the dismissal of the petition with compensatory cost; an immediate halt to the harassment of individuals doing their duty by law; an examination of the registry to see how this matter came up with such urgency; and an investigation into the funding sources and background of the petitioner organisation.

“What was so urgent about this petition that it had to be rushed through in a manner that many other are not?” they asked.

“We stand with the Lawyers Collective, Ms. Indira Jaising and Mr Anand Grover and urge them to stay undeterred and continue to respond based on their Constitutionally guaranteed fundamental rights,” the group said.

The statement listed out some of the achievements of the Lawyers Collective, Ms Indira Jaising and Anand Grover:

– The HIV/AIDS Act, 2017, which came into force last year, is a landmark legislation drafted by the Lawyers Collective to protect the rights of people living with HIV.

– Drafting and monitoring the implementation of the Protection of Women from Domestic Violence Act, 2005

– Challenging discrimination against people living with HIV through cases like MX vs. ZY (Bombay High Court, 1997)

– The legal battle against section 377, IPC that criminalised same-sex relations as well as the recognition of transgender identity and rights