Manipur Students’ Association, Delhi (MSAD) advisor, Thokchom Veewon, has been allegedly arrested by a joint team of Delhi and Manipur police on February 15 from his rented apartment in Delhi.

It is learnt that Thokchom, who was also the former president of the association, was vocal against Citizenship (Amendment) Bill, 2019. His arrest has sparked lots of criticism, and has gone viral in social media.

According to Dr. Rojesh, communication officer, Human Rights Law Network (HRLN), Thokchom was arrested by a team of Delhi Police Special Cell and Manipur police at around 5:18 pm on February 15. The team reportedly did not produce any arrest warrant, and had no proper ID proof to arrest the student leader. The police team also reportedly seized his phone and laptop.

Speaking to Newsclick, Dr. Rojesh said, “Around eight police personnel came to his residence in Saket, and allegedly beat him up, and arrested him without divulging any information as to why he is being arrested. At that time, only Veewon and his sister were present in the house and he was beaten up despite Veewon agreeing to co-operation with the police. Two policemen were from Manipur Police and the remaining six were informed to be from Delhi Police’s Special cell. They did not mention where they were taking him.”

Delhi Police’s Special Cell is in Janakpuri, and it was suspected that he was being taken there, however, after Veewon’s sister informed the family members of his arrest, several students and family members decided to go to the Janakpuri Police Station to apply for his bail.

Dr. Rojesh further told Newsclick, “His sister was given two numbers to contact when he was arrested by the police. However, when she tried to contact the two numbers, they refused to acknowledge any such arrest. So, several students and lawyers from HRLN decided to go to Janakpuri Special Cell police station to inquire about him at around 10 pm. I was among them, and we were told that they had no information about any such arrest and we waited till around 2 am waiting for any news.”

After no information was given to them about his arrest, students along with HRLN lawyers decided to file for a “missing person” complaint at the Saket police station around 6 am. Since it was a joint arrest by Manipur Police, they also assumed that he might have been taken to Manipur by the earliest flight on February 16.

“His family members have no clue where he has been taken and his lawyer from HRLN has decided to file a Habeas Corpus writ petition in the Delhi High Court today at 10 am. When we learnt that he has in fact been arrested, but they are not telling us where he has been kept. This also we only got to know after we filed a missing persons’ complaint, and till now, his family members have not been informed officially about his whereabouts,” Dr. Rojesh told Newsclick.

It was further learnt that Veewon was expected to be produced before Patiala House Court today at around 2 pm, however, he hasn’t been produced before the Court as of yet. “His lawyer has decided to file another case in the Delhi High Court for not producing him before a court within 24 hrs of his arrest if he is not brought to Patiala House Court till the evening. We have learnt that he has been arrested under section 124A of the Indian Penal Code (IPC) which is sedition,” added Dr. Rojesh.

A senior police officer of Imphal East district has confirmed that an FIR was lodged against the MSAD advisor on February 12 for his Facebook post allegedly stating that the “right to self-determination” as the only solution for the people during the height of agitation over Citizenship Amendment Bill in the state.

The same day, it has been informed that a team of Lamlai police station had approached his family members at Lamlai, and carried out a search at his residence. The team also reportedly threatened his family members to advise Veewon from getting involved in issues that are not related to his studies.

Condemnations from student leaders, CVOs have poured in from different spectra against the arrest of the MSAD advisor.

President of Pan Meetei Convention, Nabashyam Heigrujam, in a press statement, termed the arrest by the Biren-led BJP government illegal, and demanded the immediate and unconditional release Veewon.

It said even if Veewon had expressed his opinion which could not be in consonance with the wishes of the establishment, he cannot be arrested without a warrant. “This is no less than abduction,” the release said.

This action has made the students community apprehensive and restless. Education requires free exchange of ideas without any fear even if it questions the establishment and the Delhi/Manipur government should understand this, the release added.

The right to question established rules and laws is the essence of democracy, it added.

The president of SSUM, S Yaima Meitei, in a press conference held today at its office located at Kwakeithel, Imphal West condemned the police threat to a student, and asked the concerned authority to give a legitimate reason for his arrest. “Veewon must be released immediately from police custody without any condition, failing which intense agitation would be launched” he said.

Youth Forum for Protection of Human Rights (YFPHR) also condemned the arrest of student leader who has been preparing for his examination in Delhi.

In a release by YFPHR president, Kh. Phajaton said, “The ongoing trend and the turmoil brewed up on the issue of Citizen (Amendment) Bill in the North East part of India should not be visualized from a political affront but be understood from the apprehension and phobia faced by communities whose identity as the indigenes of a region are under threat.”

The establishment as a public institution should be under obligatory intent to at least understand as to why the disruption has been caused and for what reason instead of relating the woes and worries of the community to an act/feeling of hatred or disloyalty and by reason of which the establishments need to ponder so to deliberately consider the movement of discontent of the community.

The YFPHR also appealed to the government not to misuse the rule of law in the interest of their proceedings. 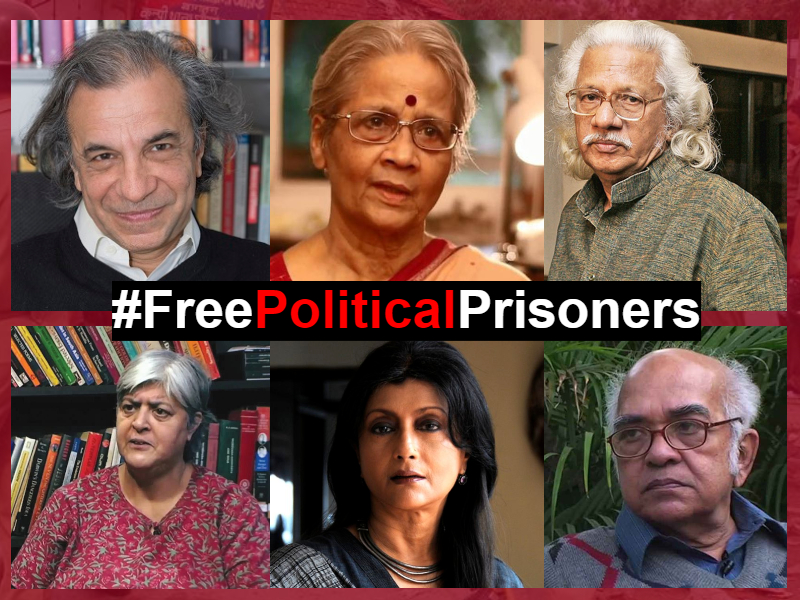 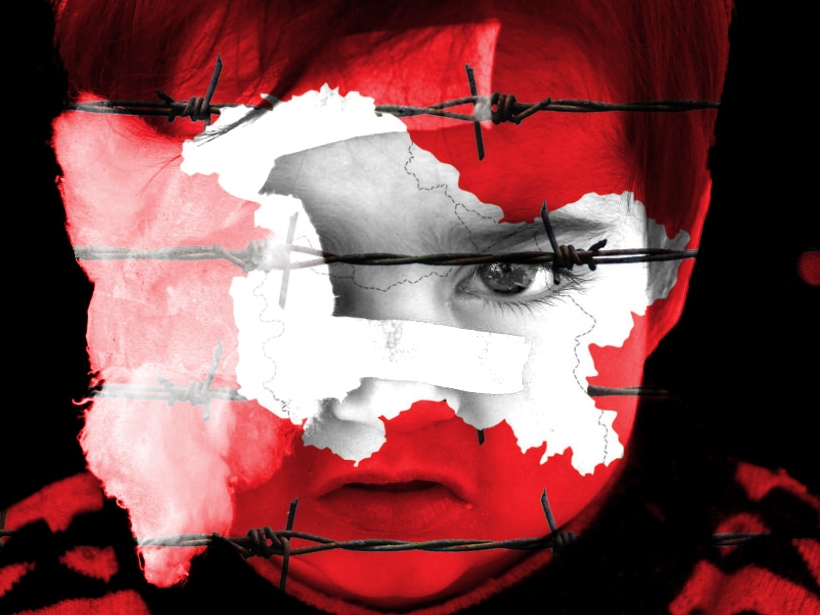 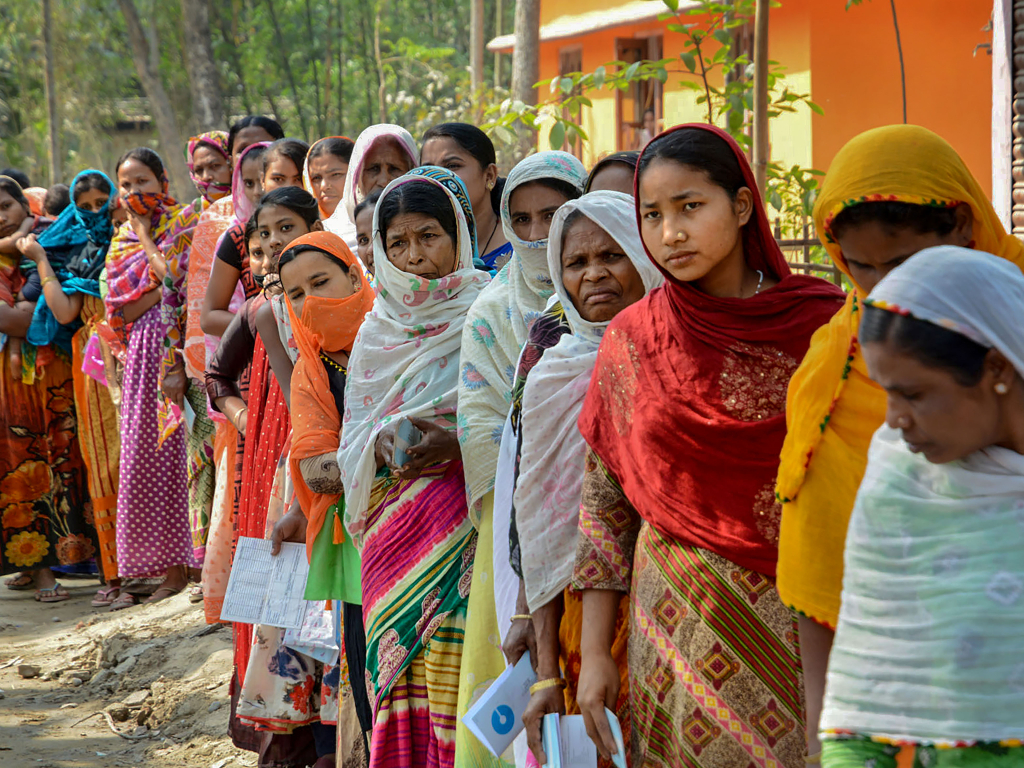 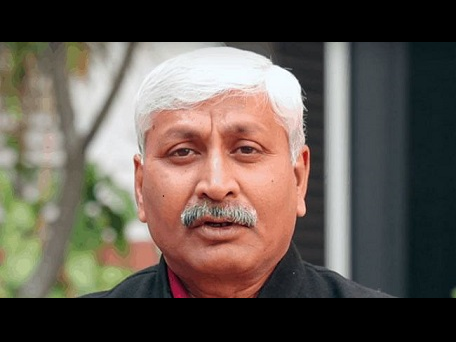 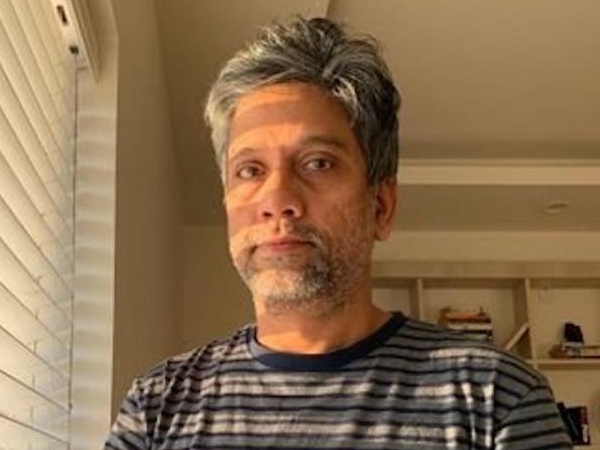