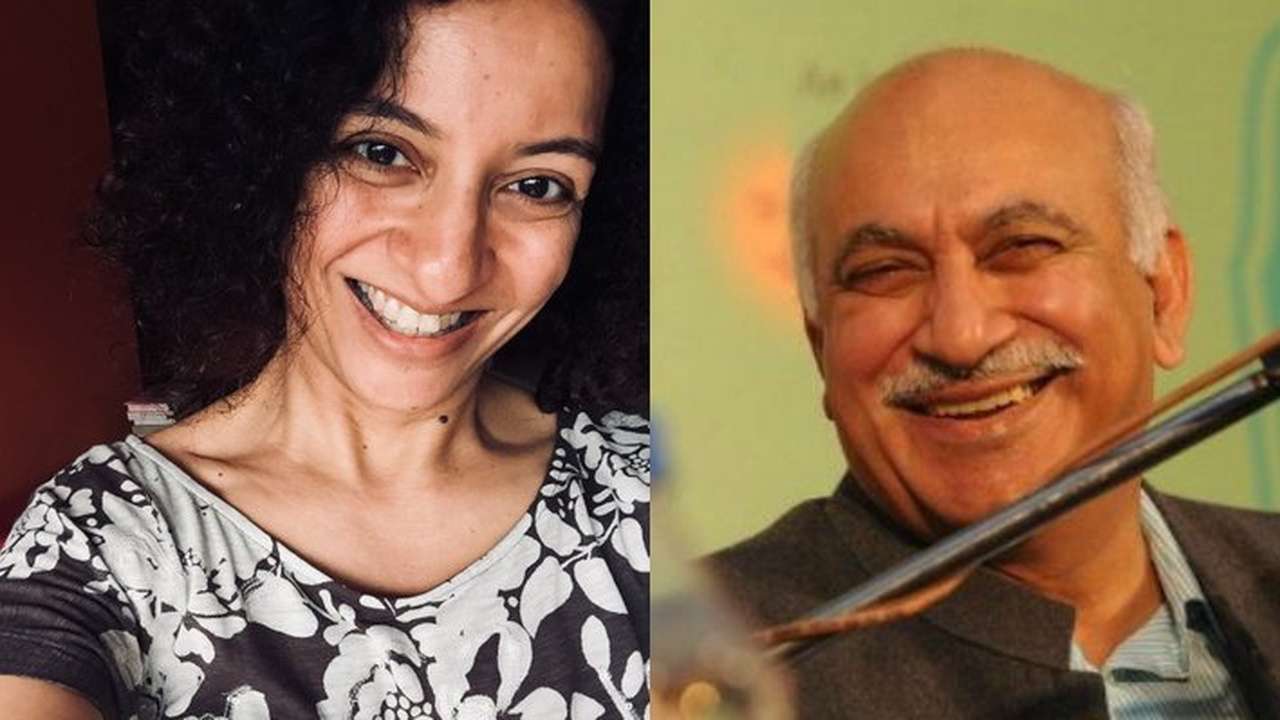 Last week witnessed the biggest fall out of the #MeToo movement, with the resignation of M J Akbar, Minister of State for External Affairs, and an (in)famous journalist, known for his sexually predatory ways. This was the first time that a minister accused of misconduct resigned from Narendra Modi’s Union Cabinet in the last four and a half years, which had been plagued by numerous allegations of wrongdoing and misconduct against several ministers, but always remained brazen in its shameless clinging to power.

M J Akbar’s resignation is a testament to the sheer power of the #MeToo movement, and the horror of its stories and experiences. In fact, Akbar tried to emulate this government’s bullying tactic by initially denying all the allegations, and then filing a criminal defamation case against Priya Ramani, a senior journalist, who had written an article on his predatory ways after the Harvey Weinstein case in October, 2017, and then named Akbar in her tweet in October, 2018, in the wake of several allegations of sexual harassment and assault against many journalists and media personnel.

This was followed by several gruesome accounts of harassment and assault by several women journalists who worked with him, either at the Telegraph, or the Asian Age. On October 15, 2018, M J Akbar filed a criminal defamation complaint against Priya Ramani in the Patiala House, New Delhi seeking damages for ruining his reputation. He claims that the allegations made by Ramani were false and simply fabricated to malign his reputation. He further questioned the lack of action by Ramani and challenged the facts since they had allegedly occurred 20 years ago.

Being shocked by this brazen misuse of power, 20 more women, who worked with Akbar in different capacity and time, came out openly against sexual predatory ways, and said that they would testify against him in the case. Meanwhile, the Patiala House Court has taken cognizance of the matter and has set the next date for pre-summoning and examining the complainant and his witnesses on October 31, when Akbar needs to be present personally. [Mobashar Jawed Akbar v Priya Ramani, Complaint Case No. 16341 of 2018]

In this context, it is important to understand the law on criminal defamation, and how it is used to curb unpalatable views/opinions. Criminal defamation is dealt with under Sections 499, 500 and 501 of the IPC, which is liable for punishment of imprisonment up to two years or a fine or both. The offence is non-cognizable and bailable. To constitute the offence of defamation, the following elements are required: first, an imputation concerning a person must be published through words, either spoken or intended to be read, signs or visible representations; and second, there must be either an intent to harm the reputation of the person, or, knowledge or reason to believe that there would be such harm. Further, there are exceptions to the offence, including if the statement made is true, and published in public good, and if the information was published as a caution or a warning for public good.

It can be argued that both these exceptions are applicable in M J Akbar’s case. In any case, it is a matter of evidence, and to be proved in trial. At the same time, as senior lawyers like Indira Jaising argue, for the offence of criminal defamation to stand, one has to prove reputation first, and it is arguable that M J Akbar was known in the media circle for predatory ways and it was an open secret.

Be that as it may, the issue of criminal defamation is relevant. Time and again, it has been used to muzzle difficult voices, and it is a classic example of where ‘process is the punishment’, wherein people are harassed through a long drawn trial procedure. No one is interested in the outcome of a conviction, especially not the complainant. It is a message to deter people from speaking their minds or speaking truth to power. In this case, the problematic aspects of the law are all the more evident, since an alleged sexual harasser has filed the complaint against the victim of harassment. It cannot get more farcical than that.

The validity of the offence of criminal defamation was challenged in Subramanium Swamy & Ors. vs. Union of India(2016) 7 SCC 221, for violating the fundamental right of freedom and speech guaranteed under Article 19(a) of the Constitution, but the Supreme Court upheld the provision on the ground that right to reputation is part of right to dignity and personal liberty guaranteed in Article 21. As was vehemently argued that time, the judgment needs to be revisited, and there is no better time than now. If one looks at the legal action taken by alleged harassers, it has primarily been defamation, whether criminal (Akbar) or civil (Alok Nath and Vikas Bahl). However, it is the threat of criminal defamation case that acts as a biggest impediment to victims of sexual harassment to talk about their experiences or to name the harassers.

Yet, in this avalanche that is #MeToo, women are not scared anymore (albeit not all), either by threats of criminal case, or by loss of job opportunities, or by loss of friends of colleagues accused of inappropriate sexual behaviour or misconduct. It is not their shame anymore. What autumn of 2018 has shown India is that women are no longer on trial, for their clothes, walk, behaviour, or for who they are. Priya Ramani is not on trial. It is the men who are on trial. (IPA)