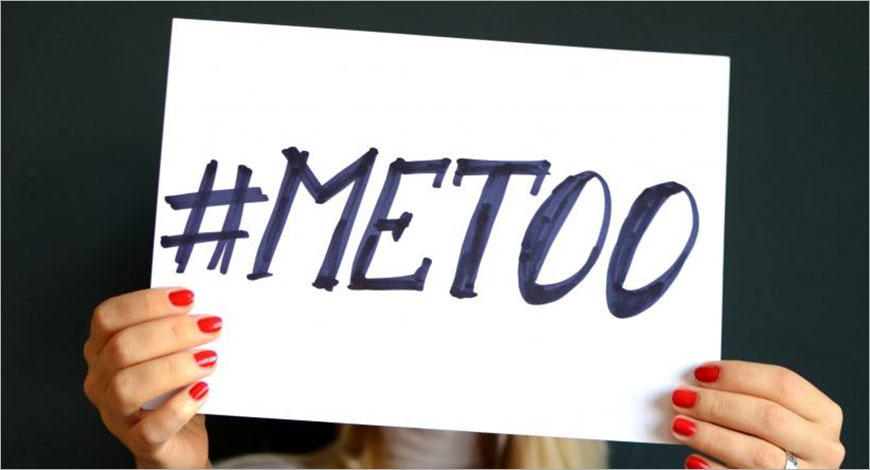 The Network of  Women in Media, India, along with  Foundation for Media Professionals and BrihanMumbai Union of Journalists, stands in solidarity with Priya Ramani and others who have accused former editor and current Union Minister of State MJ Akbar of sexual misconduct, and condemn what we see as a concerted effort to throttle an equal rights movement by using the threat of defamation suits to intimidate women who have gathered the courage to speak up.

We express our deep dismay at the allegations of sexual harassment, including assault, levelled by several journalists against Mr Akbar who continues to hold office in the Central Government despite these allegations.

The accounts pertain to his years as an editor with leading newspapers and newsmagazines in India, in interacting with women journalists. In several accounts, the journalists have stated that he continued to harass them while they were employed in various positions in the media houses that he headed.

Mr Akbar has initiated legal action against Ms Ramani. We are extremely concerned that he continues to be a minister in the Union council of ministers even as he pursues whatever legal course of action he plans. You will agree this is highly unethical and improper and would cast a cloud over any investigation of his alleged misdeeds, besides undermining the independence, justice and fair play that any citizen can expect from such proceedings.

A criminal defamation charge is a clear attempt to bully, intimidate and silence those who are bringing to light systemic abuse of women by men in powerful positions. It is designed to push women back into silent compliance and will silence the voices of the many who have not yet spoken up.

We would like to point out that Section 499 of the IPC, which pertains to defamation, cites exceptions in case of “imputation of truth which public good requires to be made or published”. In the case of Mr Akbar, we strongly believe this holds true for a large section of women who may not otherwise find the voice to speak of sexual abuse.

In recent years, women have made great strides in various professional fields. In many cases, these women are the first generation from their families to have careers and hold jobs. The Constitution guarantees women the status of equal citizens and the Sexual Harassment of Women at the Workplace (Prevention and Prohibition) Act, 2013 is designed to protect women from sexual assault, thereby creating safer work spaces for them.

The past 10 days have seen an unprecedented wave of public statements by women across sectors about their experiences of sexual harassment and violence in the workplace. Many women have spoken out at great personal and professional cost. Across media, entertainment and corporate houses, those accused of sexual harassment are being asked to step down or submit to an enquiry as per law. By ignoring this defining moment, and watching silently while a government minister sues a woman who has spoken out, your government is giving a regressive message: that the fundamental right to life, safety and dignity of a sizeable section of the workforce does not matter. It’s an attempt to thwart democracy.