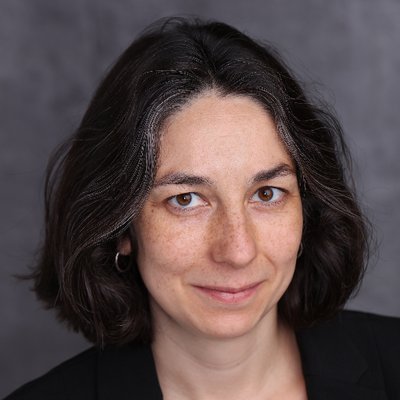 Well known South Asian history scholar Audrey Truschke has cancelled her talk in Hyderabad following threats from Right-wing extremists. Her talk titled “Unpopular Stories: Narrating the Indo-Islamic Past and Navigating Present-day Prejudices” was scheduled for the 11 August. The talk was organised by Krishnakriti Foundation.

The venue of the talk had already been shifted twice by the organisers following cancellation without any explanation. The talk was initially supposed to be held at Kalakriti Art Gallery, the venue was later shifted to the BM Birla Science Centre.

Director of BM Birla Science Centre, BG Siddarth told The New Indian Express that they have “politely declined’’ permission for the event. “We have received a request for the auditorium to hold the talk but we politely declined.” “Further, we understand that the speech would attack some gods of India. Such controversial talks should have prior police permissions. Since they don’t have that, permission was denied,” he added.

In a statement on Facebook, Audrey Truschke wrote, “The organisers took this decision after being informed by the Hyderabad police that several individuals had written letters protesting my appearance. I saw only one such letter, and it was from an individual with self-admitted connections to the RSS, BJP and BJPM.”

Her talk was supposed to be on Mughal history and Sanskrit literature amongst other topics. “I was especially looking forward to talking with Hyderabadis about Aurangzeb's brutal assaults on sultanates in the Deccan in the 1680s and debates concerning what brought about the end of Indian Buddhism in the early second millennium CE. I deeply regret that my presentation and the subsequent exchange of ideas will not occur,” she wrote further.

Expressing deep regret over the cancellation of her talk, she said, “Today is a sad day for the pursuit of knowledge and academic freedom, and it is a happy day for proponents of the Hindu Rashtra.”

After the statement appeared on her Facebook page, Audrey Truschke tweeted that Aurangzeb both destroyed and protected Hindu and Jain temples and she had written about it in her book Aurangzeb: the Man and the Myth. Since the tweet appeared, she has been heavily trolled for the views presented in her book.

This is not the first time she has been trolled. She previously courted controversy when she tweeted Sita tells Ram that he was a misogynist pig and uncouth after the events of the agnipariksha. During the golden deer incident, Sita accuses Lakshmana of lusting after her and setting up Rama.

While her views are open to debate, it goes without saying that she should have at least been allowed to present her views in her talk. The Hindu Right wing has been known to cancel talks and seminars. In Delhi’s Ramjas College, the Akhil Bhartuya Vidyarthi Parishad, the student wing of the Rashtriya Swamsevak Sangh, vandalised a seminar in February 2017, and then beat up students who were protesting the censorship the next day. Even journalists covering the protest were not spared.

As we write this report, Trushke is due to deliver a lecture at the India Habitat Centre in Delhi.