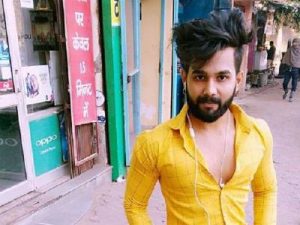 It was an act of violence and terror, albeit of a critically different kind. When 23-year-old Ankit Saxena’s throat was slit after an altercation with the family members of his childhood sweetheart a few days ago, while the usual suspects of the BJP, Manoj Tiwari, and the Bajrang Dal swung into pre-scripted, hate-driven action, a worrying silence from votaries of “secularism” and “religious progressives” echoed in the public sphere.

It would be easy to assuage the guilt caused by this silence by brushing off Ankit’s murder as an act of individual brutality and insanity, atypical and distinguished from organised, targeted killings in the name of faith or caste. Young Ankit’s death can also then be distinguished aside and away from the “secularism and Constitution in danger” paradigm. Warning bells need not be rung. For the venomous proponents of the “love jihad” myth, this is an act in reverse, with the young man, a Hindu, a victim. For both sides of the deep communal divide, the response is common: Greater segregation, less democratisation for the young, no sharing of spaces. Do no candles need to be lit for Ankit and his lost love?

This story appeared as the lead editorial piece in The Indian Express on February 6, 2018. The rest of the story may be read here