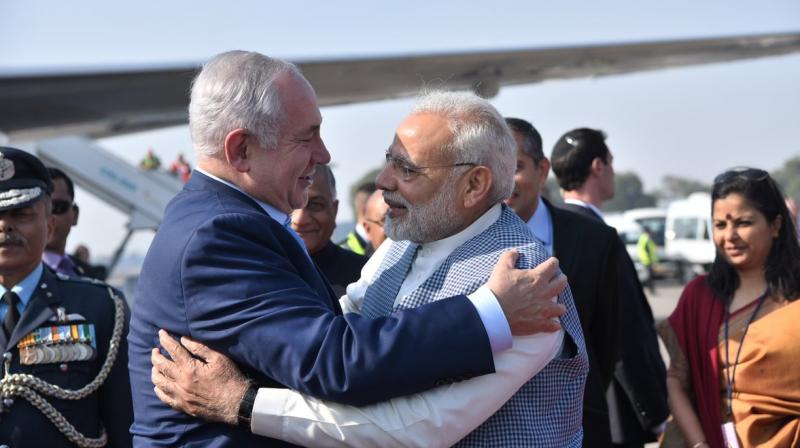 Although India consistently supported the Palestinian struggle to reclaim their lost lands and for forming their own country free from Israel, in recent years India has shown a distinct shift towards greater friendship with Israel. This trend has received a boost with the RSS backed BJP govt. coming to power in India in 2014. Israel is being portrayed as a valiant nation and a friend of India, whitewashing its brutal history of suppression and violence. Here are some shocking facts about Israel, lest we forget. 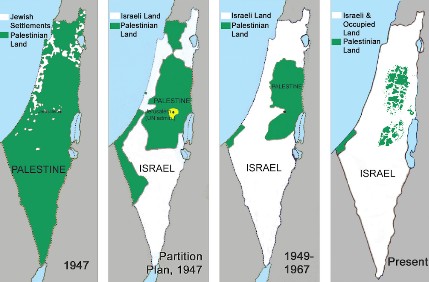 In 1920, the estimated population of Palestine was 603,000 of which Arabs were 90% and Jews 10%. Arabs comprised both Muslims and Christians. Led by British Zionists and general anti-Jewish actions in Europe, heavy migration of Jews to Palestine was organised for the next 16 years so that by 1936, the number of Jews had risen to 385,400 (27.8% of population) while 983,200 Arabs were living there. In 1948, through a UN overseen action, Israel was created leading to a war in Palestine (called ‘Al Naqba’ or catastrophe by Palestinians. This war was an onslaught on Palestinians forcing them to leave the lands of newly formed Israel. Between 1947 and 1950, 531 villages and towns were ethnically cleansed and people forced to flee their ancestral lands. Some 804,767 Arab Palestinians became refugees in surrounding countries. Jewish owned land holdings went from 8% prior to this war to 85% in 1950. The ethnic cleansing of Palestinians by Zionist forces backed by Western powers was done by mass killings in 33 villages/localities. 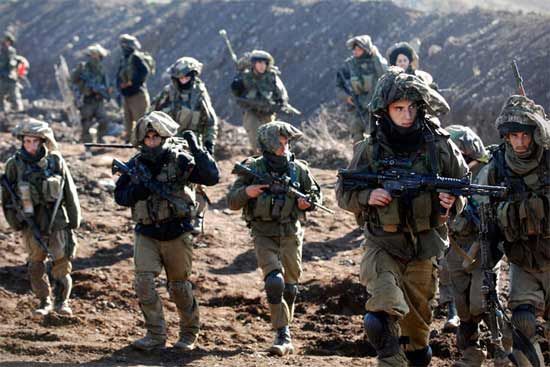 Since 2000, 9510 Palestinians and 1242 Israelis have been killed in the conflict. This includes 2167 Palestinian children and 134 Israeli children.

These are figures of directly caused death by opposition actions. It does not include deaths of Palestinians due to malnutrition or other indirect effects of Israeli actions like the blockade of Gaza, etc.

[Source: B’Tselem, The Israeli Information Center for Human Rights in the Occupied Territories ] 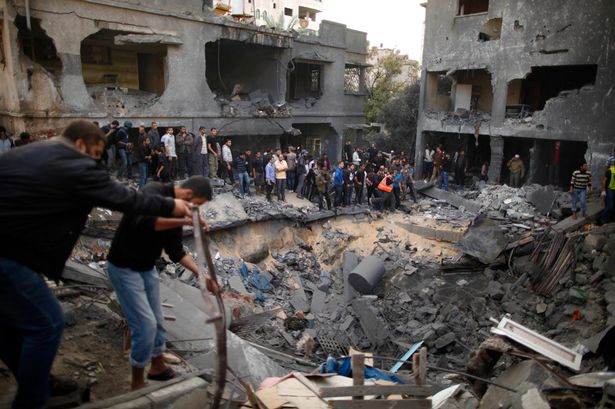 Political Prisoners: Over 6000 Palestinians are in Israeli prisons

Israel is holding 6279 Palestinian political prisoners, including 300 child prisoners and 65 female prisoners. 520 of these are serving life terms while 466 are serving sentences of 20 years or more. 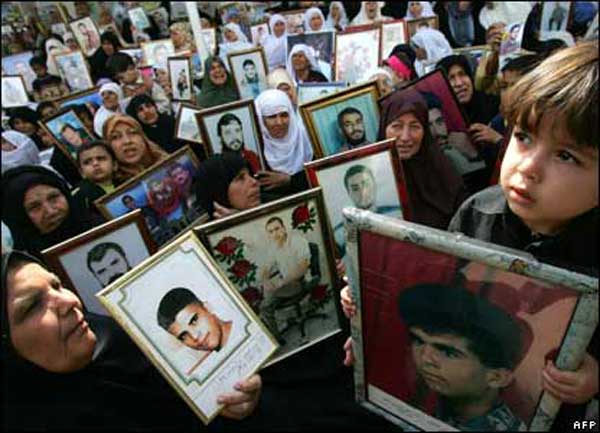 Nearly 50,000 Palestinian homes have been demolished

According to B’Tselem , Israeli Defence Forces carry out three types of mass demolitions of homes as part of a policy: 1) ‘Clearing Operations’ for military needs; 2) administrative demolitions of unauthorised houses in Area C of West Bank where Israel still forcibly retains planning and building authority and 3) punitive demolitions of houses intended to punish relatives and neighbours of Palestinians suspected of being involved in attacks against Israeli civilians or soldiers.

Note that data is for ‘structures’ only and if a 3 storey building which was home to 3 families is destroyed, it is still counted as 1. 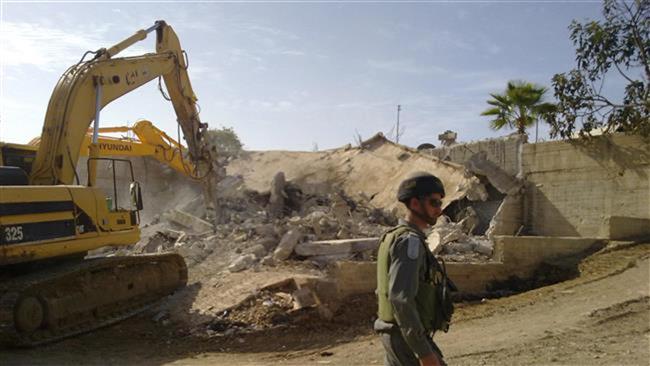 Israel has forcibly settled 500,000 Jews on Palestinian lands since 1967

Israel has built 261 settlements on Palestinian land consisting of 163 ‘Jewish only’ settlements and 98 outposts. This includes 24 neighbourhoods in East Jerusalem.

After the 1967 war, this policy of forcibly taking over land and settling Israeli citizens on it was adopted. Over 500,000 Israeli citizens are now living in settlements on the West Bank. The sezed lands were declared closed military zones and Palestinians residing there or using the land for cultivation were forbidden to ever enter the area without military permission. Palestinian habitations have been walled off and a complex system of by-passes and roads built for their movement requiring military passes with armed guards monitoring all movement. 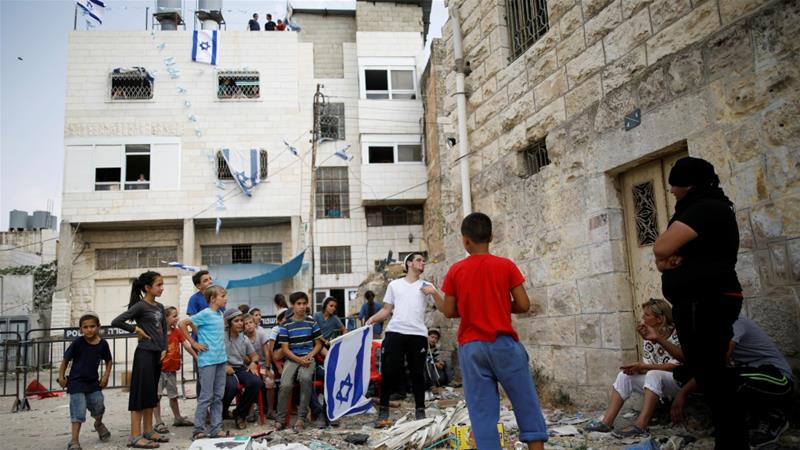 UN has condemned Israel 77 times for its illegal activities

The United Nations (UN) has passed 77 resolutions against Israel between 1955 and 2013 criticising it for unlawful attacks on neighbours, violation of human rights, gobbling up Palestinian land, illegal settlements, and Israel’s refusal to abide by the UN Charter and the Geneva Convention, besides the core issues of refugees, occupation of Jerusalem and expanding its borders.

Palestinians have been targeted by only 1 such UN resolution.

Such is the impinity of the Israeli state, backed by the US, that it has paid no heed to this condemnation by the global body and continues its policies unashamedly. 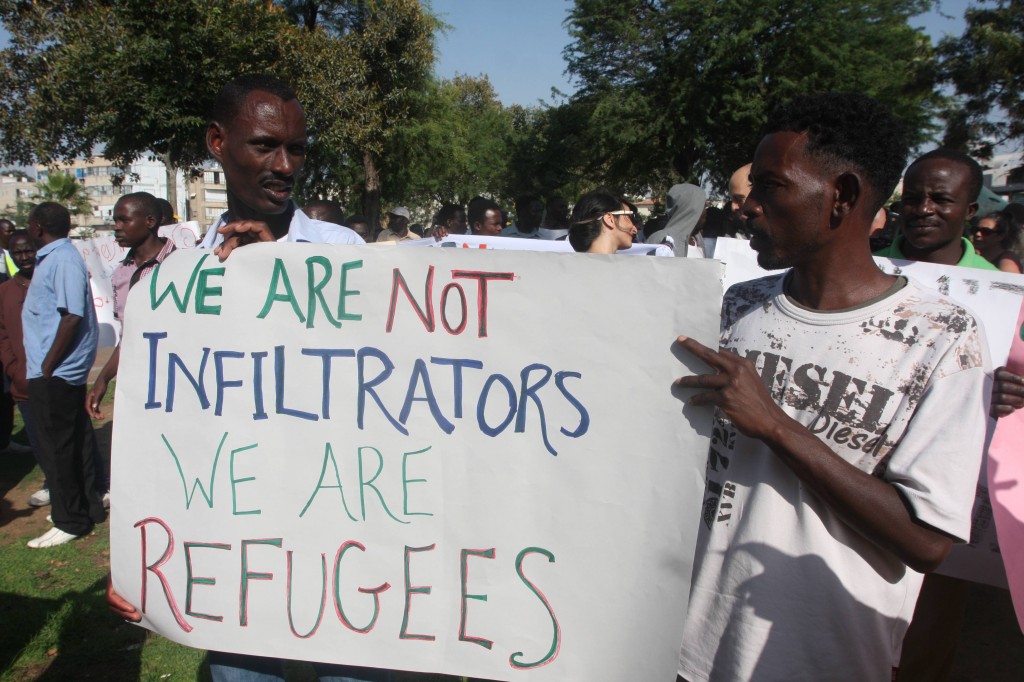 Israel is a global exporter of war and violence

Israel spends 5.4% of its GDP on defence, one of the highest proportions in the world. Propped up by the US, Israel has become a major exporter of arms in its own right. In 2017 it was the world’s 7th largest exporter of arms according to SIPRI . It is well known for supplying arms and expertise to right wing death squads, dictators and repressive regimes round the world.