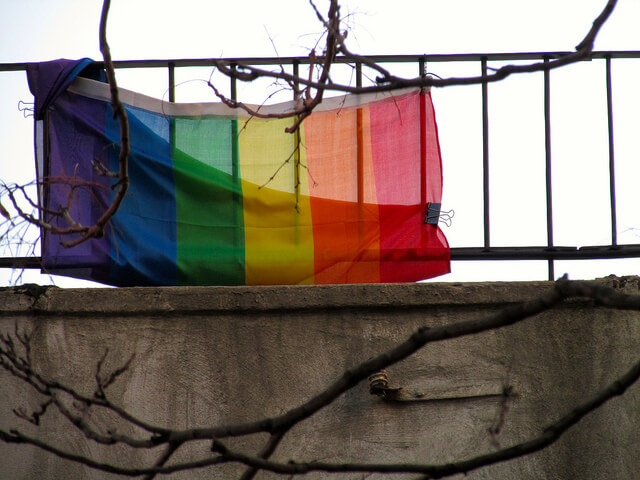 The significance of the Supreme Court order referring the constitutionality of Section 377 to a larger bench goes beyond LGBT rights. Current debates have focused on the decriminalisation of several laws and the legitimate role of criminal law in our legal system in matters of sexuality. Also central to the outcome is the role of consent and privacy in sexual matters, whether in heteroexual or same-sex relationships. This is what makes the constitutionality of Section 377 a human rights issue relevant to all genders.

It all began with Koushal Vs. Naz Foundation in which the Delhi High Court held that Section 377 was unconstitutional based primarily on the argument that it criminalises sexual activity between consenting adults in private, violates their right to privacy. Since then, it has been a game of snakes and ladders. The hard-won victory was reversed by the Supreme Court in Koushal, in what I consider an abdication of constitutional duty in refusing to decide the issue and passing the buck to Parliament. Since then, a curative petition has been entertained and referred to a larger bench and is pending.

A nine-judge bench in the privacy case then commented on Koushal and found that the fundamental right to privacy, once established, would necessarily make Koushal suspect. Many thought that it was only a matter of time before the section itself is struck down. This week, a few more steps have been climbed, towards the demise of Section 377. A petition challenging the section was referred to a larger bench. The clock is now ticking for the elimination of the section from our criminal laws.

The law in India has always had a troubled relationship with sexuality, consent and gender.

Consider the definition of rape in the IPC. A husband was not guilty of rape with a minor wife above 15 years of age whereas sex by anyone else with a woman below 18 is an offence. Marriage gives a man immunity from prosecution, overriding the consent of the wife even when sexual intercourse was harmful to his minor wife. This led the Supreme Court to hold that sex between a husband and his minor wife below the age of 18 is an offence and cannot be exempted from prosecution. Here, the concern, and rightly so, was the health and safety of the wife, overriding the right of the husband to have sex with his wife. Then again, a husband is never guilty of raping his own wife even if he has sex with her without her consent. Her consent is irrelevant. The fact of marriage grants him immunity from prosecution. Consent is overridden by the law in these cases.

Take the case of adultery. It is an offence for which a husband can bring a criminal case against the man who has sex with his wife “without his consent”. Her consent is irrelevant. We, as a society, are confused about why we make some behaviour an offence and not others, especially when it comes to sex, homosexual or heterosexual. For adults (not minors), the critical dividing line should be consent and not gender.

Sexual behaviour, when it is consensual, cannot be rebuked or criminalised.

When it impacts a third party as in adultery, a civil remedy enabling the person to opt out of marriage must be available, which does exist in all matrimonial laws. On the other hand, sexual behaviour between married adults without consent must be an offence, the issue here is that such behaviour violates the bodily and decisional autonomy of a person. It is a crime against the autonomy of heterosexuals and homosexuals. Sexuality is a means of self-expression and the choice to have sex with a partner of one’s preference cannot be deterred by any criminal law. I believe the criminal law has no role to play in matters of sexuality.

The court, while dealing with the constitutionality of Section 377, marital rape exemption and the law of adultery would do well to pin their judgment on the principle that adults have decisional autonomy in the matter of sex so long as they don’t harm others. The dividing line between a civil wrong and a crime must be kept in mind.

First published in The Invisible Lawyer.
Indira Jaising is Senior Advocate at the Supreme Court of India and Trustee at Lawyers Collective