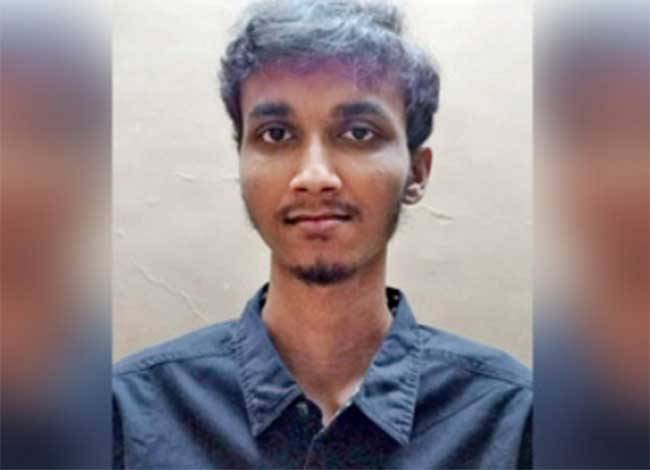 Akshay Kamble, an IIT Kanpur third year Computer Science student, hailing from Badlapur, Maharashtra, has been missing from campus since November 29, 2017. The 20 year old Dalit student had gone missing after he reportedly left the campus on 29th to catch a train for Mumbai. But he did not reach home at the expected time. His father rushed to IIT Kanpur on 30th. He received almost no help from the IIT administration in making inquiries about his son’s whereabouts and the circumstances of his stay on the campus.

The police at Kalyanpur police station refused to lodge an FIR until very recently and also made insensitive comments. The lack of cooperative behavior of various authorities has caused additional mental stress for the father who has been looking for his son relentlessly. The matter of the missing becomes even more disturbing if we not that even after nearly four weeks since his disappearance, news of the incident has had poor coverage in print and social media.

Akshay was a bright student who was doing academically well in IIT Kanpur. He is from an economically modest family and grew up in predominantly Marathi speaking locality. Akshay’s father, Bhimrao Kamble, a school teacher, sees the missing of his son connected to the ragging and mental harassment that his son has been facing from some students in the campus. Akshay had been target of mockery over different matters ranging from his simple life style, regional accent and appearance. It is important to note that IIT Kanpur has been in news recently for suspension of 22 students after being charged for sexual abuse in the name of ragging fresher.

The fact that Akshay is a Dalit student has also not been highlighted in any of the media reports so far. It is common knowledge that SC/ST students studying in IITs have to face both open and hidden forms of ridicule, harassment and discrimination. JEE rank, accent, dressing sense etc becomes markers of caste in these institutions. The meritocratic arguments against reservations by upper caste students and faculty members work towards wilting the self confidence of students coming from poor social and economic background who begin to see themselves as undeserving of an IIT academic life.

Coordination of Science and Technology Institutes’ Students Association (COSTISA) expresses its deep agony over the missing of Akshay. We are anguished with the fact that the premier institutes of India have failed miserably to understand the experiences of the students, especially from marginalised sections of society. They have neither played any proactive role in setting up proper support systems in the campuses for these students nor taken strict action against caste ridden comments and behavior in campuses. We appeal to the student community throughout the campuses in India to highlight this matter and exert pressure on the police and government to find Akshay at the soonest and to book the culprits responsible for ragging and ridiculing him under the Prevention of SC/ST Atrocities Act.