There has been an increased interest around sexual harassment, especially in the academia, after a list of alleged harassers was circulated in social media. Keeping up with the discussions, we publish a few first person accounts by women who write of the experiences which led to their politicisation as feminists. 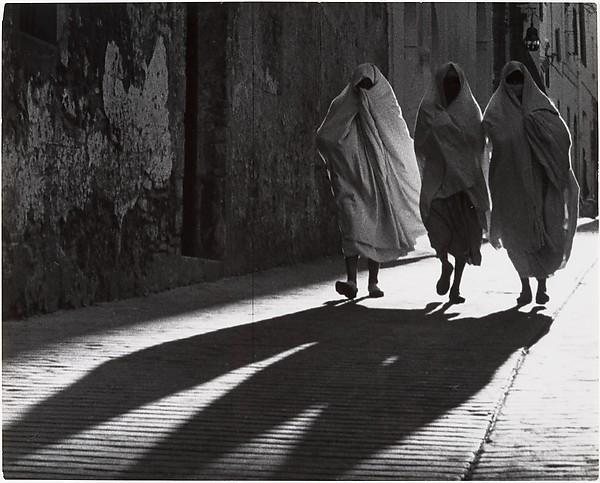 It must have taken all of ten minutes, my first spectacle of what I would learn, many years later, to call “sexual harassment”. The shouting and the man being beaten must have been frightening for a child, but at this distance, what I recall is my getting off the bus at school, feeling safe. What made me feel safe, perhaps, was the confidence that there were others, a lot of others, who had no doubt an ordinary working woman’s right to go about in public, unmolested.

There must have been any number of less reassuring stories in the Mumbai of that time and in the decades that followed, but the city was, and is, relatively friendly to its women. Relatively is important, I learnt, when I moved, after years in Mumbai and Chennai, to Delhi.

In the early ‘80s, there was no metro in Delhi, and I had to change two buses to get to work. At this point in my life, I must have looked like a caricature of respectable Indian womanhood, my starched cotton sari wrapped modestly round a visibly pregnant body. But being a monument-in-the-making to that great Indian temple, motherhood, did not make a difference to the fact that I was a woman in Delhi. A woman with a body, alone in a crowded bus. I learnt the basic survival tactics, the handbag hanging behind to protect my back, safety pins on hips, that sort of thing. But still it meant being cautious about where you went and who you went with. It meant worrying about getting a lift back if you were out at night. It meant being aware, a good part of your waking day, that you are a woman, and that at any minute, anywhere, the abrasive city would turn on you through one of its ordinary citizens who had turned into a male predator.

Delhi, of course, does not hold a monopoly on male predators. Indeed, a quick reference to the anti-women state of the world may be a good idea to pre-empt any smug and easy “Western us versus Eastern them”. Like the rest of the world then, India has its own versions of keeping women well within real and imaginary lines. There are instances of harassment of women, various forms of violence against women, in any Indian city or village. The lower down on the class or caste or community scale, the more vulnerable the woman. But Delhi—the large area now called the National Capital Region—seems to have taken upon itself the symbol of everything in India is determined to treat its women as unequal citizens. It seems astonishing, and admirable, that the city’s women have not grown paranoid over the years; that they still go about their work and their lives; that they still partake of what the city has to offer, and fight for their right to do precisely that.

This extract from an essay by Githa Hariharan has been re-published from India Diversity edited by Hilda David and Francis Jarman, Uttar Pradesh: Om Books International, 2017, with permission from the editors, publisher and the author.