An Open Letter to Resident Asstrologers at Indian Institute of Science, Bengaluru

The Indian Institute of Sciences (IISc), Bengaluru, recently came under fire for deciding to hold a two-day workshop,  on astrology (‘Astrology as a Scientific Tool for Individual Progress’), at the their premises, organised by their Alumni Association. The workshop— which was to be convened by Mr M S Rameshaiah, member of the IISc Alumni Association’s Executive Committee and Indian Council of Astrological Sciences (ICAS)—was, allegedly, being organised to “… bridge the gap that exists between astrologers and scientists, in order to [] make the country more scientifically literate.” After intense backlash from faculty members, students, academicians, the media, and a formal letter of protest from other members of the Alumni Association, IISc was forced to cancel the workshop.

In response to this, Narendra Nayak, a noted rationalist, wrote an open letter to the IISc Director, Anurag Kumar. 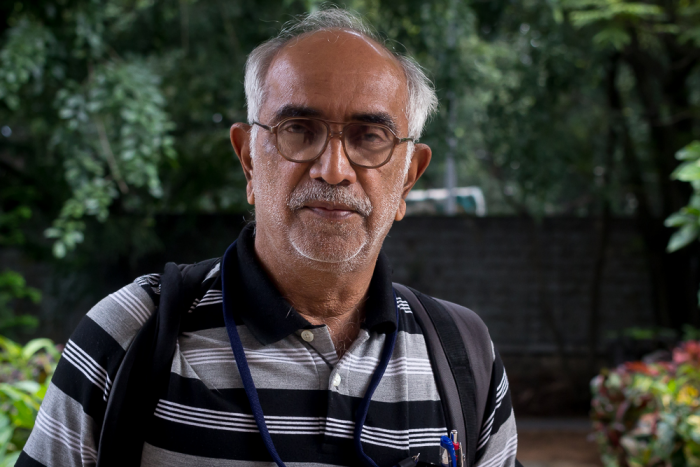 An open letter to the Director of Indian Institute of Science, Bengaluru.

Namaskar to you, sir, on the seventh day of Karthika, 10th day of Tula etc according to various calendards. There are more in the list but generally this day of 28th October will go down in the annals of history for recognition of the ‘science’ of asstrology by a premier national research institute. I am typing this letter during Rahu Kalam but hope you will excuse me for that. Please note that asstrology is not a typo. The so called science of prediction of events in human life by the alleged configuration of heavenly bodies at the time of birth does need two SSs, particular with reference to what they make of the people who believe in it. I really feel sorry that the top institute for research in India has been put into this category of asses.

Since the event has been permitted in the institution over which you preside, the vicarious liability for it lies squarely on your shoulders. I remember, when I was delivering the Sanjay Biswas memorial lecture at your institution some time ago, I had been given the freedom of choosing the title and topic of my talk and I had called it 'Silence of the Scientists: a Boon to Scamsters'. So, if you remain silent on this issue, it would a boon to such people as they could always claim that their ‘science’ has been recognised as one by the premier science institute of the country. Several years ago, I remember opposing a lecture at PGIMER (Chandigarh) tooth and nail, which was supposedly on astrology and medicine. Our questioning had forced the speaker to go away in a huff! Here, the topic seems to be astrology, a science!

If you do not mind, for your kind information, I would like to suggest a few ways in which this 'science' could be used by your institution .

These are just a few suggestions. I do hope that you could kindly employ me too as a member of the faculty. I can do pretty good cold readings and also demonstrate quite a few supernatural ‘feats’, including very dramatic ones like fire-walking, dipping my hands into boiling oil, swallowing burning camphor, etc to list out a few. Training the students to do them would immensely help in the furthering of their career.

I should have enclosed a copy of my horoscope too but, since I do not have one, could not do so.  But, I am giving you the date, time and place of my birth so that you could have one cast before replying to me. I was born on the 5th of February, 1951 at 5.30am at Mangalore.

The Claimants of Supernatural Powers in Rural India

The Karnataka Anti-Superstition Act and Its Impact