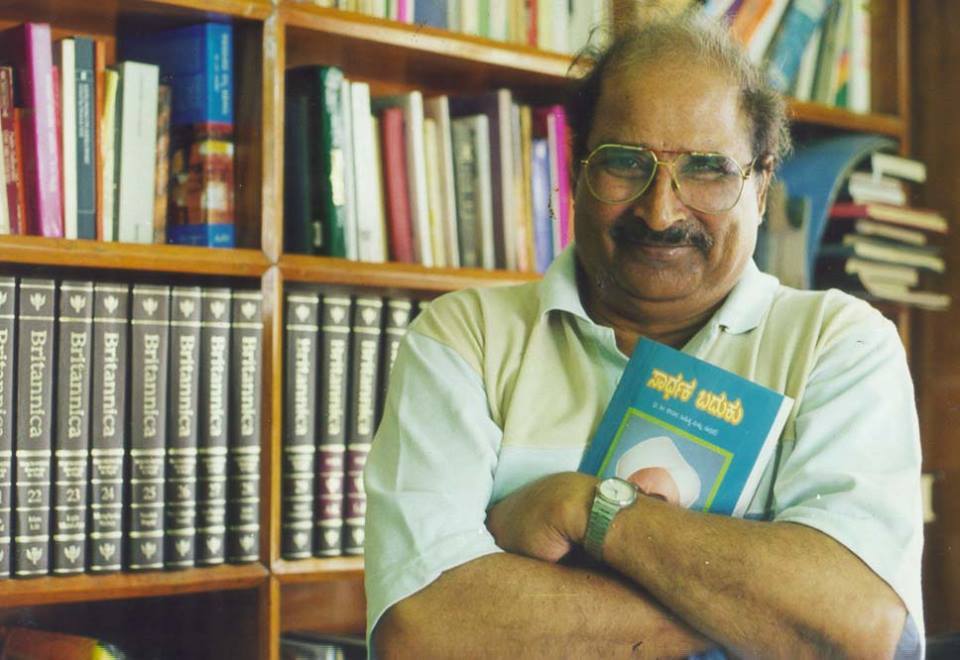 “I haven't slept for twenty days. I stay awake through the night…because of the dream. The minute I fall asleep. The dream begins. In it…”He released his hold on my hand and grew serious. Basavegowda was not the type easily given to fear or tears. But he was shaken by what was happening to him. “In the dream thousands of black people tear of my clothes, tie me to a pillar, make me eat all sorts of filth and lash me again and again with a whip. They throw me to the ground later and kick me. They pull out my father from his grave and torture him…Tell me, what should I do?”

I too was shaken; I asked him to speak of the nightmare again. He added a few details as he reold it.

“They drag me from the first floor and tie me to the pillar; or else, it's from my study or the bathroom. Once someone kicked at the bathroom door. There they were, the next moment, coming down the chimney. I screamed and woke up in fever. I couldn't talk about the nightmare to my wife. I didn't think it was right to take Dyamappa into confidence. Not one of knows what is happening. But I had to confide in someone. I stood in the backyard at midnight and recalled the dream once. Thank heaven, no one heard me. I came in and began reading. I read your book, The Tragedy of Casteism, twice. I thought about what would have happened to me if I hadn't read any of these things. But I couldn't help going back to them. All I know is that the more I read, the more disturbed my mind was.”

“Try to sleep,” I said and went into my room. A village in the middle of a frightening forest and a friend who could go neither forward nor back. I thought of his family which had ruled the place for thousands of years. I could hear the wolves howl and the bandicoots run. I couldn't sleep and I was thinking about Basavegowda. From his uncertain hold over his tongue, it seemed as if he hadn't exchanged a word with anyone for several days. I was wondering how I could help him. All the four villages were contained in his womb. The people knew him and most of them were his ardent devotess. He seemed to breathe through them. Like his forefathers, he had ruled the place for thirty years and ensured that the village continued the tradition of a hundred years. Whether it was a wedding, a festival, pulling the chariot or the sacrifice of a he-buffalo, he had to be there, giving orders, and making sure they were obeyed. A heart with undivided loyalty and love…

Then there was a sudden thud and the house shuddered. I was jolted awake; I broke into a sweat. I got up to go have a look at Basavegowda. He was not sleeping-the light in his room was clearly visible under the closed door. As I went back to my room, a small fear rose in me. He might have rolled off the bed or a wolf might have fallen off a tree. The house may have been torched like the temple.