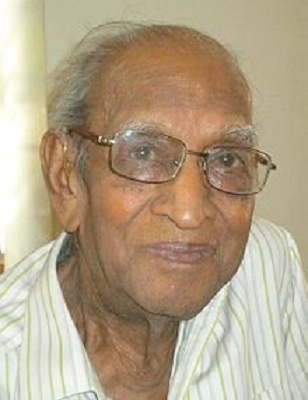 The first time I read anything written by Satish Chandra was in my second year of graduation. I think every history graduate has heard of (if not read) his two volumes of History of Medieval India. More popular was his NCERT textbook on Medieval India. The first article that I had read by him was from his book Mughal Religious Policies: the Rajputs and the Deccan on the Mughal policy towards Rajputs during Akbar’s time. What impressed me most about it was that, even though the name of the book had the term “religious policy” in it, the article actually spoke about so much more than religion. It contextualised Akbar in the larger polity, economy and society of his reign and traced a dynamic process which involved his changing attitude towards the Rajputs as well. 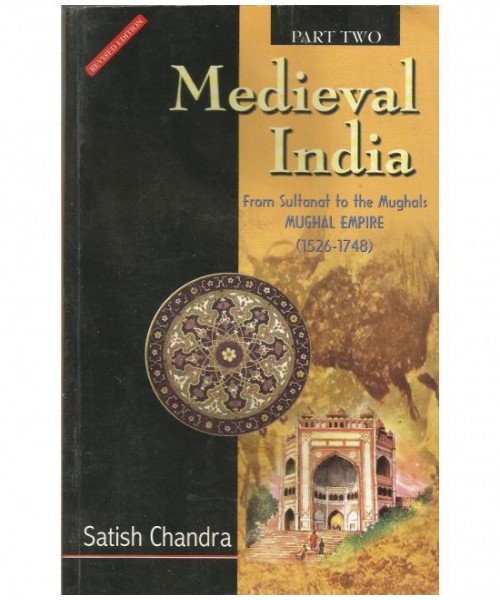 Interestingly, Satish Chandra notes that, Akbar in his first few years of rule made the ulema issue a "fatwa" calling him a "ghazi" who had fought a "jihad" against infidels. This battle is more popularly known as the Battle of Haldighati against Maharana Pratap of Chittor. However, what he also notes is that it was a very difficult siege for Akbar and he hadn’t consolidated his relations with the other Rajputs and thus needed the full support of the religious orthodoxy. He was the same man who, a few years later, built a relationship with some of the Rajput clans that no Mughal ruler after him wanted to break. You see, “for the Mughals in India, neither race nor religion could provide an adequate base” (Satish Chandra, Medieval India: From Sultanat to the Mughals — Mughal Empire (1526-1748) – Part 2, HarAnand Publications, pp. 525) and it was Akbar who had realised this and no ruler after him, not even Aurangzeb, had forgotten it. Our understanding of Aurangzeb, the "so-called" bad Mughal in history owes much more to Satish Chandra than Akbar. While scholars like Jadunath Sarkar put the blame of Mughal decline solely on his shoulders by calling it a “Hindu-reaction” against his orthodox policies, Satish Chandra brought in the economic and political aspects once again to unburden him. He questioned the labelling of Aurangzeb as a religious bigot and brings in several other more logical reasons that affected his decision-making, like his need for the support of the influential class of muslim clerics when he had to justify his battles against the Deccanis and Marathas, his attempt to win over the sultans of the Deccan so that he could get their support against the more formidable Marathas. Whether his plans worked or not, he was truly a shrewd tactician and military commander. He re-imposed jizya and in 1704 he remitted it from the Deccan due to the famine conditions there. This further tells us how he was just another king — trying to be what he thought was the best version of a ruler while struggling with his own human flaws. The nature of the nobility, the economic crisis of the jagirdars — Satish Chandra brings in a much more complicated understanding of Mughal decline which makes us realise that history is never supposed to be simple. While many of us struggle with dates and events, turning history into a disarray of facts in our heads, scholars like him try to understand the events and figure out how they communicate with the happenings of the present. Personally, I better understood Indira Gandhi after complicating my understanding of Aurangzeb. They were both politicians you see, irrespective of their religious affiliations.

He  kept on improving the nuanced understanding of Mughal history through each new edition and never ceased to be a student himself — forever attempted to incorporate recent researches. Maybe that’s what made him a great scholar. He never stopped questioning, not even his own writings. He humanised the Mughal emperors and made me question whether any human activity can have just one causative factor. People might think, even today, that Akbar was good and Aurangzeb was bad but he made me question that. After reading his works on the Mughal nobility, I understood that an emperor might have ruled an empire but a lot more people actually made it and determined its fate. He had successfully challenged the colonial understanding that India had been static and despotically governed before the advent of the British. He had fought for change through a change in the way history is looked at. He might have looked at history from a Marxist perspective, but he taught us through his works that even that can be questioned and the understanding of history can be further broadened. His demise made me feel responsible — for all the people who use history as a tool to spread political propaganda and communal tensions, for all the times parents question their children’s decision to study history and for every peer of mine who thinks that history is a boring subject. He is a success story in the history of History and we can only take his legacy further. That will be the best way of paying respects to Professor Satish Chandra.