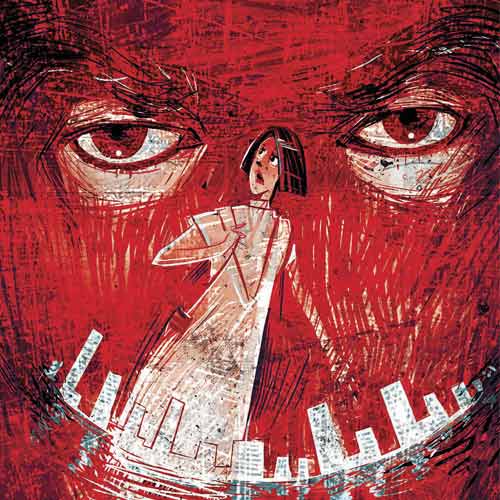 The All India Democratic Women’s Association (AIDWA) condemns the brutal police violence perpetrated on all students, majority of which are girls, by the authorities of the Banaras Hindu University (BHU). The students were protesting against the molestation of a girl student from the department of fine arts by three men on a motorcycle just outside the university campus day before yesterday. In response to the complaint of the student, the university authorities displayed their utter insensitivity by blaming the girl for not keeping to hostel timings. It is the duty of the university to provide security to the students from goons and it cannot shirk away from its responsibility. This typically retrograde and patriarchal  attitude of the university authorities shows emboldening of conservative forces which are getting direct support from BJP-led Uttar Pradesh Government. In fact, far from taking cognizance of the demands of the protesting students, in a typical fashion the university authorities have blamed the agitation on ‘anti-national’ and ‘extraneous elements’. This type casting is a logical outcome of the penetration of Hindutva supporters in institutions of higher education. It is highly objectionable that the Vice Chancellor has not met the students in spite of repeated requests by them.

The All India Democratic Women’s Association expresses its solidarity with the protesting students and demands immediate action against all those responsible for the police brutality. It supports the demands of the students that there should be an unconditional apology from the university to the victim, gender sensitisation of all faculty and office bearers, better lighting all across the campus, deployment of guards, and removal of curfew timings for women in the hostels. It calls upon all its units to mobilise support for the protesting students of BHU.