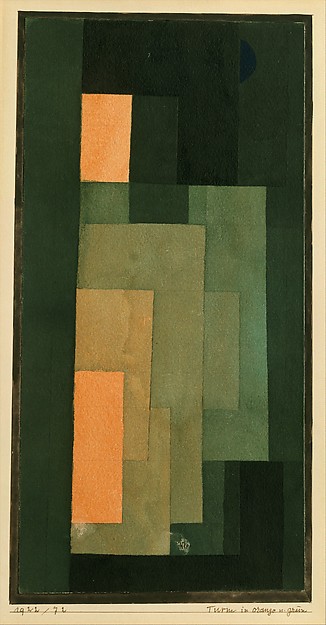 A dream swells up inside me

Kayoed by the heat of a pink star I see

it refuses to set quietly into the dusty horizon,

and insists on staying, as they let it, in Finland–

gazed at by bewildered girls

on drugs in a still pond.

There I lie, at its behest, dizzy, immobile, befuddled,

keeled over, face on rugged surface, my firebrand

heart and in slow-mo, my weak nose thwacked

by some unforgiving piece of earth, as I drop.

I’m the sky, in my chest, a procession

over, into the firmament above India gate,

and unable to stop at the thought:

what pigeons do to humans under them

As the sun is spilling over the crown of Jama Masjid,

in this dream I sight The Devil sighing

regretfully, atop its red sandstone and white marble–

structure and color, dervish together under

the stubborn, brilliant, sun that once

He’s had a long night, and no sleep.

Whispering to himself, ‘What have I done?’

He holds his head in his hands, turns

and lunges forth to grab my collar,

"What’re you doing here?" with one fist,

and with the other, an open palm, gesticulates

"The savage victory of India's orange

clean as the khaki that adorns the genitals

of their cult! Those who will

not be named among the likes of you

trailing off, he disappears

I shake my head in despair:

even The Devil is sad.

He has a sense of justice.