old post
Know the Writers Who have been Given “Police Protection” in Karnataka
September 12, 2017

While many are protesting the murder of senior journalist and activist Gauri Lankesh, there are also many people celebrating the murder on social media. When M.M. Kalburgi was murdered, a “hit list” comprising the names of people who were against the establishment, had started to float in the internet. Against this backdrop, according to a report published in the Indian Express, Chief Minister Siddaramaiah has “instructed the police that activists propagating progressive thoughts should be given police protection.”

The Indian Cultural Forum sheds light on the works of writers, who, according to the CM, need “protection”:

Narendra Nayak is the national president of the Federation of Indian Rationalist Associations, an apex body of more than 65 atheists, rationalists, and humanist groups in India. Trained in Medical Biochemistry, Narendra Nayak was an assistant professor in Kasturba Medical College, Mangalore, Karnataka. Since 2006, he has involved himself fully with the rationalist movement. He founded Dakshina Kannada Rationalist association, with an aim to end all the irrational beliefs in the society. 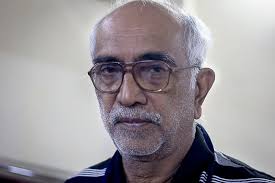 As part of the rationalist movement, he has involved himself in exposing the “so-called miracles” of the self-proclaimed godmen, and the god women. As part of this project, he travels to various places and addresses various kinds of gatherings, including schools and colleges and he educates people about these dubious godmen, and god women, and also superstitions.

He has debunked: A quak’s flop show, the fraud of Nadi jothidam, Miracles of Sudhamani. A series of his tour around the country, comprised of 6 parts (Intro, Part 1, Part 2, Part3, Part 4, Part 5, Part 6) are few of his writings exposing and scientifically deconstructing these so called miracles.

Baraguru Ramachandrappa is a noted Kannada writer, and has also directed a few films. He is the author of Ondu Urina Kathegalu (Stories of a place), and Parampareyondige pisumatu (whispering with the tradition). Kurubana Rani (Queen of a shepherd), Hagalu vesha (Mask in the day), Angulimala are a few of the films he has directed. 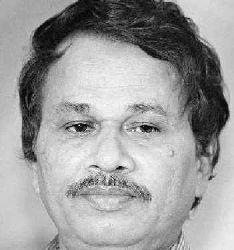 Ramachandrappa has been critiqued, and criticised for his progressive views. The BJP in 2016 had accused him for being biased and for promoting the leftist agenda. In an interview published in The Hindu, He says, “The counter for saffronisation is not “congressisation”. There has been no scope to push any party’s agenda. There has been no scope for any party’s agenda — be it the Congress, BJP or the Communist parties — to be reflected in the textbooks. If there was pressure from any party, I would not work in this post. The books have been revised keeping in mind the constitutional principals and the National Curriculum Framework 2005. We have revised the textbooks based on complaints received and these complaints were not only about allegations of saffronisation but also about factual errors in certain subjects.”

Girish Karnad is an internationally acclaimed playwright. He is known for his plays with characters radically voicing their perspectives. Yayaati, Tughlaq, and Hayavadana are some of his well known plays in Kannada. Karnad has been a strong critic of Hindu fundamentalists, RSS and BJP politics. He was seen publicly criticising the demolition of Babri Masjid and has been an advocate of secularism. 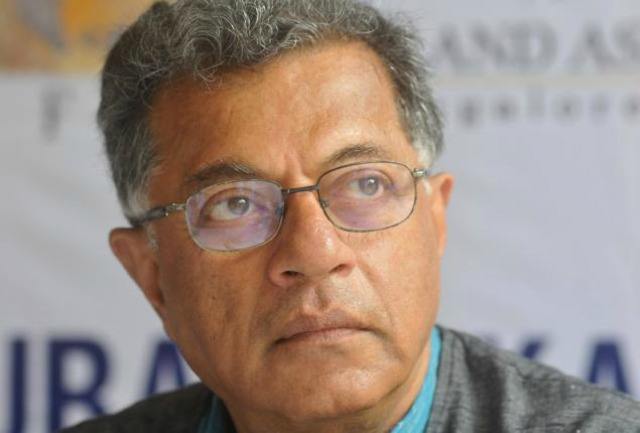 The Karnataka government’s decision to observe 10 November as Tippu Sultan jayanti was severely attacked by the Hindu fundamentalist groups and BJP.  Karnad, like Gauri Lankesh and others, had protested this attack by the RSS and BJP. Karnad had received death threats during the controversy.

Narendra Nayak, Baraguru Ramachandrappa, and Girish Karnad have received death threats in the past. They are in the list of writers, rationalists, activists, and artists who will be getting “police protection”. According to a report published in the Times of India, writers: Yogesh Master, Chethana Theerthahalli, KS Bhagwan, and K Marulasiddappa, Prof. Siddalingaiah, author Banjagere Jayaprakash, Veerabh Narendraadra Chennamalla Swami of Nidumamidi Mutt, Kum Veerabhadrappa, Baragur Ramachandrappa, Patil Puttappa and Chennaveera Kanavi, will also be getting police protection.