old post
The Charms of the Charlatan: Godman Worship in India
August 29, 2017 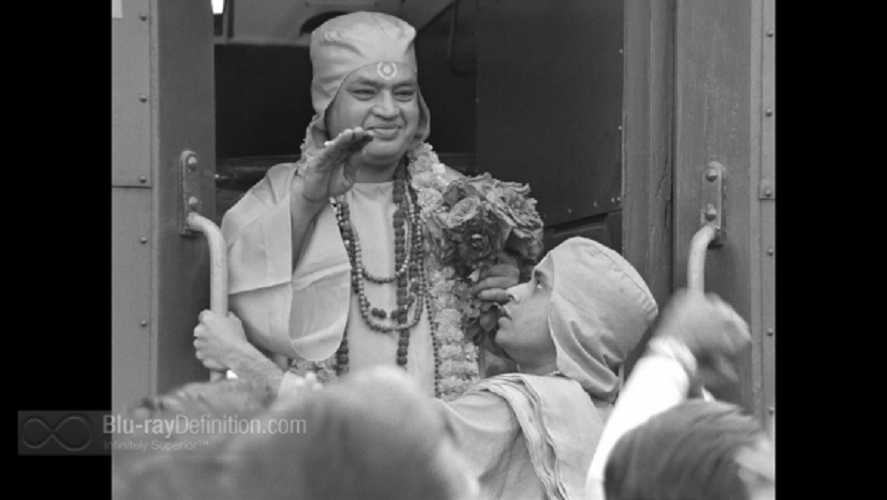 In 1965, Satyajit Ray made a film called Mahapurush (The Holy Man) based on a short story titled “Birinchibaba” by the Bengali satirist Rajshekhar Basu, better known as Parashuram, his nom de plume. Mahapurush narrates the enterprise of a soi-disant godman, Birinchibaba, who claimed to be ageless, having debated with Plato, witnessed the birth of Varanasi (Kashi), advised Einstein on relativity, known the Buddha and Jesus in first name terms, and so on and so forth. His band of followers and patrons included practitioners of law and commerce, and the crème de la crème of the society – people one would usually associate with reason and rationality. It took a professor of philosophy and his friends to expose the deceit of this charlatan, and lift the veil of “charm” that his followers had succumbed to. The comforting charm of a “greater human” is irresistible, especially in times of distress and discomfort. Thus, the success of a godman depends both on his psychological craftsmanship and, the compelling social contexts of his followers. Max Weber defines charisma as a “certain quality of an individual's personality by virtue of which he is set apart from ordinary men and treated as endowed with supernatural, superhuman, or at least specifically exceptional powers or qualities.” In Birinchibaba, it was the ability to control the sun and the moon, to defy the laws of nature, to produce the “halo” effect just through words. Weber wrote that the charismatic authority is dependent on the recognition of a group of people, which is achieved through a “miracle” of sorts, and consists of “hero worship or, absolute trust in the leader.”

A special CBI court in Panchkula convicted the Dera Sacha Sauda chief Gurmeet Ram Rahim Singh for rape on 25 August, 2017. This sentence comes fifteen years after the victims accused him of sexual assault. This led to a rampage by an overpowering mob of followers in Panchkula, subsequently escalating to widespread rioting in Haryana, Punjab, and in some parts of the National Capital Region. The violence claimed 30 lives, leaving multiple others injured. Journalists were attacked, outdoor broadcasting vans (NDTV) turned over, railway coaches (Rewa Express in Anand Vihar station, Delhi) set on fire, and buildings conflagrated. Reading in between the lines, one would realise that this was not a mere protest on part of Ram Rahim’s followers – besides condemning the verdict, the larger project was to protect the unassailable divinity of their guru, the source of their existential identity. The verdict challenged the very basis of their legitimate existence.

This unsettling judicial pronouncement had to be crushed, and its spread could be prevented by cutting off the media of dissemination. Thus the repeated attacks on journalists and OB vans. Simultaneously, the verdict had to be countered and therefore, a complete axing of the media would have been unwise. The counter-narratives that kept pouring in from his followers were divergent – some talked about Ram Rahim’s philosophy of pyaar-mohabbat (love) and non-violence, while the others wanted to tackle the verdict head-on, quite militantly – “agar humare guruji ke upar koi aankh uthayega to hum pichhe nahi hatenge” (if anybody dares to challenge our guru, we’ll not stay quiet/ back out); “humare pitaji pe koi aanch aagayi to ek second nahi lagegi is India ko naksheh se mitane mein” (even if our “father” gets a minor scratch, it wouldn’t take more than a second to wipe this country out off the map of the World). Something that is common to all these statements is a sense of paternal affection, a deep-rooted belief that their Baba will hold their hands and help them see through.

It’s comparatively difficult to comprehend the effects of charismatic authority on its subjects, their faith being based on layers of crystallised beliefs. What is easy to understand is the complicity of the local and central political structures. The Haryana state government led by Manohar Lal Khattar of the Bharatiya Janata Party (BJP), failed to contain the violence, after knowing well in advance that the verdict could lead to mayhem. Moreover, no politician at the centre condemned the heinous crimes committed by the Dera chief, and their silence could be (mis)read as an endorsement. The Minister of Information and Broadcasting “drew attention of News Channels to Clause B of Fundamental Std. of NBSA-refraining channels from causing panic, distress & undue fear” on 25 August. It was pleasantly surprising to hear of responsible and ethical journalism from her, but doesn’t refraining from covering the truth amount to a breach of trust? I wonder why violence in the name of a rapist is not condemned, while movements of self-determination (albeit militant) earn the choicest ire of the ruling elite. 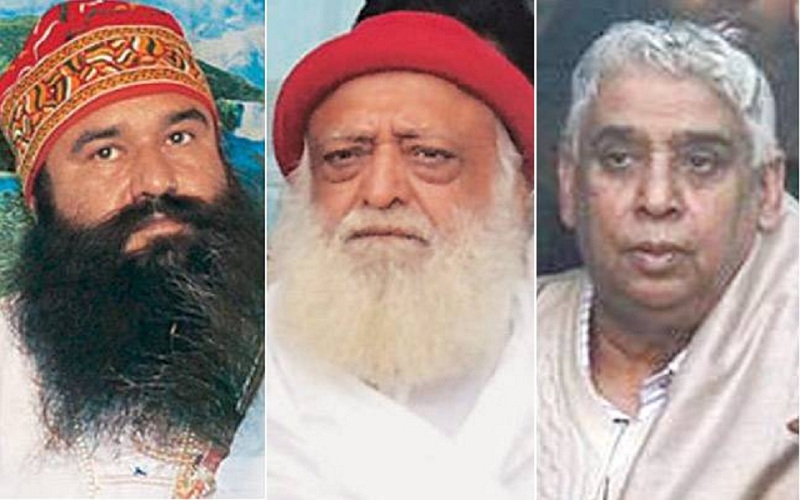