old post
Isn’t the Darjeeling Internet Ban an Attack on Freedom of Speech and Expression?
August 22, 2017 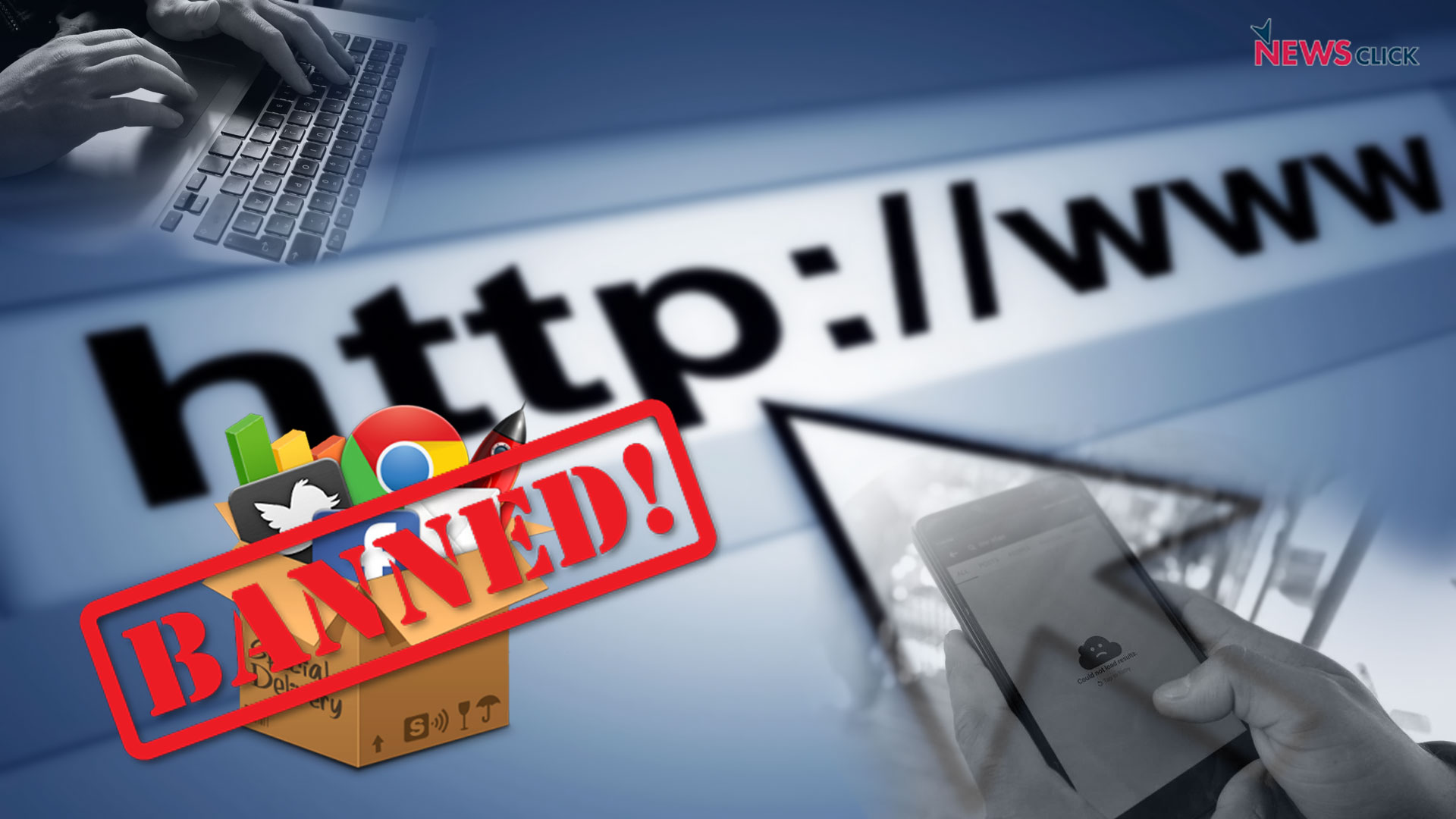 
On 18th August, the Internet ban in Darjeeling completed two months. Mobile internet services were suspended on the 18th of June, with Broadband services following suit the next day. This was in response to the Gorkhaland agitation leading to loss of lives. This ban was supposed to last for seven days but continues on even today, as a result of multiple extensions by the district administration.

The ban has led to a disruption of regular lives in the city. People’s livelihoods, education, communication, access to information, have all come to a standstill.

Media reportage of the agitation has also been impeded since journalists are unable to transmit information without internet connections. While some journalists have resorted to using phone calls and SMS in order to send out information, many have left the city as they were unable to continue their work without network accessibility. The amount of news coming out of the area has seen a sharp decline because of this. The government, effectively, has found a means to control the narrative emerging from the distressed area by suppressing local reports about the situation in the city. The internet ban is violating the freedom of expression directly, by hindering the ability of the local people and media to report about their condition.

It has majorly affected the students as well. They have been unable to access the internet for academic purposes. Ninth grade students were unable to fill up their board examination forms, and class 12th students, who have finished with their board exams, have been unable to apply for admissions to higher institutes. Most of the admission processes and applications occur online now. They risk losing a year because of this ban. Citing these concerns, the Darjeeling Teachers’ Association met with the district magistrate, requesting a revoke of the ban. Their demands were rejected, claiming that the persisting law and order situation in the area makes the ban necessary.

The Gorkha Janmukti Morcha maintains that it is not a law and order situation, but a political one, which needs political measures to arrive at a solution. The government has failed to engage in meaningful conversation, causing prevailing tension. This has also resulted in a complete shutdown at the ground level for the last seventy days.

This is not in contrast to how the government has reacted to such situations in the past. The Indian government has an infamous history of invoking internet bans for even minor escalations across the country. It has repeatedly failed to initiate meaningful dialogues, and instead, has chosen to ban basic human rights by disrupting internet services every time.

SFLC (Software Freedom Law Centre) quoted a local businessman, Sunil Prasad, on the impact it has had on his business:
“Internet Shutdown has severely disturbed our lives. I am the sole bread earner of my family and my entire business has collapsed. As a businessman, I am majorly dependent on online transactions that I make or receive but in the past 60 days, I haven’t been able to do that and the entire family is suffering. We are not even able to recharge our phones. My children who stay in Delhi, do that for us. Right now, we are experiencing a complete cut-off from the world outside. I have no access to any kind of information. The situation is getting worse day by day.”

India has the worst record worldwide of Internet bans. The country imposed bans on networking services 31 times in 2016, the highest anywhere in the world. This year, the number of bans is already 42, with a quarter of the year still left.

"The lack of transparency and failure to explain these shutdowns only furthers the perception that they are meant to suppress nonviolent reporting and criticism of the government," said Meenakshi Ganguly, South Asia director for Human Rights Watch.

Financially, the banning of internet services cost the country Rs. 6,485 crore ($968 million) in 2015-16, as reported by Brookings Institution, a US-based think tank. In that period, the number of bans was 14, a third of what has already occurred in this year. The losses are bound to be much higher now, with different states invoking multiple bans in response to all sorts of challenging situations.

The Brookings report also said, “As the digital economy expands, it will become even more expensive for nations to shut down the internet. Without coordinated action by the international community, this damage is likely to accelerate in the future and further weaken global economic development.”

The UNHRC passed a resolution in 2016 condemning countries that disrupt citizens’ access to the Internet intentionally. The resolution essentially codified the UN’s stance that "the same rights people have offline must also be protected online,” aiming particularly at the freedom of expression covered under Article 19 of the Universal Declaration of Human Rights.

The resolution was passed despite opposition to it by Russia and China, who attempted to insert amendments to the resolution in an attempt to weaken its stance on a human rights based approach for Internet services. India was one of the few democracies which opposed the resolution and supported the amendments proposed by China and Russia.