When a chain of ministers across political parties, from Mulayam Singh Yadav to Babu Lal Gaur, have already been vilified in the media for their politically incorrect statements against women, one wonders how the Haryana BJP Vice-President Ramveer Bhatti felt emboldened to tread the beaten path, that is, take to victim-blaming.

A little after midnight on 4 August, 29-year-old Varnika Kundu was followed by two men, one of whom is Haryana BJP leader Subhash Barala’s son, Vikas Barala. Following her complaint, Ramveer Bhatti tried to divert attention from the actual incident of stalking, to the fact that Varnika was out late at night. It seemed commonsensical enough to Bhatti, as indeed it was to most people in the country that a woman should not be out after midnight. The atmosphere is bad, he said, and women have to take care of themselves. Twitterati spontaneously erupted against this in the #AintNoCinderella campaign, with hoards of women posting pictures of themselves out and about after midnight, proclaiming that they had had enough of victim-blaming and that nothing could justify harassment. 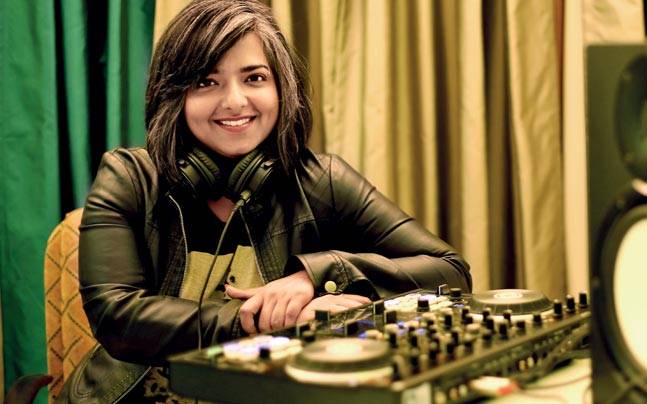 The choice of naming the campaign after the iconic fairy-tale character indicates the mythical status of this story and it is interesting, not only in the obvious connotations of the catastrophic hour of midnight, but also in demarcating the strata of society who have access to these connotations and the values it embodies. People who can engage with the cultural capital contained in the Cinderella-figure, especially on Twitter, obviously come from a relatively privileged  background. Yet, what is evident from their reactions is that no matter how you’re placed in the class and caste scales of society, no woman escapes the rampant misogyny and patriarchy around her.

For a defiance or subversion to occur, the norm or rule has to be firmly in place to necessitate the deviance, and “Cinderella” being one of the foundational myths fed to little girls at an impressionable age, forms just such an edict in our patriarchal society. The values that it imprints on young minds are that a girl needs to suffer and sacrifice, be meek and conforming in order to be “rewarded” in life. The rewards too are already decided for her and her unwillingness to dissent, be it against a tyrannical Step-mother or her pre-determined fate, is seen as a virtue. The Cinderella syndrome is peppered over most of our cultural texts, especially mainstream cinema and chick-lit. Consequently, it is heartening to see that the girls who are taught to aspire to be Cinderellas now proudly denounce and reject this idea, as is being seen in the #AintNoCinderella tweets.

This campaign comes in the wake of a concerted effort by feminists and activists who have been voicing their protests against the systemic violence and oppression of women (most prominently after the Nirbhaya Rape Case of 2012), often taking to the streets and social media to visibilise their protests. While it has become common place for people in power to point fingers at women rather than the perpetrators, the times must indeed be changing for Bhatti to have been denounced by his own party members, like Kirron Kher. With the #AintNoCinderella movement, it is no longer a matter of individual opinions, but a thread of communality emerging in the shared voices of protest of women across the country. The women who are not afraid of speaking up, who will not be brow-beaten and shackled with the threat of violence always looming over their heads, of women who will not be scared away to their homes by midnight. 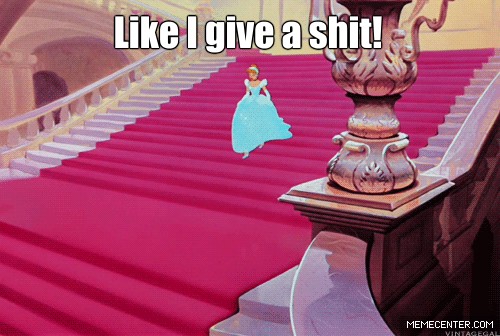