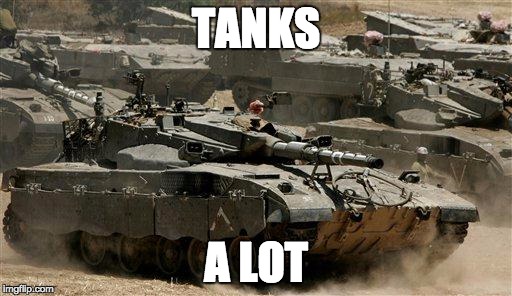 Meanwhile, the University is just breathing its last, and barely surviving on its ruin: there is no book in the library; students live in the hostel in the most unhygienic and unbearable condition possible; there is absolutely no fund for higher research, especially in social sciences and the humanities; there is hardly any good facility in the University that is basic, like health care, etc; many students, coming from far off places, don’t have hostel room; there is drastic seat cut, and hardly any admission in any of the research programmes.

All avenues of peaceful protest, which is the only thing the University teachers and students can do, are punished in the most brutal and savage manner possible. There is also the absolutism of corruption at all possible levels (faculty recruitment, faculty promotion, dealing with students and teachers, fabrication of lies and doctored videos, intimidation and threats to University professors, promoting the most mediocre and corrupt people who support the administration, etc) and dictatorship in all its horror and tyranny: all rules which don’t serve the interest of the establishment are thrown away to the dustbins, while rules are every day fabricated to deny, in the most repressive and coercive manner possible, any remote possibility of justice. Functioning of all decision-making bodies of the University is now defunct and virtually does not exist; all decisions arrive from top to bottom, from VC to the rest, just in a military dictatorship and tyranny. Anything remotely resembling democracy has now been abandoned; the basic rights of the employee are thrown away to the dustbin (anybody can be kicked out anytime of his/ her job for speaking critically about the establishment); the fundamental rights of the citizen – like freedom of speech – are violated; the constitutional rights, especially given to the deprived communities, are violated.

No doubt that the current VC has great admiration for the military. Military dictatorship is his great paradigm, and he has modelled his own life, right from learning martial arts, on this pattern. It is this that interests the military VC of this University, and nothing, absolutely nothing in what the University needs: the VC does not care about the welfare and upliftment of the University, about academic excellence and promotion of higher researches, about inculcating the intellectual passion in the young minds, and enthusiastically participating, with his colleagues in the University, in the creative exercise of academic freedom.

The VC of the University does not even meet his students and his colleagues, apart from his favourite ones, for his time is occupied with twittering and organising events that please the ruling regime. In just one year an excellent University has been ruined and yet the whole country looks on, helplessly, many of them blaming the students for misusing tax payers’ money.

Therefore, all the great Universities of the world, some of them a thousand years old, are nourished even by the respective nationalist regimes. The University is the institution that singularly keeps the spiritual foundation, not just of the respective nation, but of humanity alive. That’s why we can say that scholars and intellectuals and academics are the true inaugurators of history and of our political existence. To repress the University is the treason which we must unanimously condemn, not only as “anti-nationalist” but “anti-humanity”. What the military dictatorship in JNU wants from us is silent, thoughtless, uncritical and unquestioning acceptance of the ruling regime which wards off all possible futurity of the nation and the university. And this is precisely what the University is supposed to question, and discuss, and interrogate.

Read Saitya Brata Das's essay on the university here, his essay on being a dalit here, and watch his interview after the stalling of his promotion by JNU VC here.