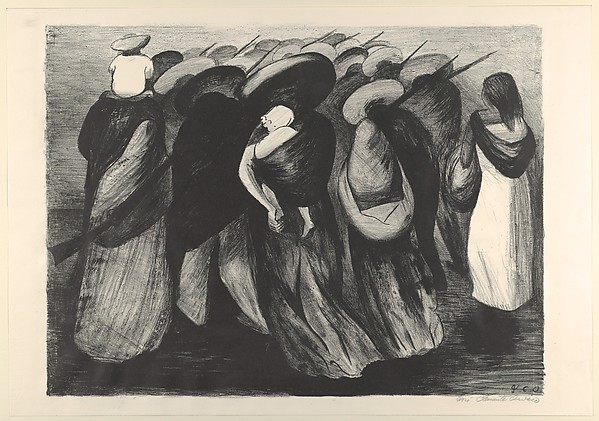 We are a nation of men

Ass warming the seats who need their women to fetch them a glass of water, to cook them what they wish to eat, wash their underwear, and all that it has – yesterday's sperms released in some other house, sweat of dried lies spread on thighs, and scents of tobacco burnt on someone else's skin. Their ass is firm on their seats; they justify their deeds and their shithole so full of conditioning that they fail to distinguish between righteousness and towered ego hard as their dicks in every unwanted moment. Their speech of conscience and constructive behaviour are made while their hands are busy soothing the itch of the crotch.

We are a nation full of women

Who are a bundle of sob stories, their hands are tied and their heads scared to rise above what has been taught to them through the years: lessons on how to behave, how not to expect, how not to resist, and how to spend life in pleasing the world, minus the holy self. We are a nation full of women who prefer to surrender than be the flame that can bring the world to ashes.  We talk about worshipping women by day and stain them at every hole, in every given opportunity. We justify to ourselves, in our stinking heads, how the ill treatment towards our own is fine to live by. We like silence because death of a life or a voice is easy and always cheap.

We are a nation of dos and don’ts

Full of rules, rigid like unclaimed dead corpses in a morgue, rotting for a week. We are a nation full of permission required to eat, to choose, to drink the permissible limit to smoke up or even to fuck for fuck's sake. We are a society so horribly confused that we focus on good sanskars, we tear away the sheets of Vatsyayana’s epic and blacken film posters. We are a society where we thrive in restrictions, swear by chaos, survive on superstitions, and visit temples to wash away the evil karmas.

We are a nation with chronic diseases

We are a nation soon to be 70, but still with juvenile delinquencies.