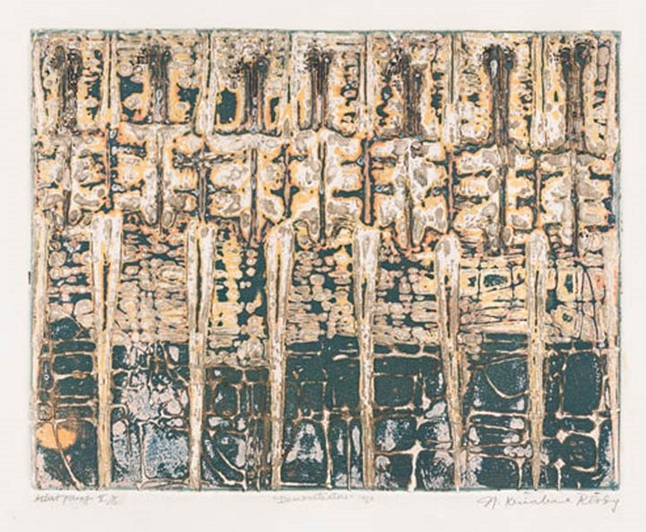 The outrage and the spontaneous protest following 16-year-old Junaid's death while traveling in a train with his cousins after Eid shopping is something one needs to understand in a clear perspective. It is precisely the misrule of the Modi government – and no other excuse would suffice to explain this and the heinous incidents of lynching preceding this – that has rendered the fabric of the country severely tattered. This (mis)government is sheltered by a Brahminical ideology which peddles hatred, segregation, and caste and class oppression. It refuses to engage with realpolitik, and believes in the politics of murder and mayhem. The list of murders doesn’t just begin and end with Muslims. Dalit, Adivasi, women and other minorities, time and again, have borne the brunt of Hindutva terror. More so now as the RSS-backed government is unleashing chaos all around. Even while the prime minister just chided gau-rakshaks and Sanghi vigilantes for taking the law in their hands, reports of lynchings came in again. Hence, we must keep the protest in full charge. The only way we can counter tears, deaths, losses. Say NO to the sabotage of humanity, to Hindu terrorism, to the murder of peace and coexistence!

Words don't convey much, actions do. But I have two poems which are rants or songs to make our fight more meaningful:

in my name – a protest song


Let's make loss into that which is lost, just to gain


T will be for tears, some said.


Let's [T]ear up the facade


L is still for love so we don't forget Pehlu
make a round of your lips in O, so
you can overcome the hate
S for sweetlifegrasssunriseserenewalkworkandallyeahsolovely


Nabina Das's 'in my name – a protest song' was first published in Cafe Dissensus. Read the poem here.