In our own lifetimes? Of another people, in
another part of the world, or its many parts? Will they be vaporised,
or chemical-fried, once already demonised, hung-up, lynched,
raped, crucified, shot to death, hounded in and out, blockaded,
terrified? Will their children die, torn out of wombs, or drowned
in the seas, bombed on beaches and schools, the innocent fools,
burned locked in their societies, will the stench of their burning
flesh fill the breeze? The world throws up its strong men, as we speak,
using their rhetoric, their political acumen, to rile up the insecurities,
of the majorities, about their minorities, economic, unfounded, social change,
and fanning the needs for political revenge.  And will these majorities,
oblivious to their realities, continue to believe, and try to achieve a world of purity,
and racist superiority, forgetting the hard truth of their common brotherhood, in the
face of poverty, and increasing disparity, not of identity but between the moneyed,
and the wretched?

Will there be yet another holocaust
in our own lifetimes? 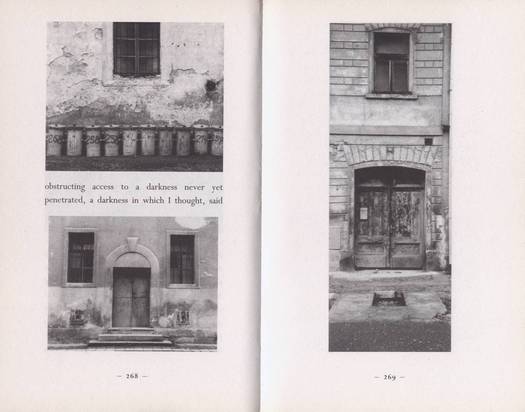