Cycle rickshaw-walas support demonetisation.
Their earnings have halved.
Some days they don't have any work.
They think it will be over, soon.
In a month or two, hopefully, they say.
They are doing it for the country, right?
Maybe they are.

Mandi waalas support demonetisation.
Their supplies are short.
And what they have, is rotting.
They are rotting too, slowly.
They are waiting for things to change.
For many the effects will last,
Some weeks of earning nothing at all
Turning into the big nothings of tomorrow.
But they are doing it for the country, right?
Maybe they are.

Farmers support demonetisation.
They do, they do, they do.
How many times do they have to say that?
The harvest is delayed.
The next season is delayed.
Loan payments are delayed.
Marriages are also delayed.
The last rites, no, they took another loan for that.
They are doing it for the nation.
Jai jawan, Jai kisan.
Hopefully, their compensation is matched,
to that of the soldiers.
When they commit suicide next year,
Maybe, they won't,
But then, maybe, they will
For the nation, of course. 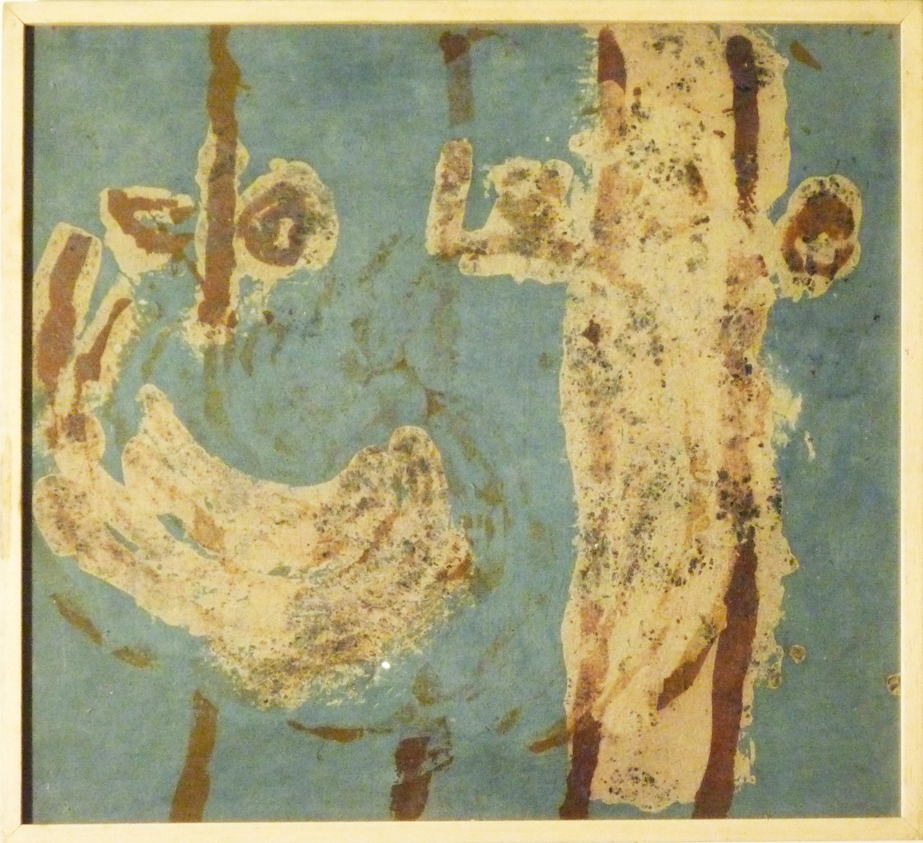