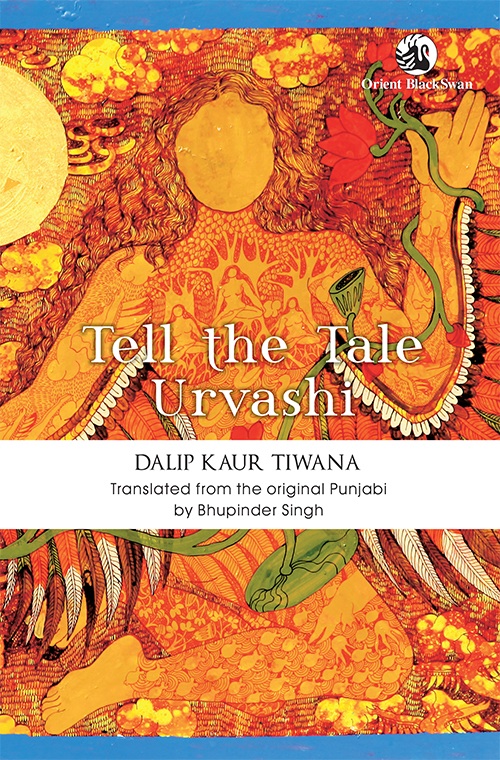 Dalip Kaur Tiwana is one of the foremost writers in Punjabi today. She has published forty novels, seven collections of short stories, two autobiographies and a literary biography. The recipient of several awards, including the Padma Shri and the Sahitya Akademi Award, she retired as Professor of Punjabi and Dean of the Faculty of Languages at Punjabi University, Patiala, where she is currently a life fellow and writer-in-residence.

In 2015, Dalip Kaur Tiwana returned her Padma Shri in protest against growing intolerance in India, saying, “In this land of Gautama Buddha and Guru Nanak Dev, the atrocities committed on the Sikhs in 1984 and on the Muslims recurrently because of communalism are an utter disgrace to our state and society. And to kill those who stand for truth and justice puts us to shame in the eyes of the world and God.” The Indian Cultural Forum is proud to publish an extract from a recent English translation of a novel by Tiwana. 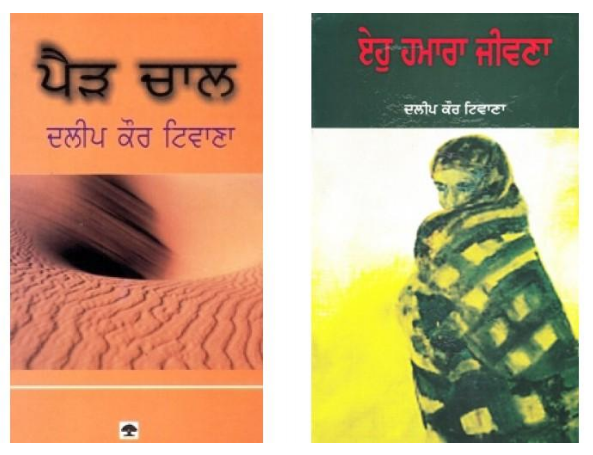 Tiwana’s popular Punjabi novel Katha Kaho Urvashi is a tragic saga of a landed Sikh family in late twentieth-century Punjab. The long-awaited English translation of this novel has recently been published by Orient Blackswan as Tell the Tale, Urvashi. The translator, Bhupinder Singh, is a former professor of sociology, Punjabi University, Patiala, who occasionally publishes poetry under his pen-name Sarvan Minhas.

In the novel, Devinder, his three sisters and their widowed, deeply religious mother form a close-knit family. Devinder’s special bond with his eldest sister Kuldeep is challenged by his marriage to Alka, a beautiful, restless woman constrained by traditional roles and expectations. Exploring the dynamics of family life, human relationships, the evolving roles of women and the social structures within which they are rooted, the novel addresses questions of identity and alienation, tradition and modernity against the backdrop of a wider cultural disorientation of our times, and hauntingly captures the search for the meaning of life, loss and death. 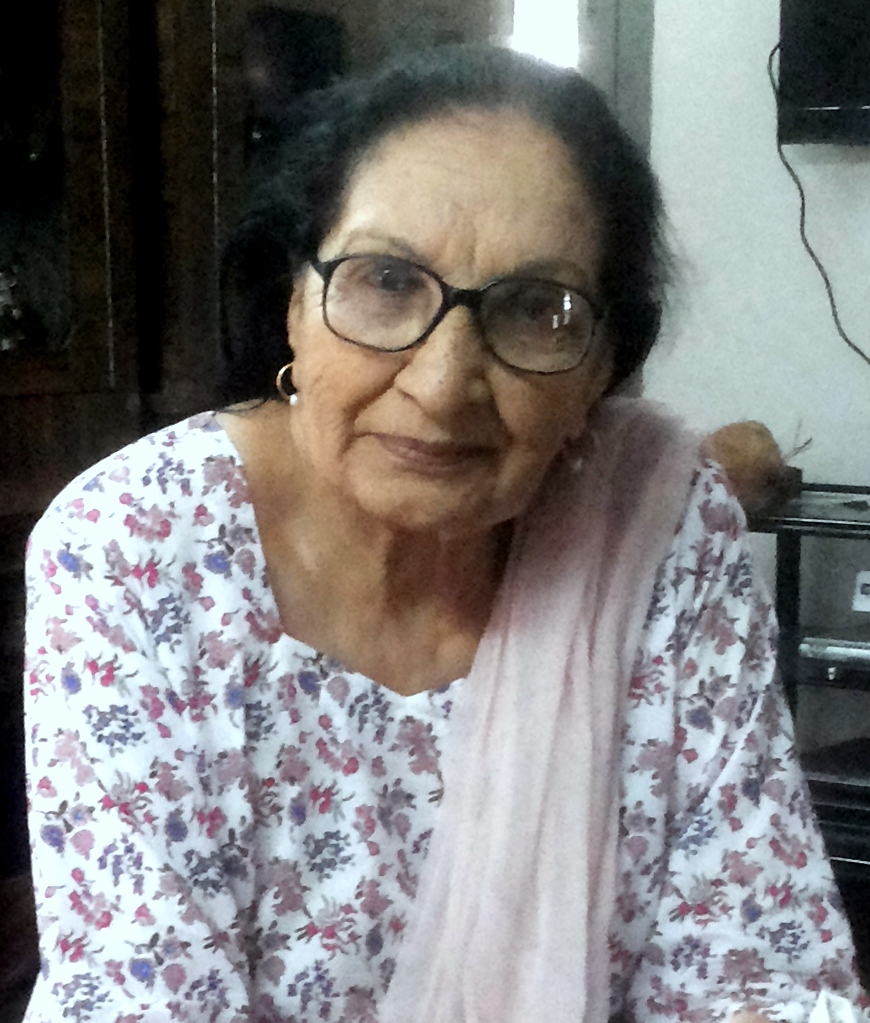 Using multiple narratives and narrative genres, Tiwana projects a many-voiced, fragmented world in which there are no black and white divisions, no saints or villains, only individuals limited by their own impulses and frailties, their memories and pasts – people in whom we can see reflections of ourselves. A universal tale of love and loss told simply but evocatively, this classic of Punjabi literature will appeal to all lovers of Indian fiction.