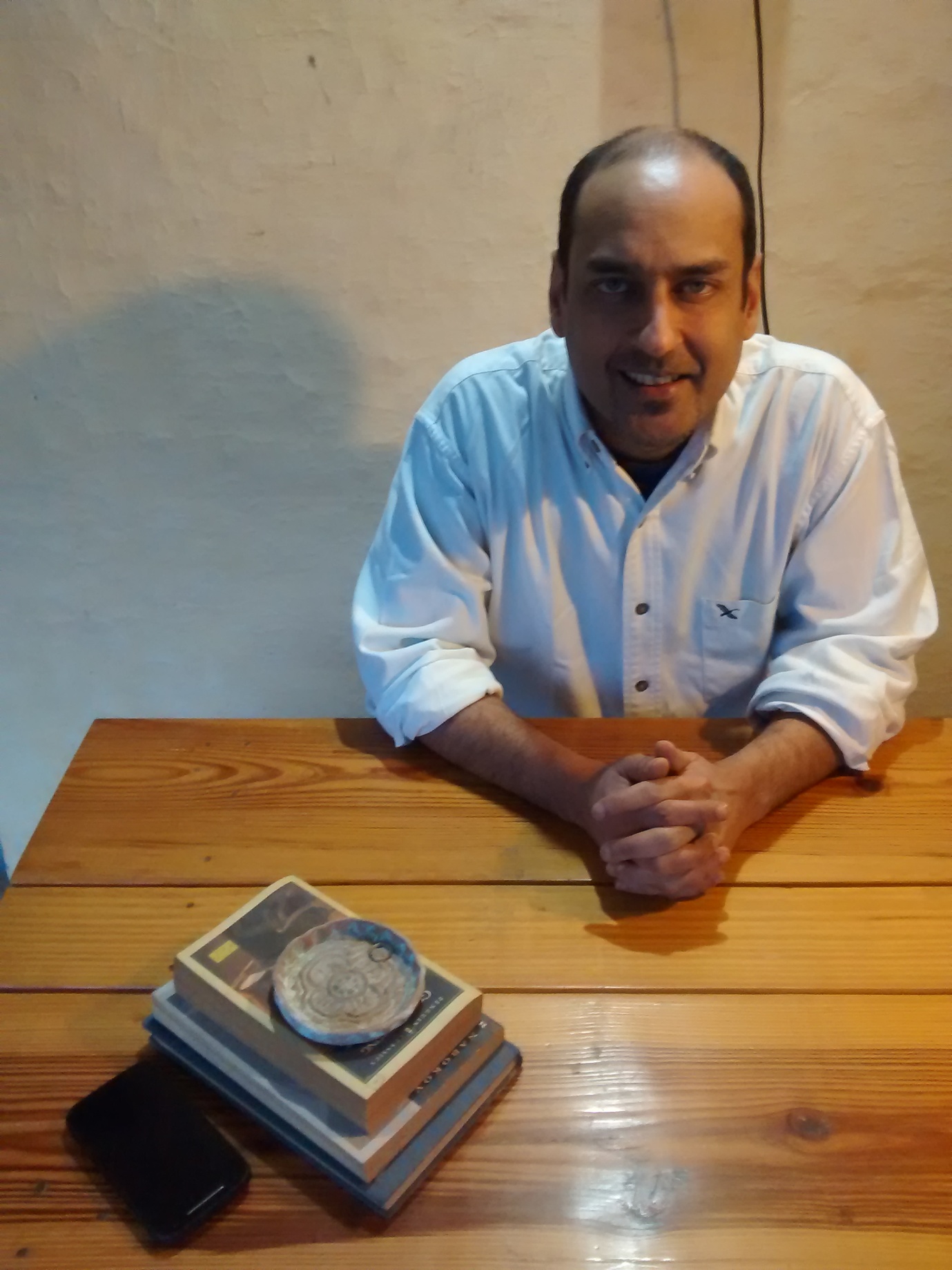 These lines are from Palash Krishna Mehrotra’s debut book The Butterfly Generation (Rupa Rain Tree, 2012). Drugs, sex, ragging—the book covers possibly all the issues that today’s urban youth encounters and battles with, strongly voicing their story, and telling it like it is. Told through a narrative that’s part fiction and part essay, the author often adds reflections and experiences of his growing-up years in India at a time when a multitude of change was taking place.

From the evolution of Doordarshan in the eighties and the explosion of satellite television in the nineties (when TV series like “The Bold and the Beautiful” became household names), to Indian society’s acceptance of “western concepts” such as Valentine’s Day, homosexuality, and the slut-walk. The setting of the book moves between India’s metropolitan cities and small towns, its skyscraper multinational offices and narrow rural by-lanes. The author’s style is simple, at times funny, and most usually subtle in the treatment of its subjects.

His latest book House Spirit: Drinking in India (Speaking Tiger, 2016) is a “one-of-its-kind anthology of stories, essays and poems that you will savour to the last drop.” Edited by Mehrotra, the 31 pieces of the book bring together experiences of individuals, ex-alcoholics, social drinkers and teetotallers in a country where the habit is still frowned upon. The stories span a wide range of Indian cities—Haridwar, Kolkata, and Bengaluru—and talk about everything from the history of drinking in Hindi cinema to rehab and the darker side of alcoholism.

Mehrotra was born in Bombay in 1975. Educated at St. Stephen’s College, the Delhi School of Economics, and Balliol College, Oxford, he lives in New Delhi and Dehradun. I spoke to him on the debate on free speech among other things.

Could you highlight some issues related to freedom of speech which you have focused on in your books?

In The Butterfly Generation, I have a chapter called “Stand-up Comedy in the Country of Cranks”. It’s about how difficult it is to say anything in our society. You don’t know who will get upset with what. We are humourless to the bone. We Indians whine and sulk all the time; we are in a permanently upset state-of-mind. All chip and no shoulder.

Looking at recent literary events, please talk a little on the subject of intimidation of authors by individuals or small self-appointed groups, or the state/central government.

Regarding this, let the Supreme Court have the last word. Let me quote from a ruling: “These days unfortunately some people seem to be perpetually on a short fuse, and are willing to protest often violently, about anything under the sun on the ground that a book or painting or film has ‘hurt the sentiments’ of their community. These are dangerous tendencies and must be curbed with an iron hand.”

What are your views on self-censorship?

The Left and the Right have more in common than they’d imagine. Both are ideologies with reductionist approaches. Both believe in a mob mentality. This hysterical gang of believers then goes after whoever they think is in the wrong—in their eyes. Whoever disagrees with them is a villain and deserves to be whipped into submission. This in turn leads to self- censorship, which isn’t good for art. Fiction should be free of any kind of dogma; your characters should have the freedom to act and do what they want, say what they want, even and especially what society finds unacceptable. You can’t let political correctness get in the way of realism.

Your thoughts on writings by "marginal" voices?

Let there be more of it! If you think about it, no voice is marginal on its own. It’s the dominant culture, which creates the category. For example, about sexuality, Martha Nussbaum writes: “Disgust has been used throughout human history to exclude and marginalise groups of people who come to embody the dominant group’s fear and loathing of its own animality.”

What, according to you, is the idea of India?

It belongs to everybody. The “ideal” Indian is a Dalit-Muslim transgender woman with Oriental features.

What do you think about the right to dissent?

There are no boundaries. Scream your hearts out. But you cannot. You will be put behind bars for sedition.

Lastly, what is the worldview of your work, and what are the strategies that you use to project this view?

I have no worldview. I don’t let my education get in the way of storytelling. I go where my story takes me and where my characters want to go.

Neha Kirpal is the author of Wanderlust for the Soul. Her blog is nehakirpal.wordpress.com.