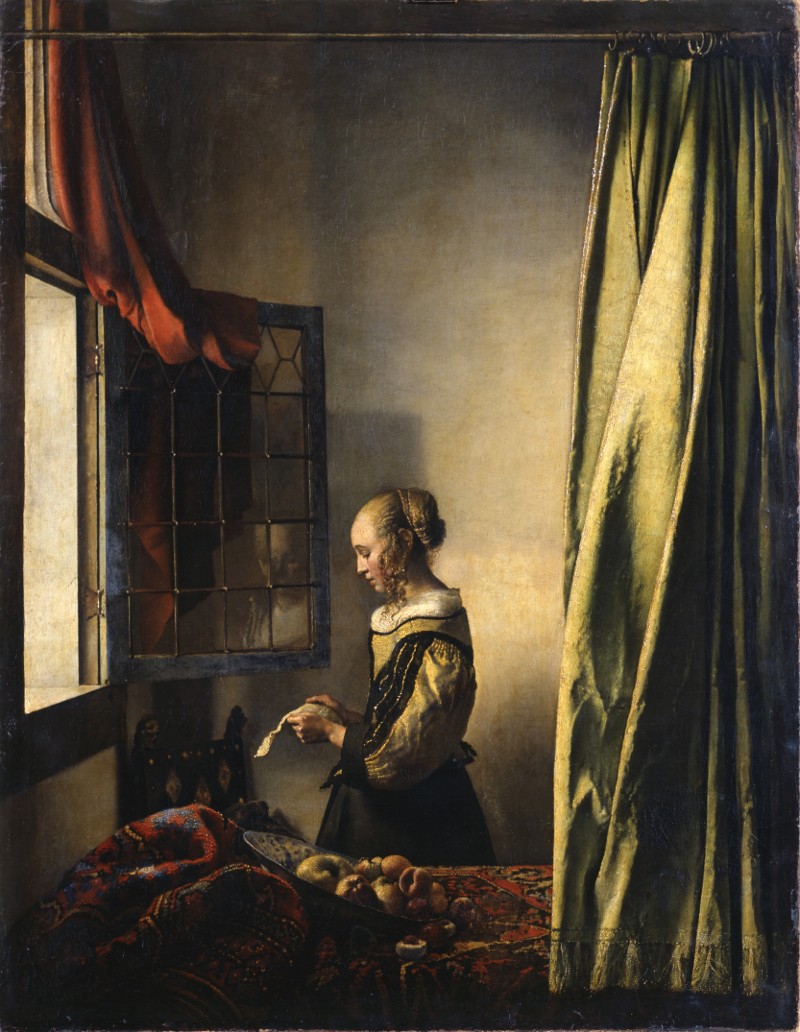 In the context of current debates, verbal and physical abuses and outright mob violence in the country, there is an accompanying change in the discourse and the discursive imagination of the “Muslim” in India. The “Muslim” has never been a stable category in the “national” imagination, at least since the Morley–Minto Reforms that granted separate electorates to Muslims in British ruled India (1909), and perhaps even earlier, since the formation of the Muslim League in explicit opposition to the Indian National Congress (1906). But as more directly constitutive of postcolonial India, the Constituent Assembly debates on the questions of minority rights and of religious freedom highlighted majoritarian India’s problem with the Muslim, especially as a religious minority.

In the Constituent Assembly debates, the rights and safeguards that came with identifying a group as a “minority” were not easily conceded to the Muslim. It took several arguments on both sides and ultimately a division of the rights into “political” and “cultural,” for the Muslims to be granted the identity of a religious minority. The policy of separate electorates, which was prevalent since the early 20th century, was rejected for all constituencies; and the question of reservation, of central and provincial legislature seats, was rejected only for religious minorities. More than the final outcome of these debates, which appear more or less uniform for all minorities, it is the proceedings of the debates that highlight the various discomforts of the (Hindu) nation with its Muslim citizens. There is a palpable sense of the (Hindu majoritarian) nation having been wronged by the Muslim minority. “Rather than tyrannise the minorities, the fact was that in most places the minorities tyrannised the majority. The Muslims have almost everywhere enjoyed privileges far in excess of what may be called just or fair” (P.S. Deshmukh, in Constituent Assembly Debates: Official Report, 1946–50, 9 December 1946—24 January 1950, Vols I–XII, New Delhi: Government of India).

In contrast, however, it seems to have been easier for the assembly to recognise the Muslim (and other religious groups) as a religious minority, in the case of cultural and educational rights. Thus, the right to religious freedom and educational institutions was granted to the Muslim with relatively less contention. In the context of my present argument, the disparity between the political rights and the cultural rights in these debates is less significant than the notion of minority rights itself as a discursive possibility. The point of contention was the identity of the minority as a Muslim citizen: should religious minority status be at all conceded, what minority rights would be granted, should right to religious freedom be granted in a secular state, and, cultural rights vis-à-vis political rights. The terms of the discourse were relatively broader than it seems to be the case today.

The Muslim citizen is, according to the Constitution, still protected by its minority and religious rights. But in the national popular imagination, the contours of the figure of the Muslim seem to be dangerously shifting. The possibility, of articulating the Muslim as a religious minority and thereby of claiming minority rights, seems to be receding from public debates. And in its stead, there is a pushback. As opposed to the broader scope of cultural and educational rights, the terms are changing such that from being a religious minority question, the Muslim question, and the discourse of Muslim rights and belonging, is being reduced to the “sound” of names and the food consumed.

While the Constituent Assembly debates, at least, provided the discursive possibility of being a religious minority with claims to religious and cultural freedom, in the current discursive context, the only remaining possibility to claim protection (against persecution and violence) for the Muslim, is to be the reverse. That is, to not be a religious minority, to not be religious enough, but to have a Muslim name apologetically. In the previous framework, there was relatively a more robust space, where it was at least possible to conceive of and argue for the Muslim as a religious minority, therefore, as a Muslim and to claim rights on the basis of that identity. The shift then, in the contemporary, is to the debate, where the Muslim question has been reduced to the everyday and mundane aspects of one’s life—names and food. These are essential elements of our lives that need to be protected from interference, especially from the state. But it indicates something else when the terms of the debate themselves shrink from the broader perspective of collective rights to such minimal and basic constituents of the everyday.

In 2015, Mohammad Akhlaq and his son Danish were beaten up by a mob in Dadri, Uttar Pradesh (UP) on the allegation that he and his family had eaten beef. Akhlaq died and Danish was badly injured. The family tried in vain to defend themselves by trying to convey that the meat was not beef, but mutton. The UP Veterinary Department, in its preliminary investigation, found that the meat was of “goat progeny” and not beef. And now, in 2016, several students were accused of “sedition” and “anti-national activities,” in relation to meetings critiquing the conviction of Afzal Guru in 2013 and demanding self-determination for Kashmiris (since Kashmir is under the Armed Forces (Special Powers) Act and India is denying Kashmir’s right to plebiscite). The president of the Jawaharlal Nehru University Students’ Union, Kanhaiya Kumar, was arrested on such false charges. In this context, Umar Khalid became the next target for accusation of more blatantly unfounded suspicions. The sound of the name, assumed to be unambiguously Muslim, seemed adequate for accusations of conspiracy against India, of colluding with Pakistan, and of being a “terrorist.” The critics of these imaginary accusations were quick to point out, and rightly so, that Khalid is an atheist, does not have a passport and therefore has never travelled outside India and is not a Kashmiri. These are necessary and apt critiques to foreground at such times. However, the terms of the debate have clearly shifted.

Even in the attempt to critique these Hindu fundamentalist accusations, the question of minority and minority rights—of Muslims as Muslims who have the right to religious freedom—seems too much to ask. Right now, ironically, our defence seems to be that one has a right to freedom against persecution and violence because one is not Muslim “enough” to be labelled a traitor and terrorist, because one is not religious enough, or that one did not actually eat beef but had mutton. Acknowledging the importance for such counterarguments, there is at the same time a need to be critical of the limits that the discourse places on us, even when we participate in it as critics. Pushing back the discursive possibility of the Muslim belonging to the nation as a rightful citizen as well as a rights-bearing religious minority, the current discourse limits the Muslim to the sound of his or her name—not just any name but an “unambiguously” Muslim name. The critique too, as an effect, is in danger of becoming limited to the question of what one is (namely atheist), despite one’s Muslim name; and, what one had actually eaten (not beef). The questions of religious freedom and of minority rights have been left out of the discourse altogether, which at present, seems to be centred on the sound of names and the meat one can consume.

It is arguably a broad discursive shift from the language of separate electorates, seat reservations and right to minority educational institutions, to the contemporary rhetoric of names and food consumption. The power of a discourse, as in this case, lies not only in what the hegemonic forces impose on the marginalised and accuse them of, but also, and more so, in the way they restrict the scope of the critiques that the marginalised articulates. The other, especially the Muslims, was always compelled to prove their affinity to the nation (as opposed to the majority whose loyalty is considered default), but now in increasingly stringent terms. At the centre of the contemporary discourse then, is no longer the Muslim individual, or the collective, or the political Muslim or the cultural Muslim; rather, there is now only the sound of names. The name serves as a “useful” empty signifier, which can be used to conjure up whatever image the hegemonic forces require: anti-national, anti-India, pro-Pakistan, and, of course, terrorist. The critique too gets enunciated around the rhetoric of names and what they can or need not mean. The overall discourse thus erases the robust spaces of dissent and of claims to being a rightful religious minority, and the even broader possibility of belonging differently. To render a section of its own citizens thus demonstrates, among other horrors, the poverty of a “national” imagination.