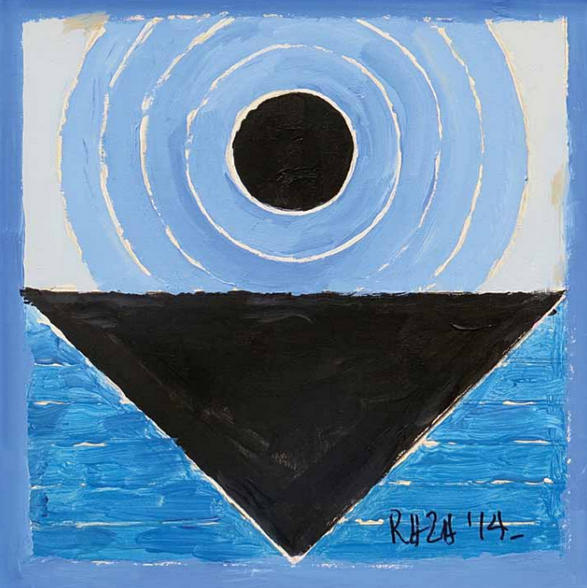 Click here for a pdf of the full report.

At least 250 million people worldwide still face appalling and dehumanising discrimination based on caste and similar systems of inherited status warned the United Nations Special Rapporteur on minority issues, Rita Izsák-Ndiaye, during the presentation of the first comprehensive UN report on caste-based discrimination to the Human Rights Council.

“This is a global problem affecting communities in Asia, Africa, Middle East, the Pacific region and in various diaspora communities,” the expert said while stressing that “caste-based discrimination and violence goes against the basic principles of universal human dignity and equality, as it differentiates between ‘inferior’ and ‘superior’ categories of individuals which is unacceptable.”

Ms. Izsák-Ndiaye warned that discrimination leads to extreme exclusion and dehumanisation of caste-affected communities, who are often among the most disadvantaged populations, experience the worst socioeconomic conditions and are deprived of or severely restricted in the enjoyment of their civil, political, economic, social and cultural rights.

The term ‘caste’ refers to a strict hierarchical social system often based on notions of purity and contamination. The expert report describes how people from ‘lower castes’ are often limited to certain occupations which are often deemed ‘polluting’ or menial by others, including manual scavenging, sweeping and disposal of dead animals.

“Unfortunately, in many cases, attempts to challenge these prohibitions or the unlawful consequences derived from caste systems, which are hereditary by nature, result in violence against caste-affected individuals and retaliation against their communities.” the Special Rapporteur said.

She emphasised that caste-affected women and girls are often the victims of caste-based and sexual violence, trafficking and are especially vulnerable to early and forced marriage, bonded labour and harmful cultural practices. Violence and the threat of violence against them frequently go unreported, allowing a culture of invisibility, silence and impunity.

“The shadow of caste and its stigma follows an individual from birth till death, affecting all aspects of life from education, housing, work, access to justice, and political participation” Ms. Izsák-Ndiaye said. “In many societies discussing these practices is taboo; we need not just legal and political responses but ways to change the mindset of individuals and the collective conscience of local communities.”

There have however been some positive developments, such as constitutional guarantees, legislation and dedicated institutions to monitor and overcome caste-based discrimination.

“I hope that my report will be used as an advocacy tool in supporting the efforts of caste-affected communities and others who are tirelessly working to relegate caste discrimination to history,” the Special Rapporteur concluded.

Ms. Rita Izsák-Ndiaye (Hungary) was appointed as Independent Expert on minority issues by the Human Rights Council in June 2011 and subsequently her mandate was renewed as Special Rapporteur on minority issues in March 2014. She is tasked by the UN Human Rights Council, to promote the implementation of the Declaration on the Rights of Persons Belonging to National or Ethnic, Religious and Linguistic Minorities, among other things.  Learn more here.

For the UN Declaration on the Rights of Persons Belonging to National or Ethnic, Religious and Linguistic Minorities, click here.

Via the UN Office of the Commissioner of Human Rights.