old post
Let every day of the year be our Constitution Day!
November 26, 2015 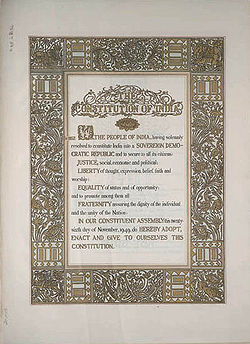 The Preamble or the “soul” of the Constitution. Image courtesy Wikipedia

Consider this vision, and its implications for the citizens of India:

A day to remember and learn is fine. But we have to insist that every day is Constitution Day, because our citizens need their constitutional rights every day of their lives. 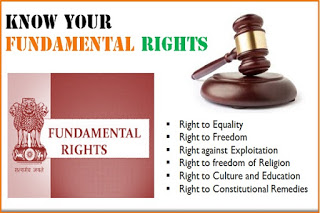 The Constitution makes certain fundamental rights non-negotiable for every Indian citizen, regardless of class, caste, gender, community, region, language, ideology. These include, among other rights,

This means we cannot have the state talk about “development” which excludes some of its citizens or interferes with their right to livelihood or basic amenities.

This means, for example, that limiting opportunities for Muslims, dalits and women is unconstitutional.

This means we can express our anguish about intolerance through our public interventions, art, literature, film and scholarship, without being called anti-national or hounded, intimidated or assassinated. 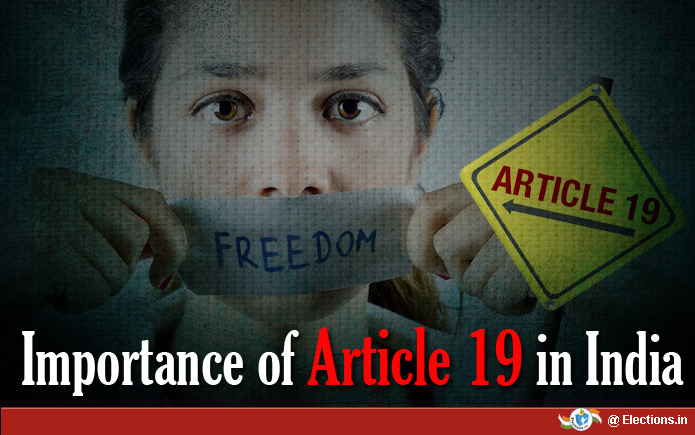 This means women (and men) cannot be bought and sold. It means children should be in school, not working as full time labour. 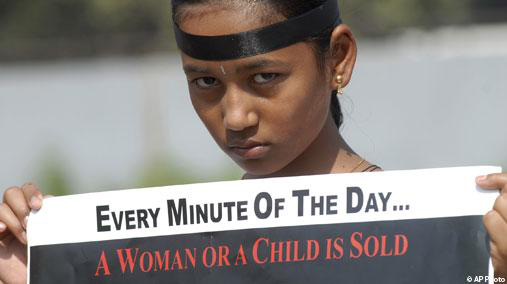 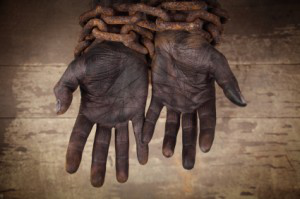 This means the increasing communal violence or religiously-motivated incidents over the last few years are unconstitutional.

This means people can eat what they want, (From Dadri lynching to storming of Kerala House) dress as they like, and any difference in ways of life, (How the Sangh Parivar systematically attacks the very idea of India) day-to-day cultural practice, and differing world-views do not make them “anti-national”.